We like the Swiss company Rinspeed in the editorial office for its crazy creations . However, this year's creation is a bit of a disappointment in this respect. Instead of an at first glance useless futuristic vehicle, we were treated to a relatively realistic study of XchangE , which foreshadows the approaching era of autonomous vehicles . Rinspeed used the Tesla Model S electric car as a basis and fundamentally redesigned its interior .

The basic question behind the creation of the Rinspeed XchangE is: How will the interior of an autonomous vehicle have to be designed so that an unburdened driver can optimally use the time he has acquired? The main answer is primarily luxury seats in the style of first class air travel. Otto Bock Mobility Solutions , a recognized manufacturer of prostatic medical supplies, is behind their design. These special seats offer over twenty possible interior configurations , which would make the XchangE study the envy of almost all family MPVs. The covers are made of breathable fabric, during the selection and production of which great emphasis was placed on the feeling to the touch . In the interior, we also find, for example, wool and silk , while everything is coordinated in shades of blue and gray . The goal was to create a visually soothing color combination.

The steering wheel is still present, in case the driver needs to take control of the car. In other situations, it can be moved to the middle of the dashboard, which is made possible by the use of electronic control without direct mechanical connection to the wheels. And since the driver in an autonomous vehicle will be freed from the need to constantly monitor the road, the main role is taken over by the multimedia system . It was supplied by Harman for the XchangE and combines navigation, entertainment and connectivity systems for assistance and service elements. All information is displayed through four high-resolution screens , while the huge 32-inch display replaces the function of a home theater and can be controlled with simple gestures. A high-speed LTE internet connection, the use of cloud services and communication with nearby cars are a matter of course. In case of fleet inclusion of the car, XchangE has the function of drawing up reports , which the driver's employer can later study.

Rinspeed 's study also offers a glass roof, along the edges of which 358 independent LEDs are installed in the ceiling covering. Another 98 are then on the dashboard. Another somewhat unnecessary, but highly effective , detail is the luxury Patravi TravelTec watch above the steering wheel. The manufacturer placed them in a transparent globe, which starts to rotate when the vehicle stops and thus charges the watch mechanism.

In the case of the Rinspeed XchangE , the exterior did not play such a big role, but even here we can find differences from the default Tesla . These are mainly both bumpers, front mask and new twenty-inch alloy wheels. The manufacturer has traditionally planned the world exhibition premiere of the study for the international Geneva Motor Show , which will start in a few weeks. 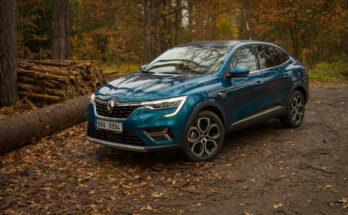 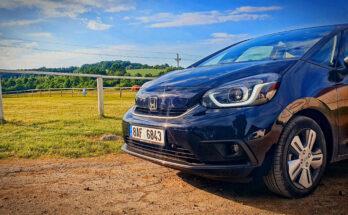 2021 Honda Jazz Hybrid Review: Fun even in a hybrid 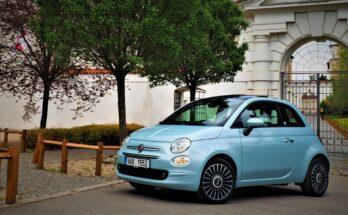 View all posts by Philip →