After a long time again look at the tooth SUV from Nissan . Fashion and tested by us in detail Juke let time aside and look at the larger third generation model X-TRAIL diesel šestnáctistovkou , and all-wheel drive in the highest equipment Tekna .

It is unbelievable that he is made third generation Nissan X-Trail. Surely you remember the first model or maybe even second that They were very original. For its edginess they were easy to remember. I must admit that I was their simple shape and style delighted to be to try a ride I ever wrong. Third generation certainly does not look bad, but I’m a little diversion from the past generations matters. Boxy shape was easily identifiable, while now we can X-Trail easily confuse with anything. At least the front part inspired by other automakers SUV looks really good. For example, the creases on the hood that you see constantly in the front window, you look good. It is simply looker . Overall, however, the X-Trail has grown heavily, perhaps too much for my taste. But many people need a big car. 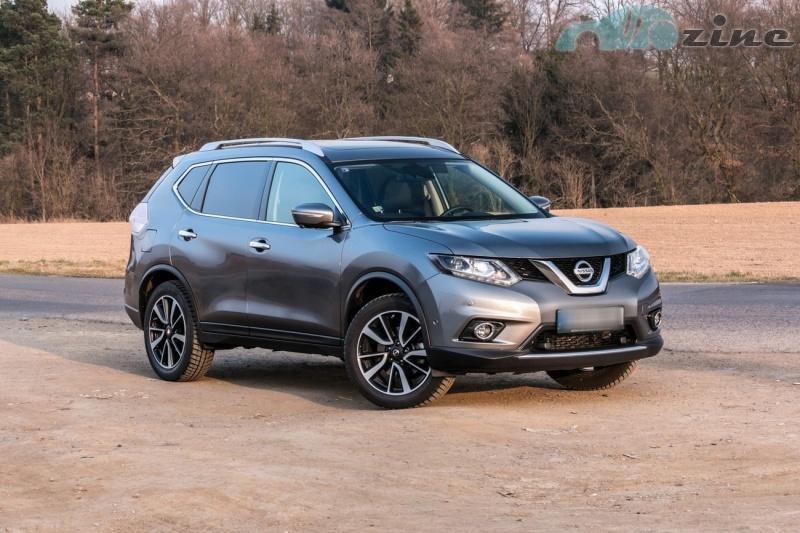 The interior is a bit of a shock at first. I am waiting more fancy shapes and high quality materials, as is the wont of Japanese cars. At Nissan, but first I feel like in an American car. Although plastics are soft , but the typical pattern of the past decade. There is a lot of matt silver elements and spared neither the skins . Actually, it makes sense together. A lot to me materials and scents reminded athletic 350Z . The only thing that’s acting like a sore thumb is njakýsi pseudokarbonový decor . Although it is now a modern, but the SUV’s probably really need it. Otherwise, however, except for the occasional zavrznutí or blow to greater inequality I have nothing to reproach interior. But maybe it’s due to the reduced stiffness due to the large sunroof.

In the test we have “ full fire ” with all the extras. More had to invent simply can not. There is skins , keeps the heat seats board computer graphics same as cars have Infiniti or glass roof with opening the front half. Pity that it can only ride at lower speeds and to 60 km / h, then comes hardly bearable noise. Perfect is the multifunction leather steering wheel . Drivers do not look at him, although not nice to look at, but holds great wreath. In addition, of course, it is fully adjustable. Perhaps one could argue about the daintiness of silver plastic parts, but is ergonomically perfect, it fits perfectly in the hand and does not senseless modern flattening underneath. A comfortable position in the driver’s seat so you will always find. A leather seats are nice and comfortable, but perhaps the seat could be a few centimeters longer. Of course there is the electrical adjustment and heating. The good news is that if keeps the heat switch to position Low , basking really poorly, and you can travel very long route without it off. And in such equipment could not be missing keyless access button starting system, and Start-Stop . 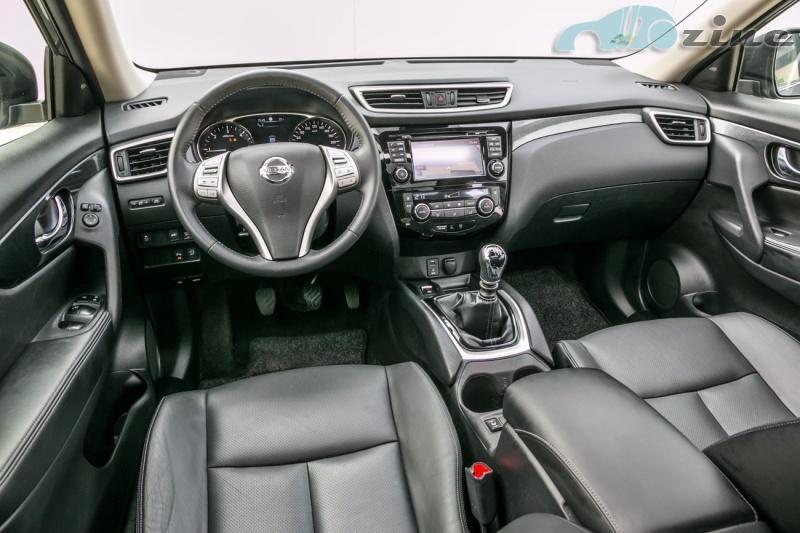 Space in the back is quite passable, rear seats are also slide . But also in case you find third row of seats , which is, of course, if the rear bench seat back, just for legless. And if you move the rear seat forward, fit none of them, but not distributed to the third row. Perhaps only very young children, but they will complain to the little legroom. Sixth and seventh seats to give the impression that it is in the car just to be here. And you disassembled occupy practically the entire volume of the trunk, it will shrink to only 135 liters. But if you leave the floor under the seats and trunk volume is large enough. And do not bother with opening, it obtains the electric motors for you. Just warning beep at the beginning of gets on my nerves.

Throughout the testing, I could not help thinking that the car huge , almost too much. Most obviously feel it in, I specifically in Prague. Find a place to park in Dejvice in fact equal maneuvering an oil tanker on Čertovce. Thank God in the highest equipment sophisticated camera system , which is already known from the Infiniti Q50. In addition to the obligatory rear camera because you will find the lens and in front of a sign at the bottom of both mirrors. Automatically you start painting in reverse, but it can be switched manually at low speed. Thanks to that squeezes the space for only a few centimeters bigger than this SUV. And thanks to přeposilovanému management to small parking slips and petite girl. But the city is simply not suitable territory for the X-Trail, there should rather push smaller Qashqai < / strong> . Other things in pleasing, sometimes zmatkující start-stop system. On diesel engines it just does not always one hundred percent, not only for Nissan, but also with other automakers. And then the modern handbrake on the button, it also does not make us happy old website. The classic lever simply click beats. 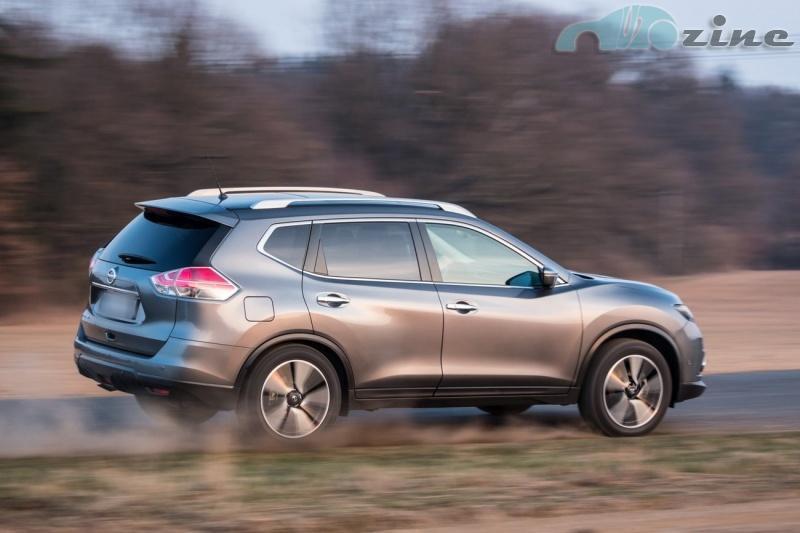 If you ask to greatest weakness X-Trail, this is the excessive hardness . I never knew that some car enumeration that because I have my old hatchback “ destroyed ” variable to boneshaker, but the races, to be meaningless, such a thing is founded. But this is a large SUV with soothing interior and leather seats here, precise cornering and hold the selected track you do not want. If you sit high on a soft seat and simply do not desire to bounce on every channel. And then there’s the second problem and that is that the X-Trail’s playing terrain vehicle . On the center console, see knob to toggle between the 2WD and 4WD . A quad can additionally be locked, but automatically disconnects when speed exceeds 50 km / h. Some off-road ambitions So this is Japanese, so there is no reason for them to build up the stiff chassis setting. But if by chance you go into mud and lockable all-wheel drive 50:50 appreciate. I like the last fun behind the wheel of the second-generation Toyota RAV4, which was still ATV permanently. What then the field will appreciate, this is again the presence of four cameras. As a result, not so much worried about the large and expensive wheels or chrome garnish the bottom of the bumper, because the risk of overlooking a stump or rock is eliminating. Warn you, however, will also be parking sensors and, if you pass the obstacles millimeters, you soon causes them off.

Further, what bothered me was feels incredibly lazy engine. In the tables, although you can see the value of 96 kW and 320 Nm, but in reality downshift or the accelerator pedal to the floor the car will not do much of anything. Flexibly car reacts to the speed of 80 km / h, then get ready to charge, for example when overtaking. In a large SUV this just surprise you. There is a downside, however, amply compensated by low fuel consumption . And when I think low, so be prepared that you will have a local attendant in popularity. Very often because it will not attend, although you move the car a good bit of kilometers. On one tank you can calm (but not quite a snail’s) pace to travel up to 900 kilometers. Obviously when you start the car more troublesome, so consumption will grow, but as we discussed in the X-Trail’s just not worth it. In normal pace on the highway the car says about equal to 5 liters in a 7.2 liter and throughout the week we showed average of 5.4 liters per 100 kilometers. It is for such a large vehicle really nice result.

This car is really a lot of big I’d plenty of space inside and drove even made use of still air. But otherwise I’m quite fond of him. Appearance I still do not like the interior, I also did not feel like after a week at home, but as a transporter from point A to B worked very well. And the consumption made me really happy. Overall, can the new generation X-Trail certainly recommended if you use at least occasionally large interior space and driving skills in the field.

Compare the parameters of the car Nissan X-Trail competition Autohled.cz 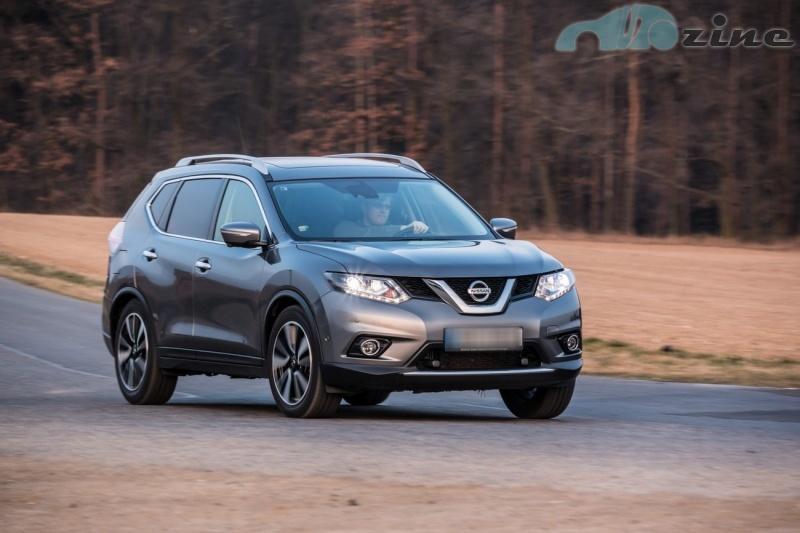 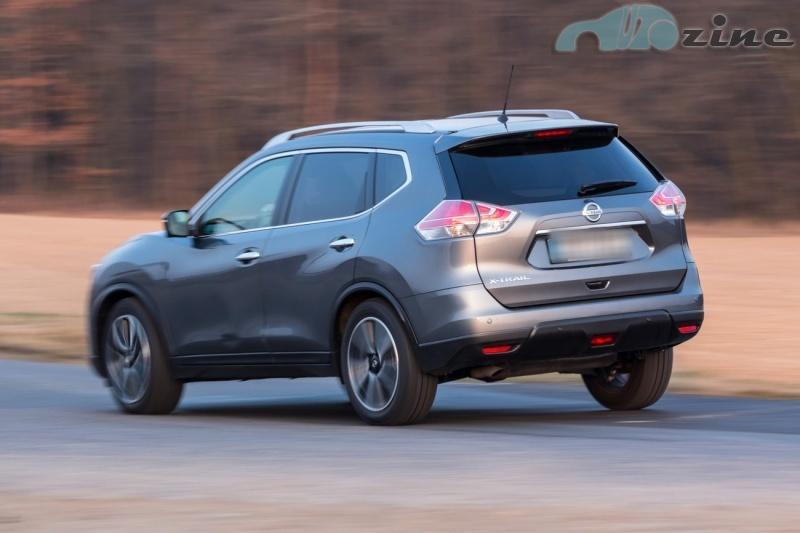 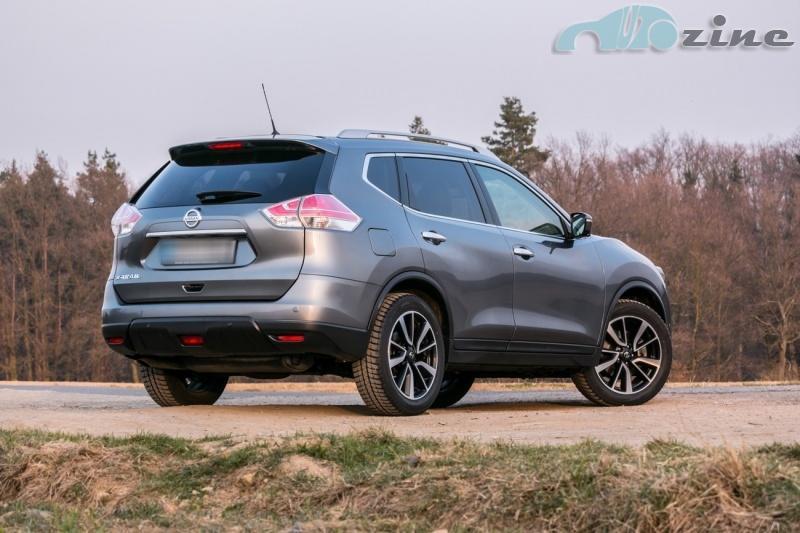 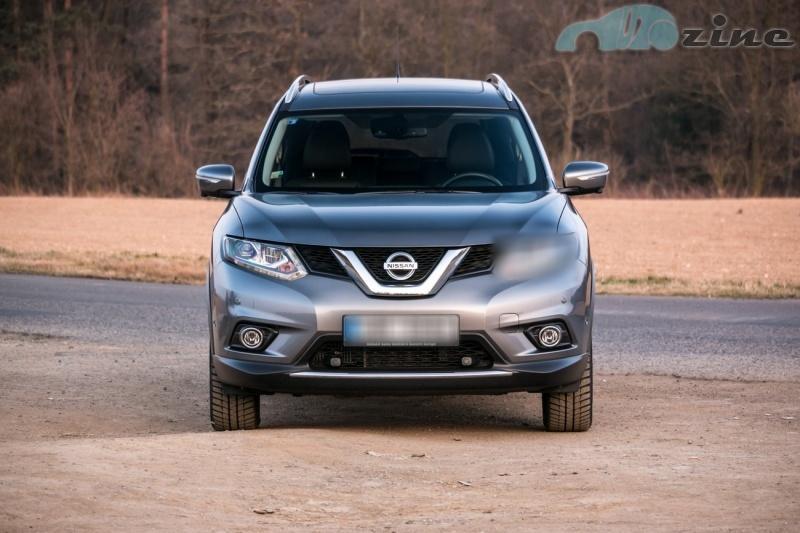 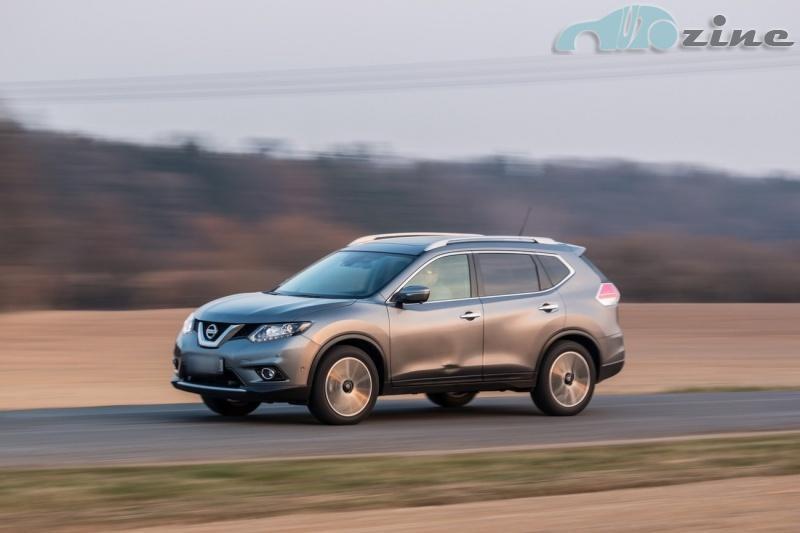 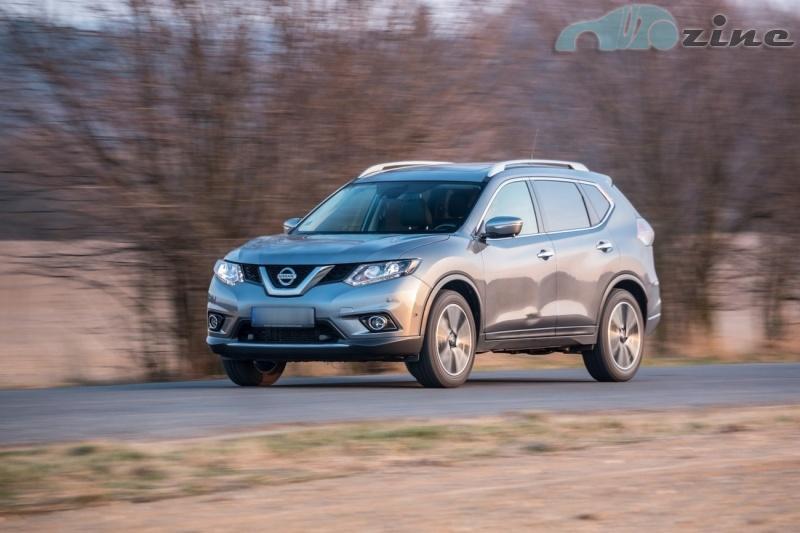 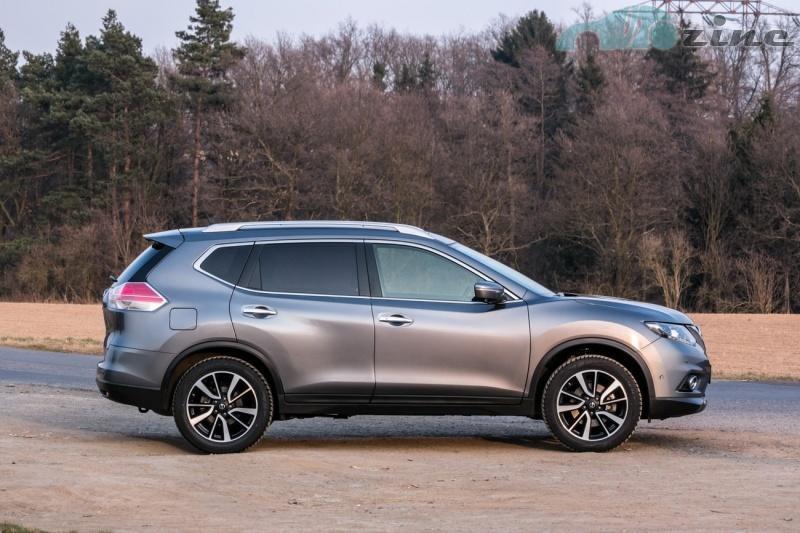 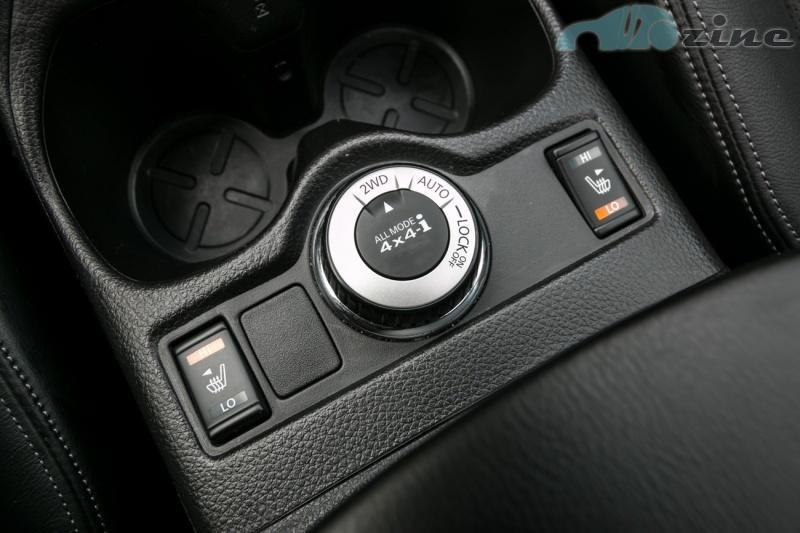 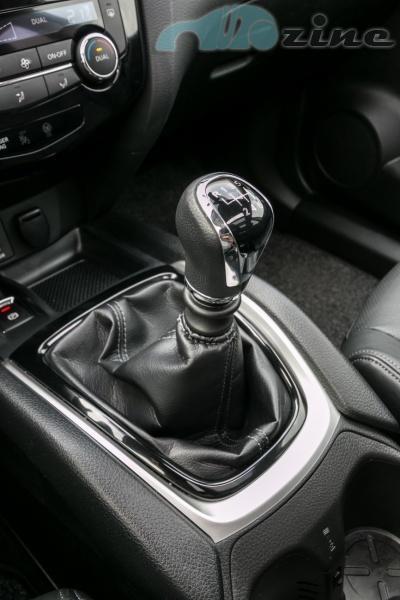 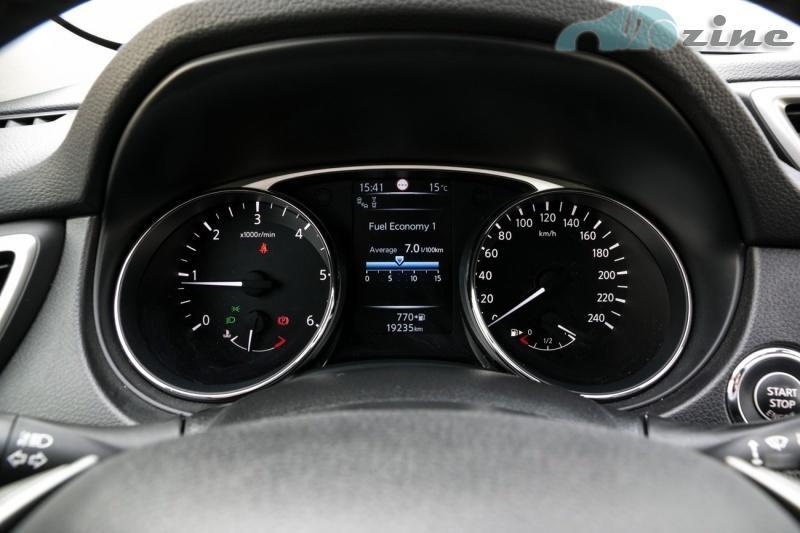 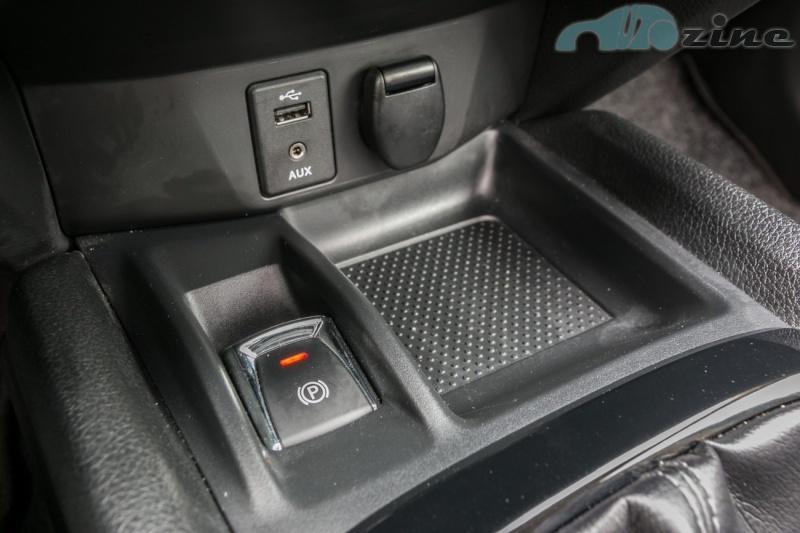 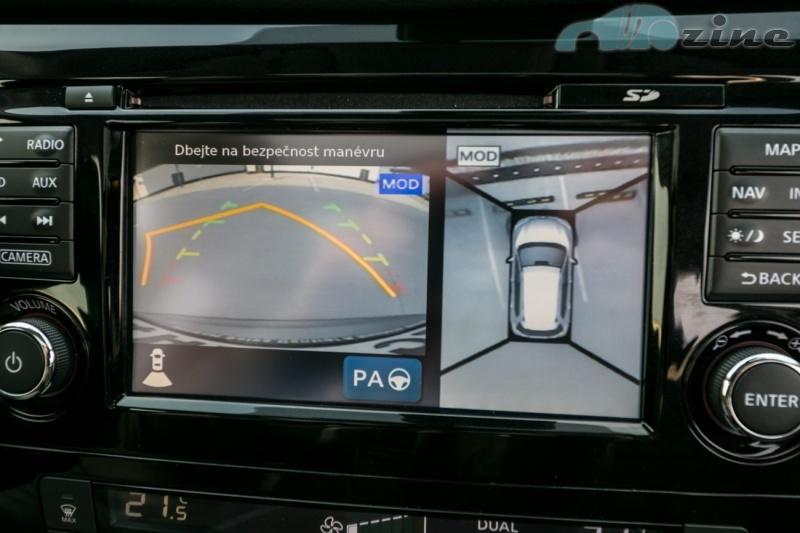 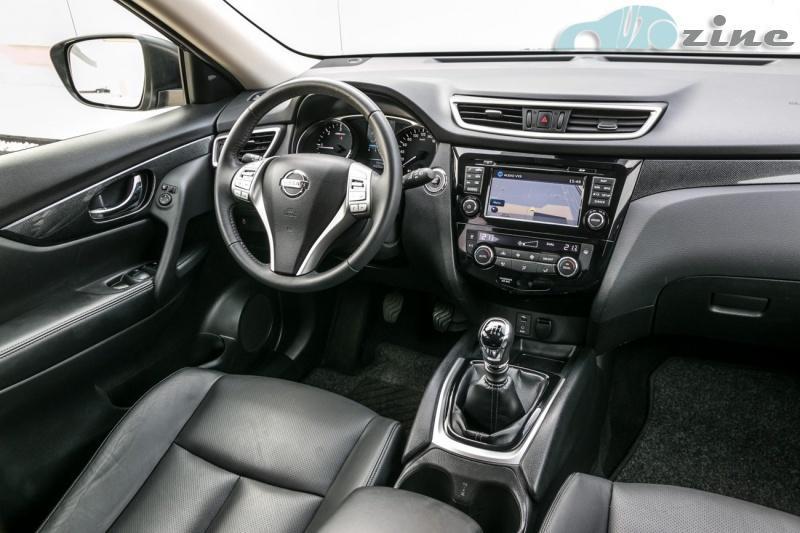 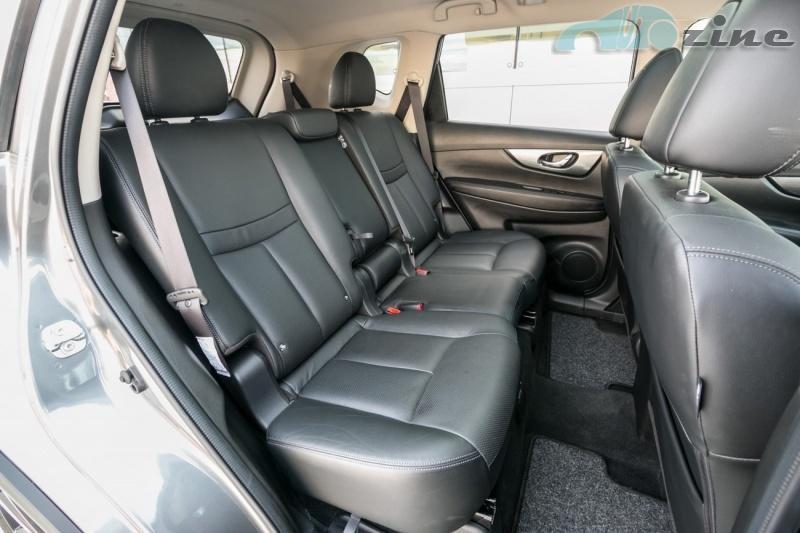 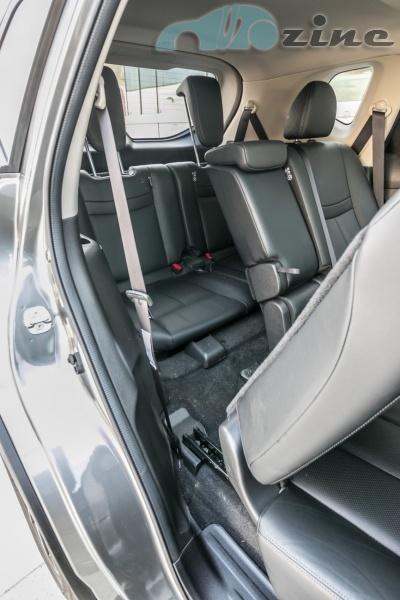 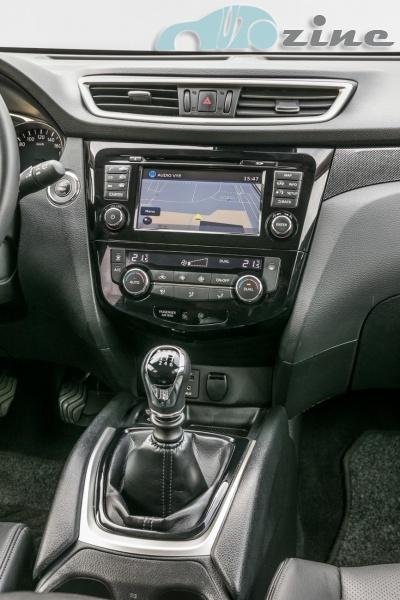 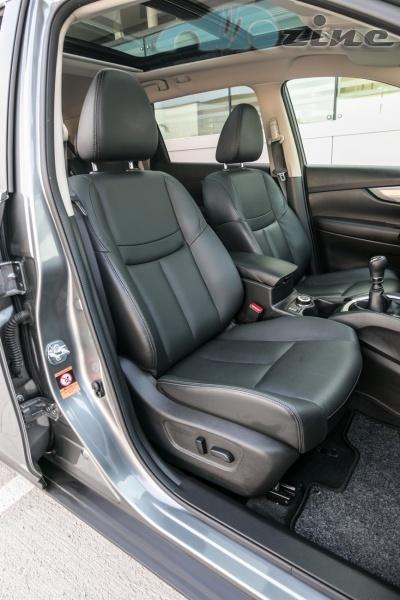 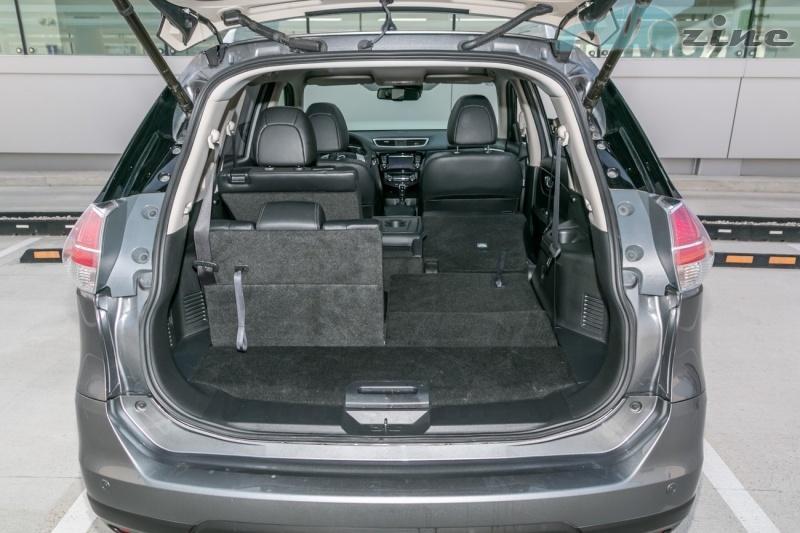 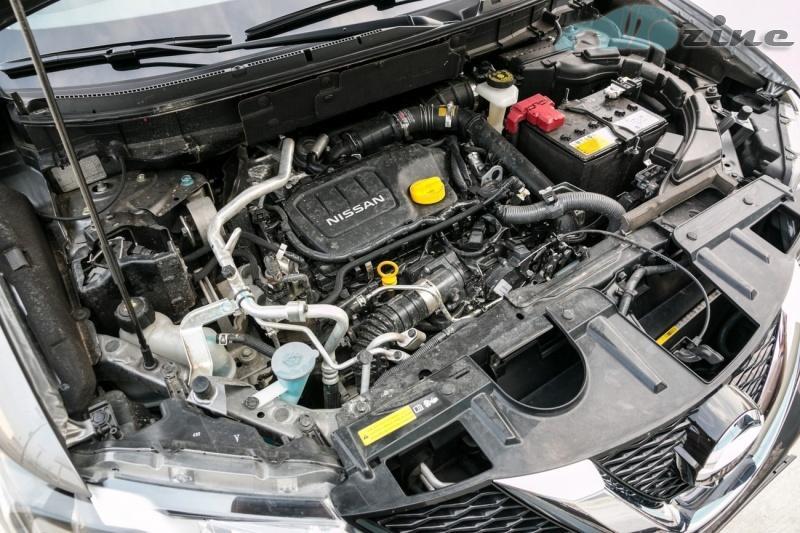 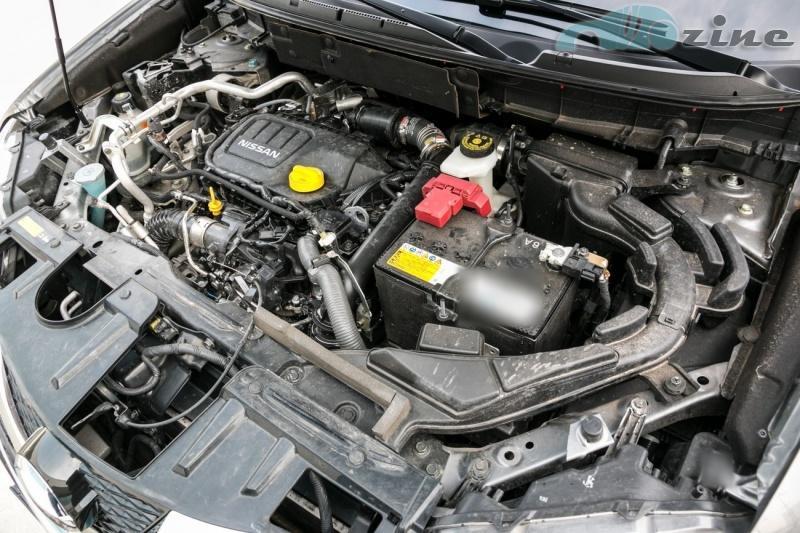