Series W124 from Mercedes, I took a sedan already at 250D Turbo , but this time the opportunity to try convertible 300C-24 , which is on the imaginary ladder interesting versions even higher. < / P>

Convertible derived from the popular sedan was launched in Europe and Japan already in 1991. It was just about this model 300C-24th Americans could go to 320c until a year later. After modernization in 1994, moreover, was a model named E320 and got to Europe. Since 1993, the version in the menu 200CE , since renamed E200 and 220c (later, of course, E220). Have you in terms of those numbers make your head spin? May not, at that time they had not yet marked the actual volume of the engine. Thanks so today we can test the model with three-liter inline six-cylinder engine with twenty-four valves, which has an output of 162 kW. This is perhaps the name decryption enough. 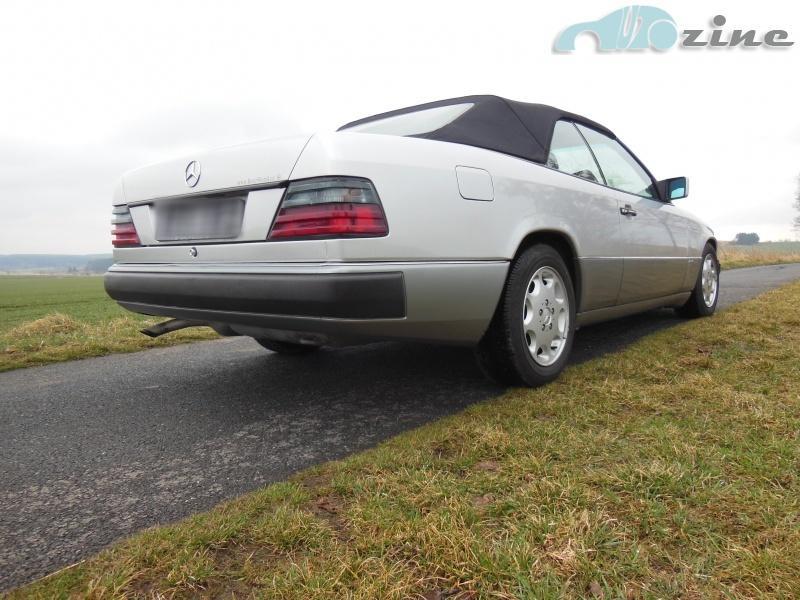 If I here again expanded upon that I like large rectangular headlamps with wipers, original wheel called “ kanáldekly ” ribbed rear lights or a single wiper I just repeated. So what does the right to take up a comfortable car? Yes, here it is clear skins and Wood , you look. Nothing else in prime model or wait Neuza. Leather seats are amazingly convenient and pamper you as soon as you put them into your body. Of course, set electrically and because this electricity did the Germans, will still work. Incidentally, the driver’s seat has memory locations , so do not bother with the right setting every time you rent a car happened to his wife. But she so often ride for some, mostly girls in a convertible not meet, although I do not know what it is (apparently afraid tousled hair). Before him have such a good-natured wheel with a large center, which holds well. But dimensionally more like a rudder. There is also a folding armrest and plenty of storage space. And even for the band do not have somewhere to turn, mechanical arm will be ejected and hands to hands. So this thing I was looking forward to since I first heard about it. Ahead you will not just suffer. Rear already But it is not such a hit parade, but for shorter distances there is definitely some friends a ride. But ideally, if a nice day and you’ll be able to download the roof, then started much better through the folding front seat back.

Folding Roof is of course controlled electronically. But this particular sometimes a little protests. The first time she simply does not want to down. Not until the second attempt to withdraw all four side windows, and a B-pillar, the rear part of the roof is tilted upwards, the roof cover can be opened and subsequently the entire canvas folds into prearranged area, which is the palliative carpet. It’s beautiful to look at origami. And then even the silhouette without B-pillars and protective frame, it just is not a mistake. But now I’m out of my mouth a little tear-off calendar because I have roll bars like u need to Escort or href=”http://www.autozine.cz/volkswagen-golf-vzdy-ma-hlavni-slovo/”> Golf without them, the cars looked out of place as the most successful and well consider editing BMW from Baura , but Mercedes would just like scaffolding somehow did not fit. Would interfere with the engineering elegance. 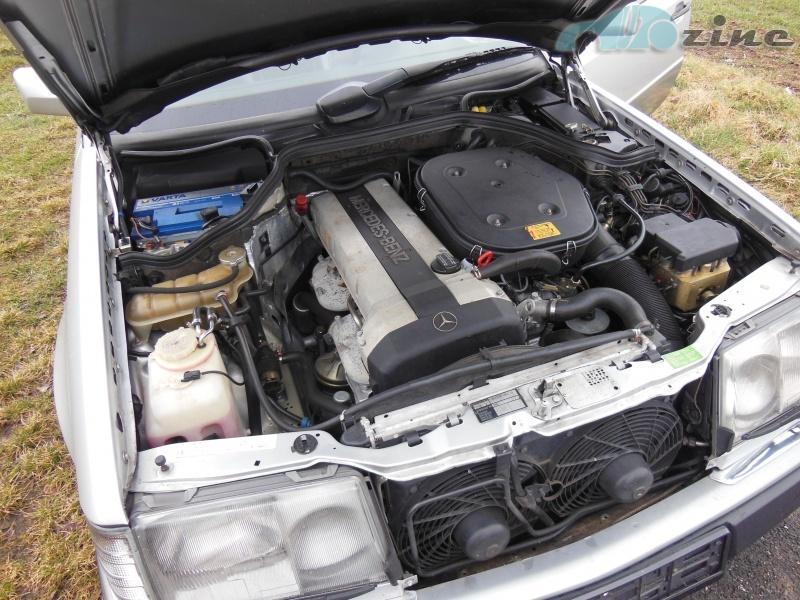 Equipped of course i central locking , only the remote control can let go taste. When you need to unlock nicely with the old-fashioned key in the lock and then starting at the steering wheel in the ignition. Then head for the buzzing sounds fine. It starts motorbike mechanical arms , which extend to your and the passenger seat and gives you a safety belt closer. I see a completely pupkatého German businessman who bought such a car, after not really want to rotate and reached for seatbelt . Shoulders are plugged up when you arrive at a place to be able to prospective passengers disembark from behind. However, the back should not carry anyone, says Jeremy Clarkson, back in convertible looked good only Hitler.

What čtyřce the Convertible certainly welcome, it is a engine . Three-liter has a velvety operation, which in combination with automatic transmission makes the car comfortable and dignified cruiser, which playfully overcome great distances. A removable roof attracts to ride in nice weather outside and going down the highway. But beware, the vehicle was built for trips to the Bavarian countryside on rozkodrcaných Czech okreskách with him much joy do not use. You will feel every bump and every hole by road workers still nezalepili. And watch out for ruts of agricultural machinery, headroom is not the greatest and you could easily grind the chassis. But when you get to the smooth asphalt Stomp the gas to the floor, three-liter wakes up and starts out with determination the race runners. Power unit has to spare, so stop the seat would you handle it. But it is especially amazing ship and the ship’s word is not such an exaggeration. For each four-cabriolet with a long stern it reminds a little motorboat. 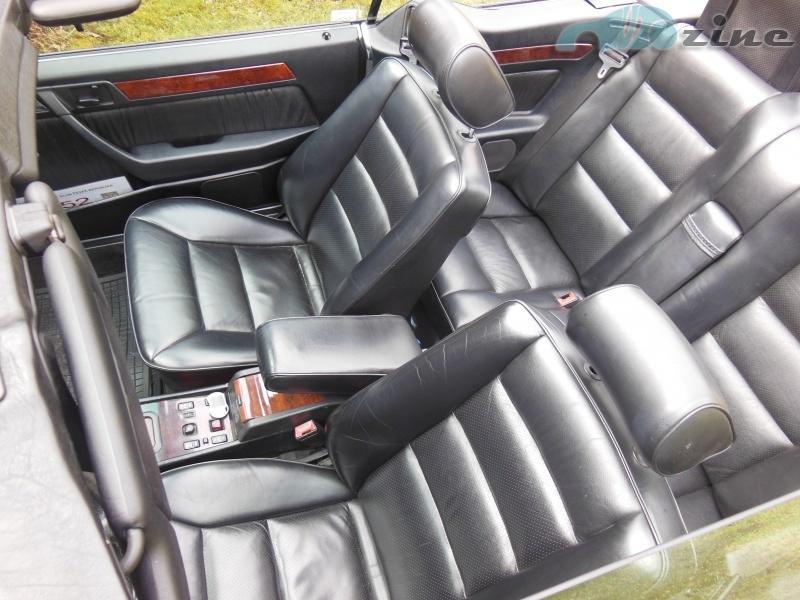 And surprisingly, I have not really matter machine . I do not have automatic transmission’m glad I still feel that I was robbing them of driving enjoyment. But to this one machine car include . Such routine chores such as churning right hand just is not for someone who floats through the countryside in a big convertible. The driver has had too enjoying the comfort and beautiful surroundings roads in the Alps and not think about the synchronization right arm and both legs. Also on the good road works very well, calmly and quietly sails scenery and spoiled his crew. Czech potholes on a ride with him purgatory full of wounds and drncání.

But it can be assumed that if by chance after Cabriolet from Mercedes desire, so just do not plan trips to the nearest tankodrom. In the finals, the car as a whole rather practice , convenient and not a problem with it and ride every day. In addition, gives a surprising attention. I always thought that convertibles are derived from ordinary sedans will not lure me into the garage and dreams will never come, but the 300C is really something. If, after you read these lines, wondering, so do not hesitate. They made them just this particular 6460 and is now on sale, so there is that you can deflate anybody.

Thanks for arranging the test site Veterans at Truc . 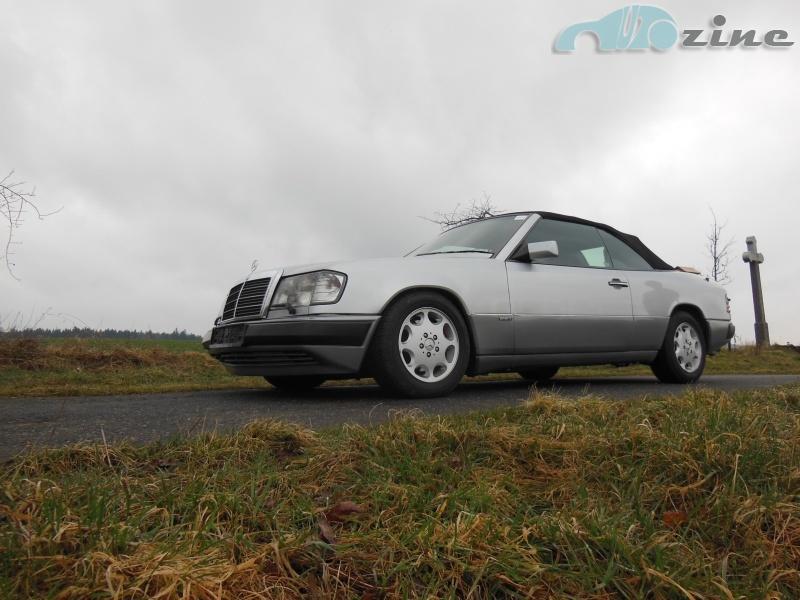 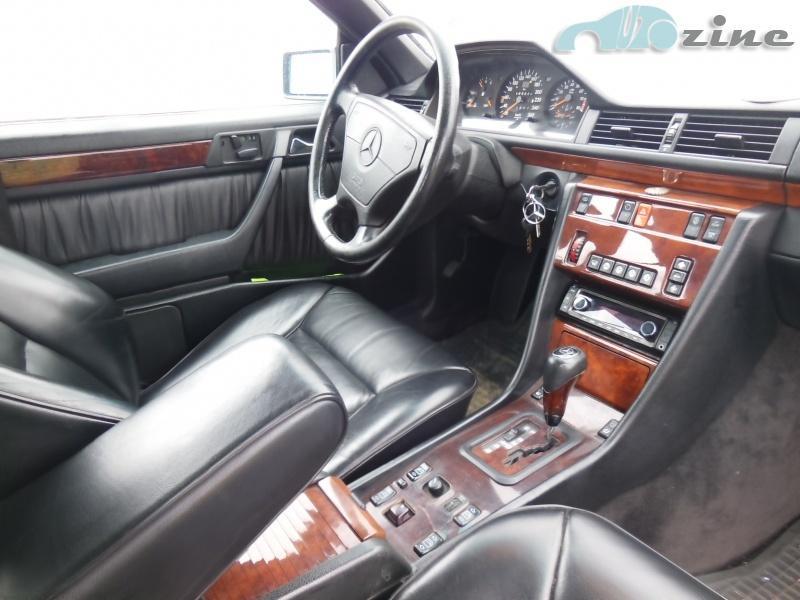 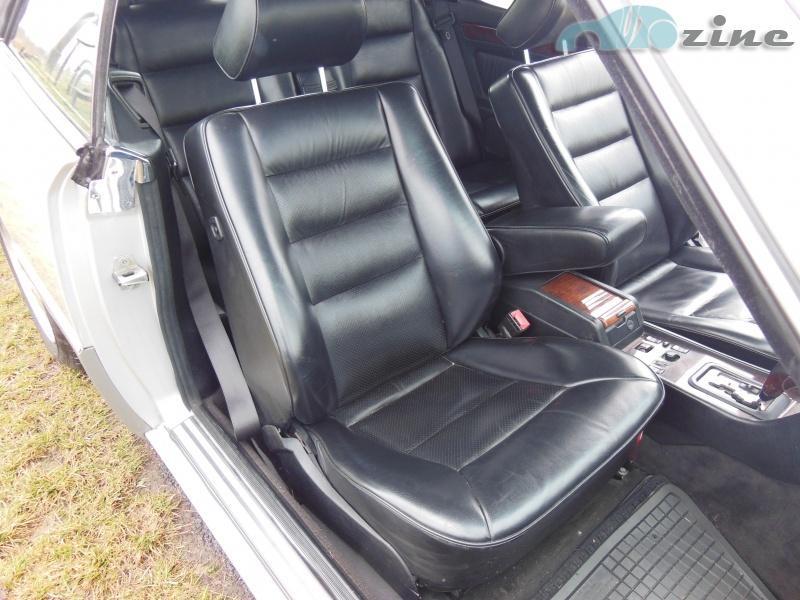 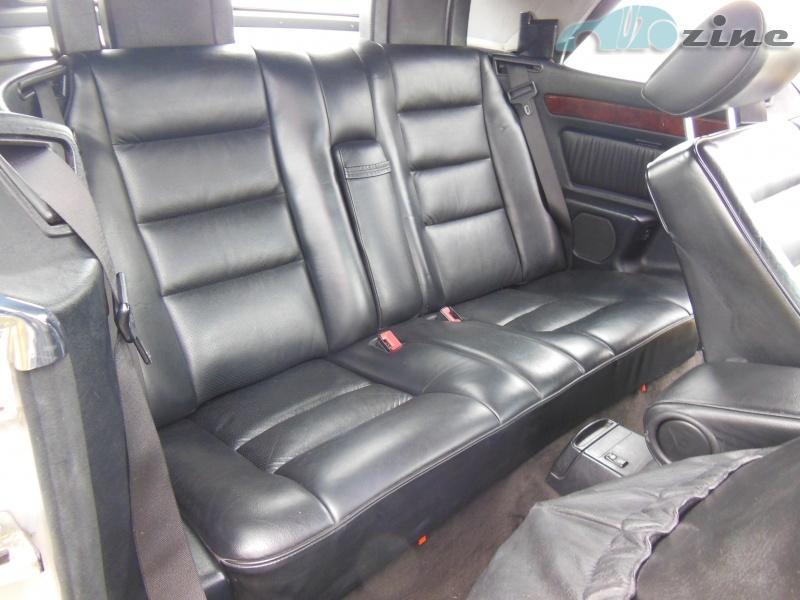 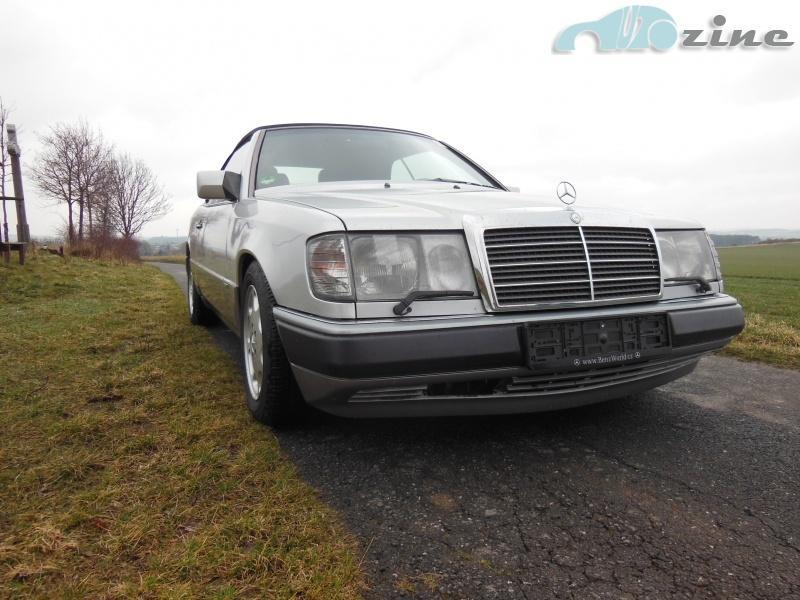 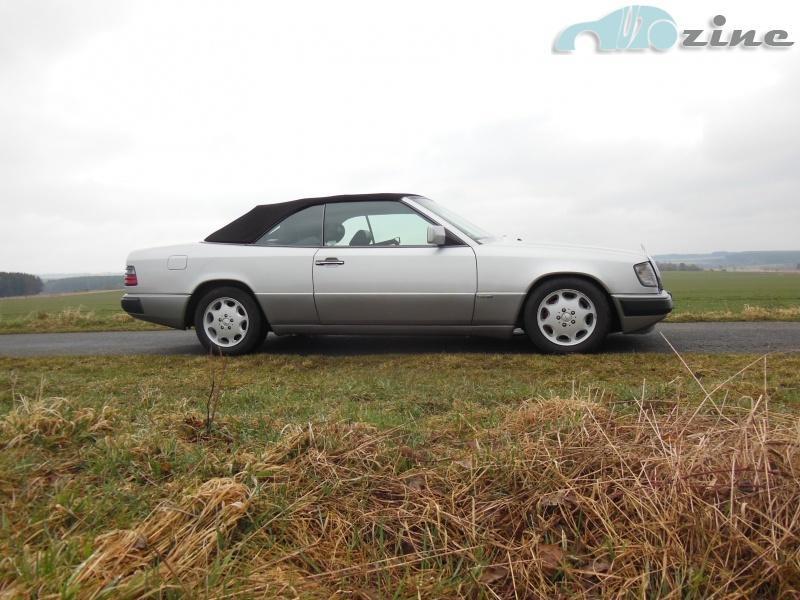 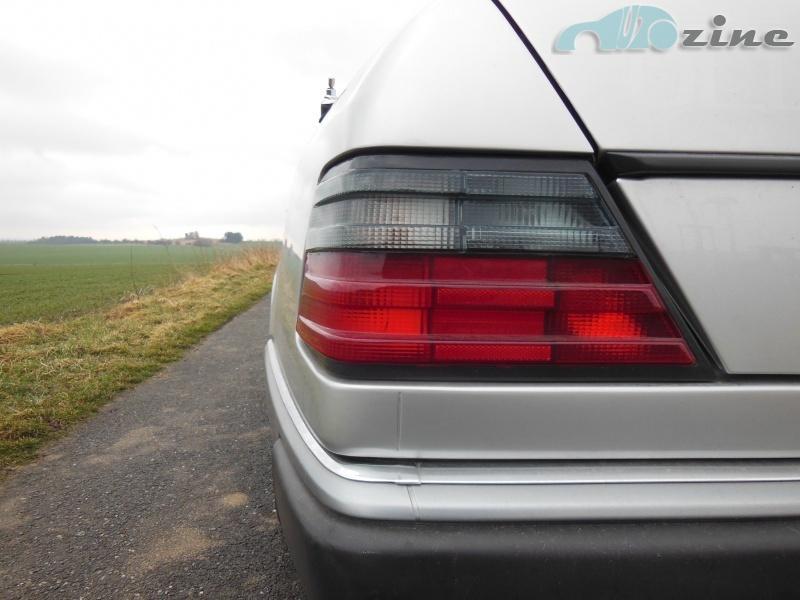 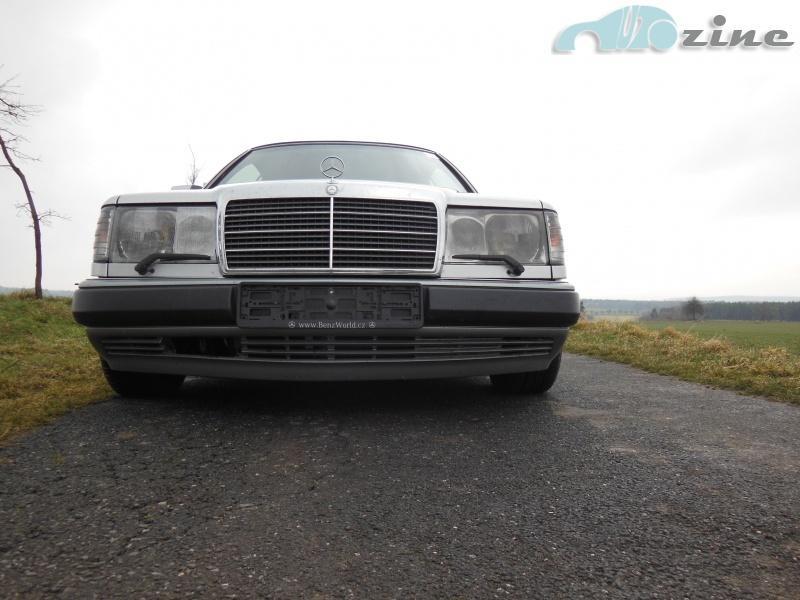 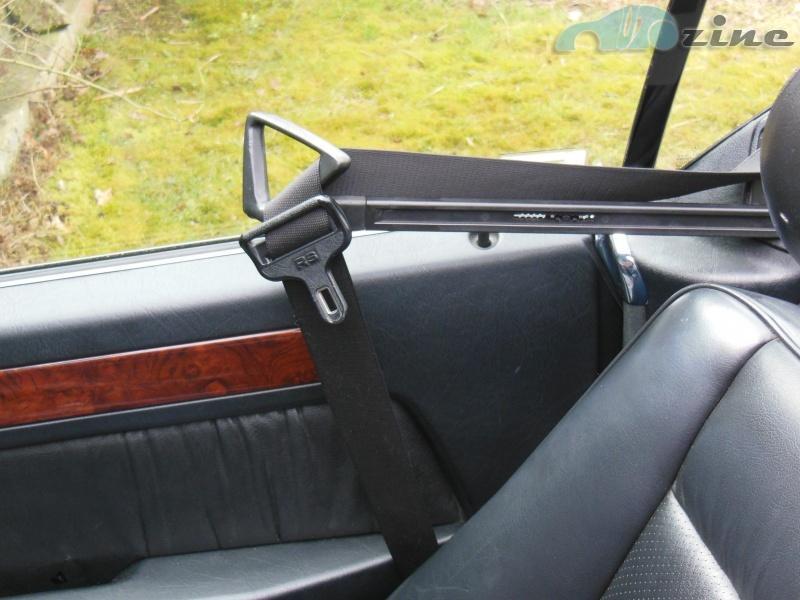 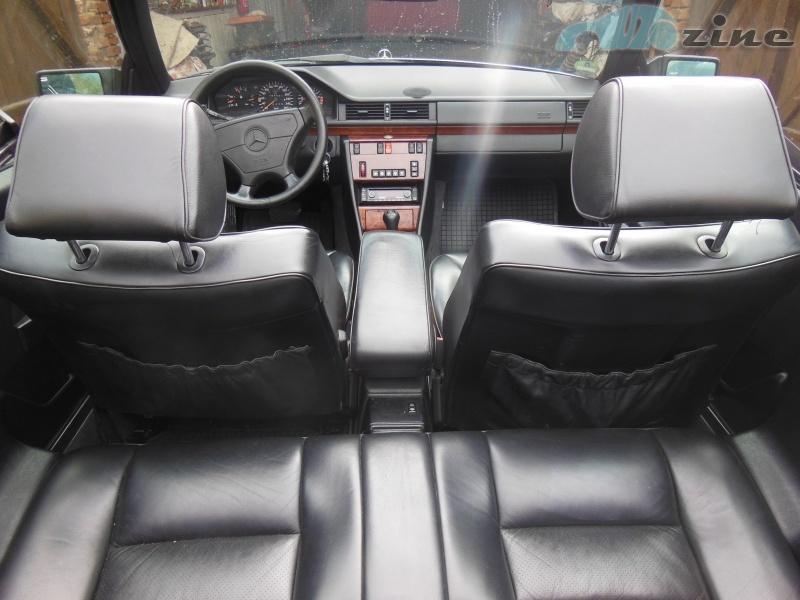 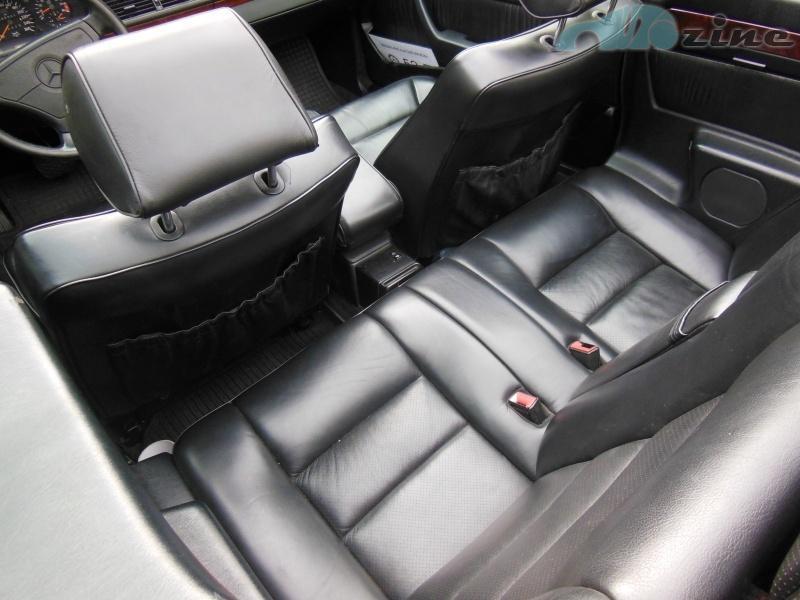 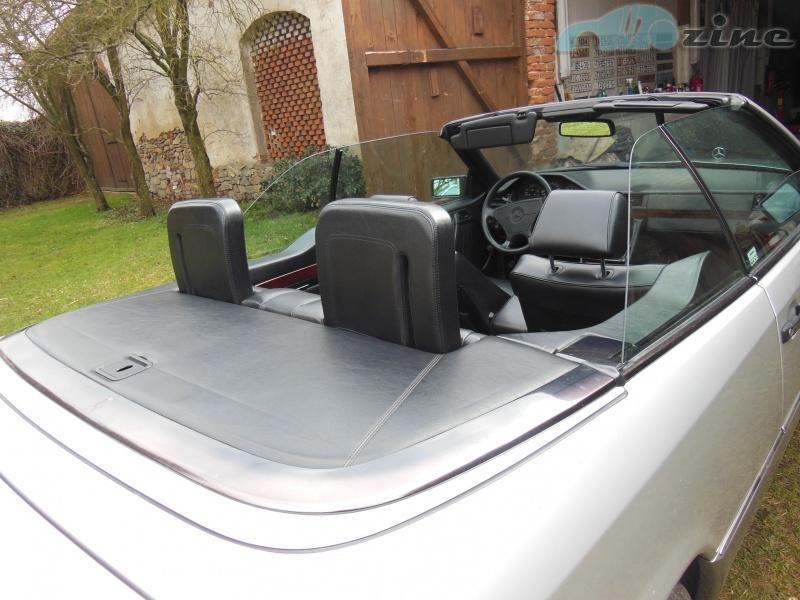 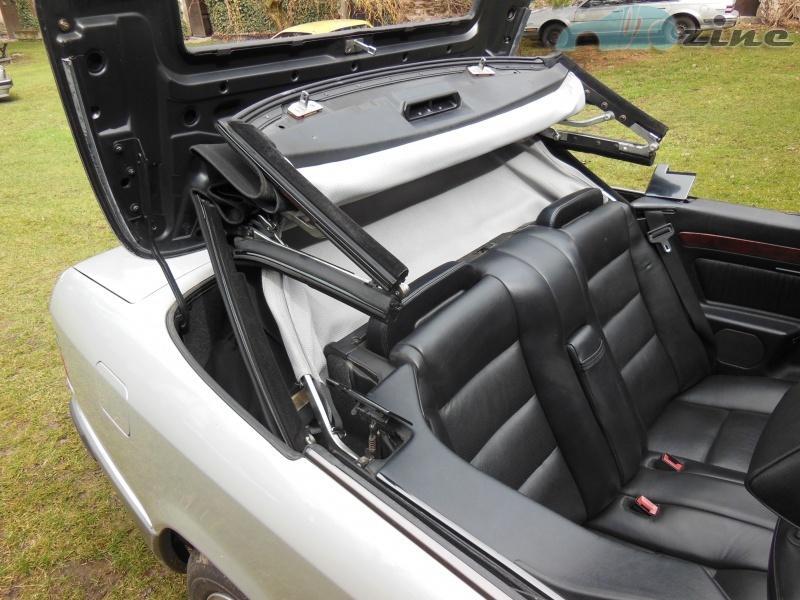 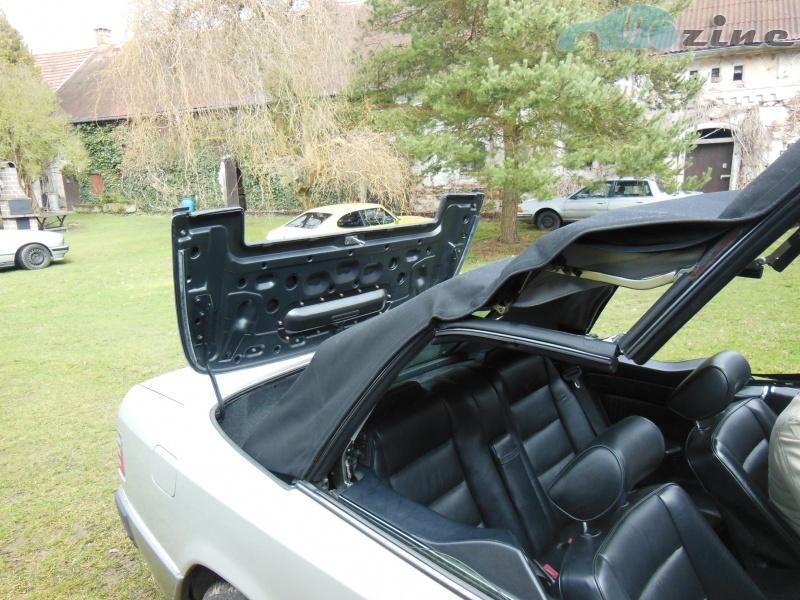 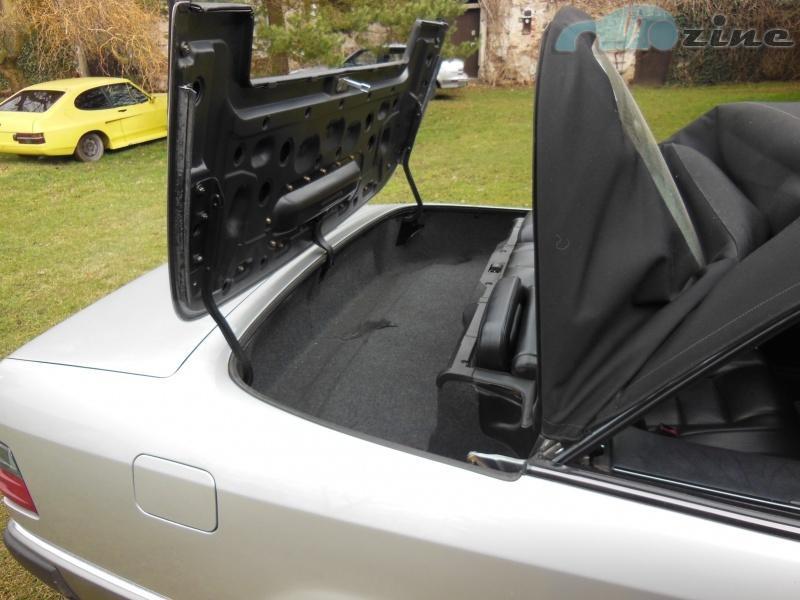 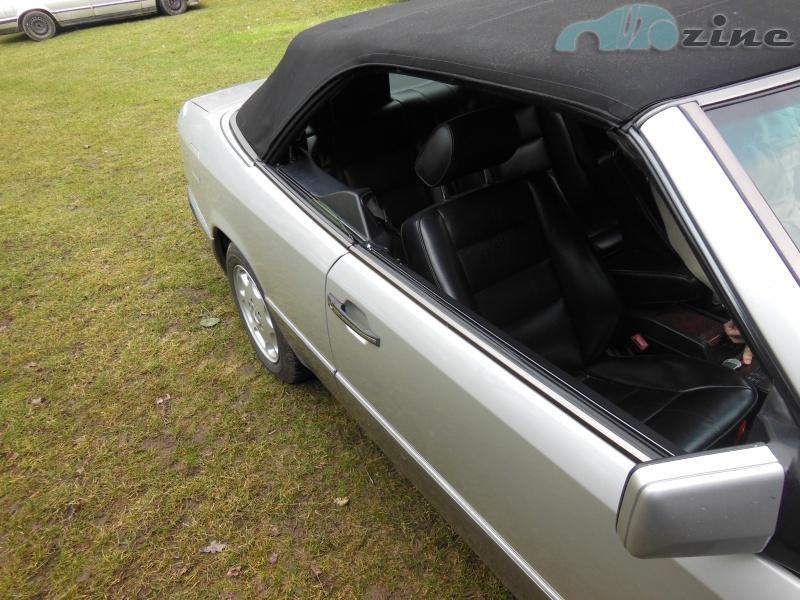