The current generation Mazda 6 is the domestic market since 2013. Since then she could undergo several partial changes. Version 2017 has undergone a mild facelift and has, for example, the new diode guideposts that are integrated into the exterior mirrors, the interior has also seen the light of innovation for example in the form of the new shape of the steering wheel or in a new head-up display with a higher resolution.

This is a major and important in the coming Mazda is all new interior noise and called. G-Vectoring Control.

G – Vectoring Control , under what are we to imagine? This is especially the behavior of the car when cornering.

The name itself sounds scientific, but it is quite simple. When driving a curve under gas vehicle and evaluates the situation briefly reduces the torque and detract from engine power. This causes the weight transfer to the outside front wheel, which is loaded with more and better vehicle and twirls. 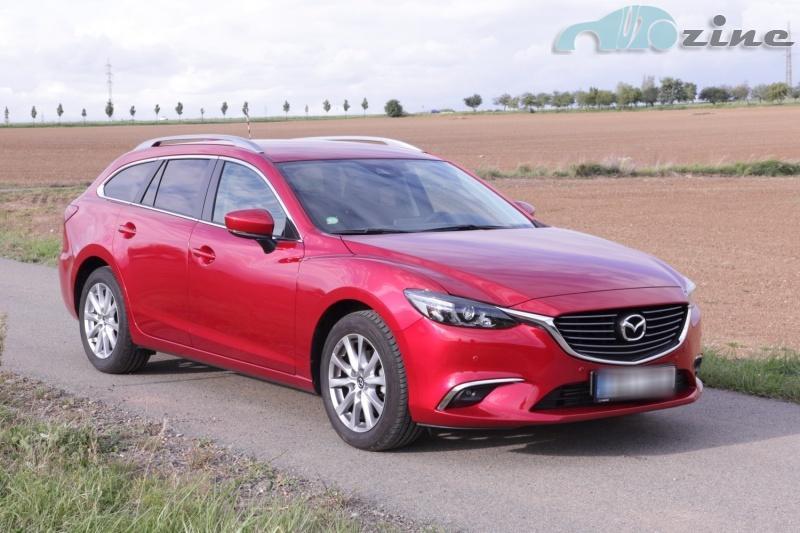 The current design of the Mazda 6 is very pleasing, already impresses you at first glance.

Mazda has a dynamic, not aggressive traits, they are offered to you without pander to a certain amount of lightness and elegance.

Body Mazda operates robustly delivers optically vehicle driving stability. This also helps large grille with chrome trim at the bottom, then pull fairly significant extension of the front fenders, which are linked to the headlights and their crease pass to the side of the car.

Chrome trim are also highlighted fog lights in the bumper.

Headlamps and light exposure in combination with the entire front part of the vehicle to give a clear, unmistakable identity.

The disproportion between the glass and the full lateral part of the car makes you a sense of security.

The rear of the vehicle features design elements from the grille, rear lamps are like the front grille underlined by a chromed line. The dynamics of the car’s rear part supported by a pair of exhausts. Hindquarters, however, as a result, has a relatively well-balanced, calm. 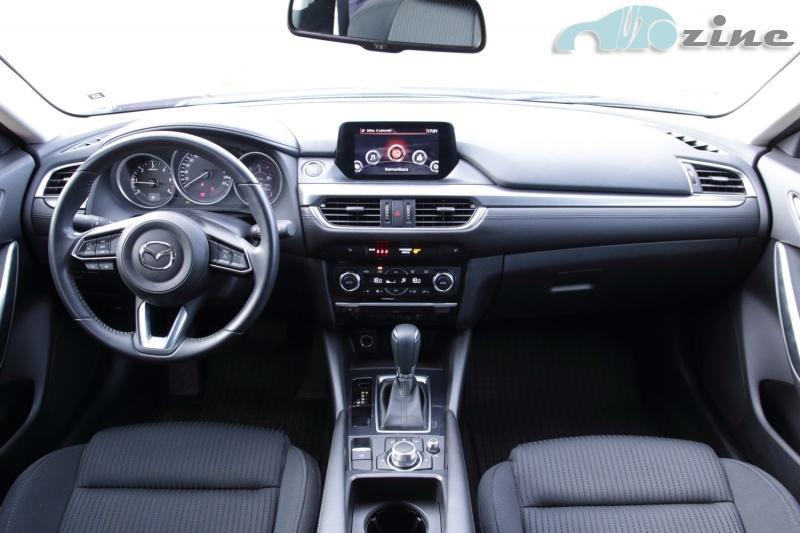 The interior of the Mazda is a quality, comfortable, very well treated.

Dashboard display multimedia system dominated by Mazda Connect sedmipalcového graphic display is one of the few things that I criticized the vehicle.

In the event that the vehicle is stationary, it can be touch-operated once you pull away, however, you can only be controlled via the HMI on a central pillar, or buttons on the steering wheel.

As mentioned Mazda has control buttons on the steering wheel, at the tested version was possible on one side of the steering wheel to control the telephone and audio, on the other hand, then the cruise control.

Since Attraction trim are standard Blind Spot system that warns you by flashing and beeping in the mirrors on the car’s presence in the danger zone, the blind spot.

Recently, this system includes the Cross Traffic Allert which you when reversing out of a parking space monitors the area behind the vehicle and the sound and warning triangles on the central display warns of the presence of other vehicles.

Position behind the wheel is good, sitting quite low and yet the car is a nice view. The rear seats provide sufficient space. Mazda does not go through digitization and parties tachometer and speedometer are holding classic analog indicators.

The size of the luggage compartment with his 522 l rather belong to the diameters. The luggage compartment is quite variable, mainly due to the system, which Mazda calls Karakuri. Pack unlocks each split rear seats that attacked themselves forward to falling cushions. Then, a surface where it is possible to load up to 1648 l load. 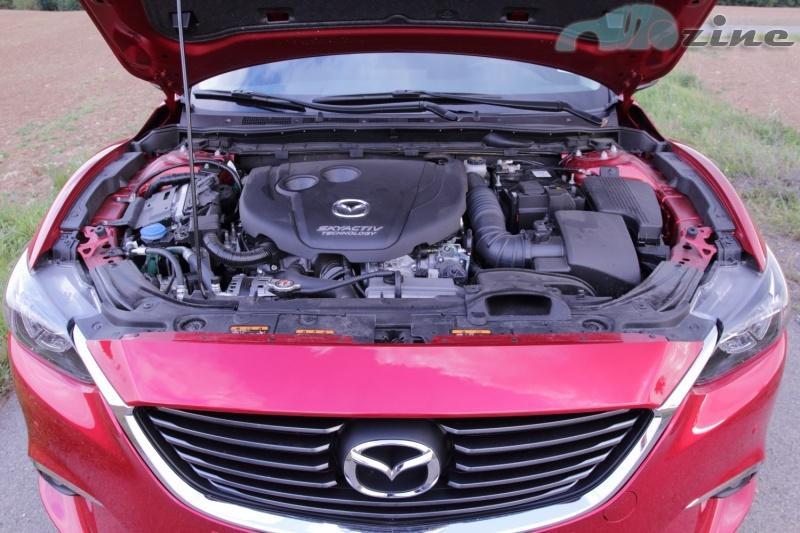 Mazda model 6 has a trio of gasoline (SKYACTIV-G) and a pair of diesel engines (SKYACTIV-D) motors. Gasoline-liter and 107 have outputs 121kW, 141kW dvaapůlka then, oil dvadvojky has output 110 and 129kW. In both versions engines are available to choose manual or automatic transmission.

The test version was equipped with a diesel power dvadvojkou 110kW and automatic transmission.

The converter automatic shifts smoothly. Automatic transmission is of course also possible to switch to manual mode. This will make you not only a desire for dynamic driving. I do not think you have these thoughts will invade this car somehow often.

System G-Vectoring Control and its overlap into management, I personally felt.

I think it will be that feeling of calm, which in Mazda after me behind the wheel, always provoked.

Mazda 6 in the segment one of the most beautiful estate and a major competitor for other vehicles. Its dynamic design is pleasing, high quality engine and spacious interior.

Mazda 6 is for customers who want to stand out from the Volkswagen Group brands an excellent choice.

Compare the parameters of the Mazda 6 with competitors Autohled.cz 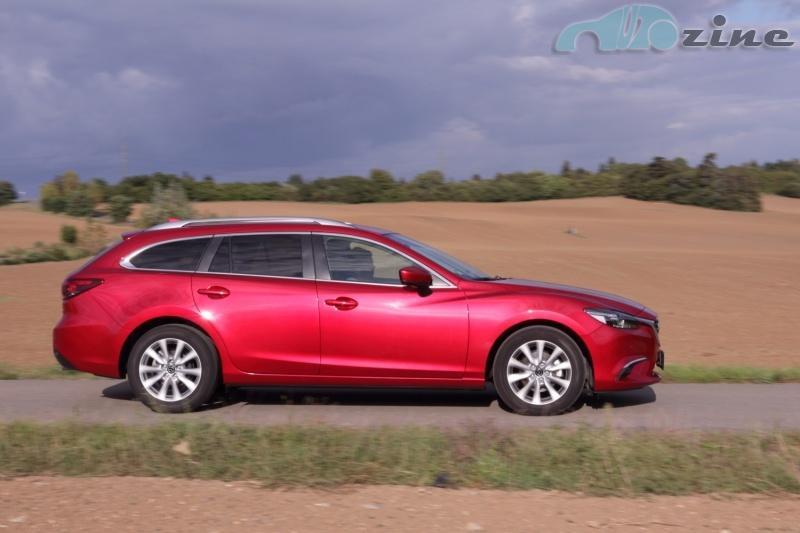 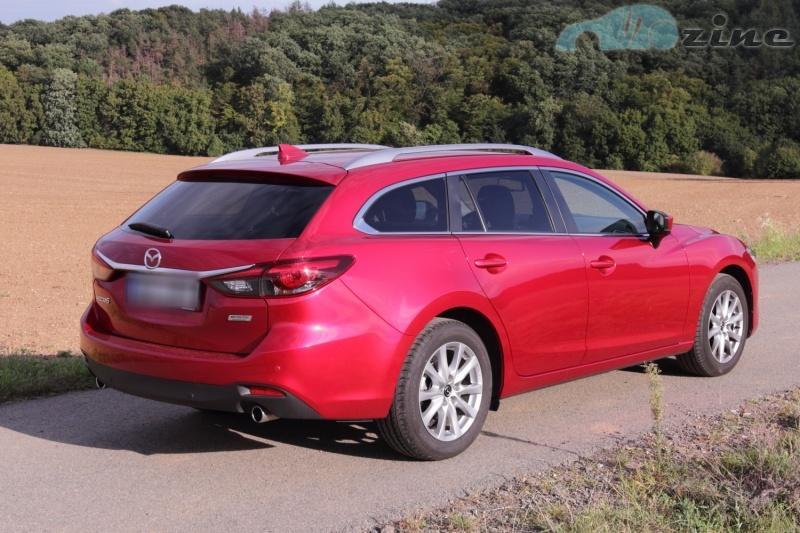 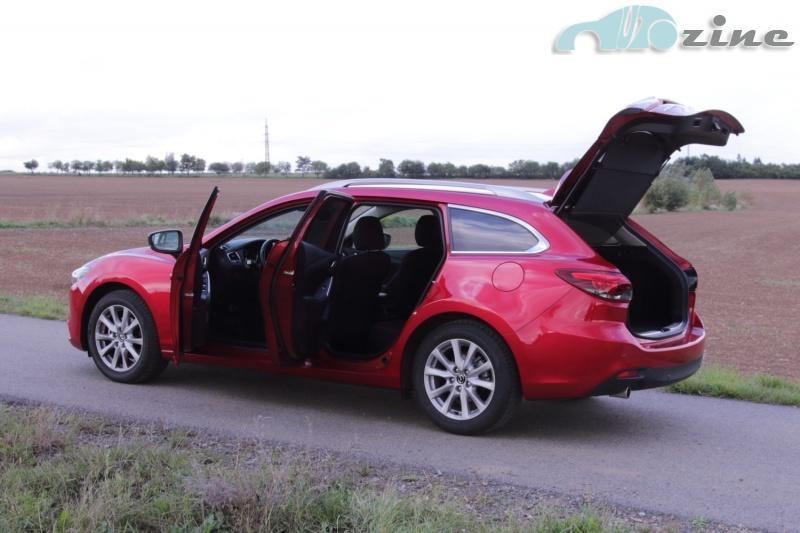 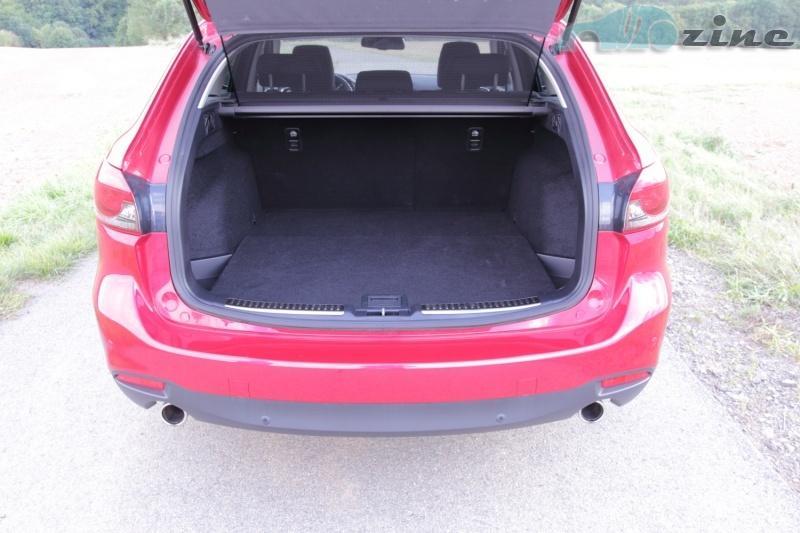 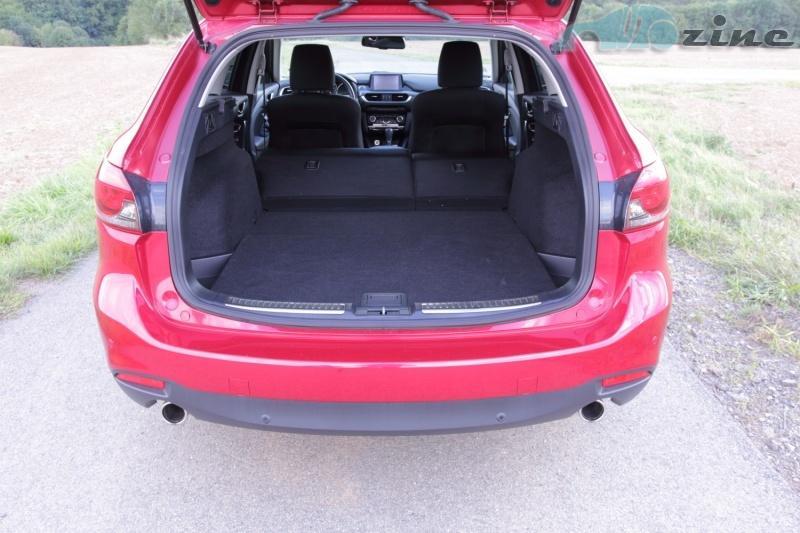 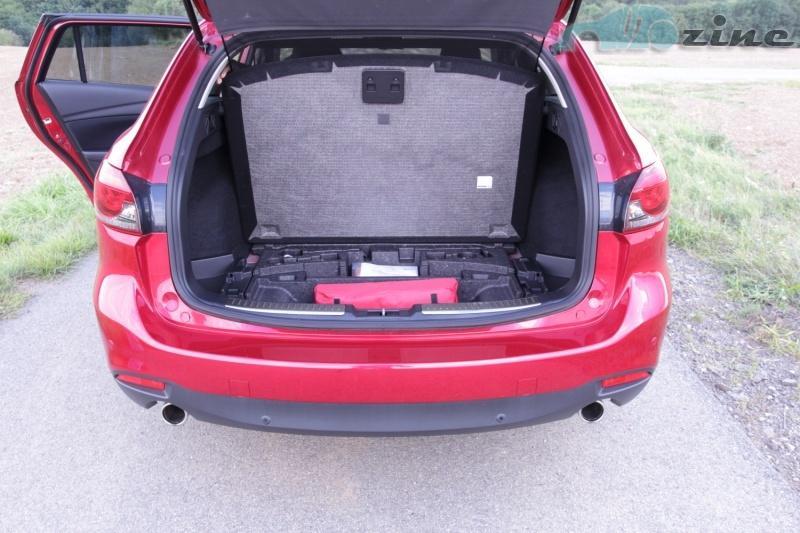 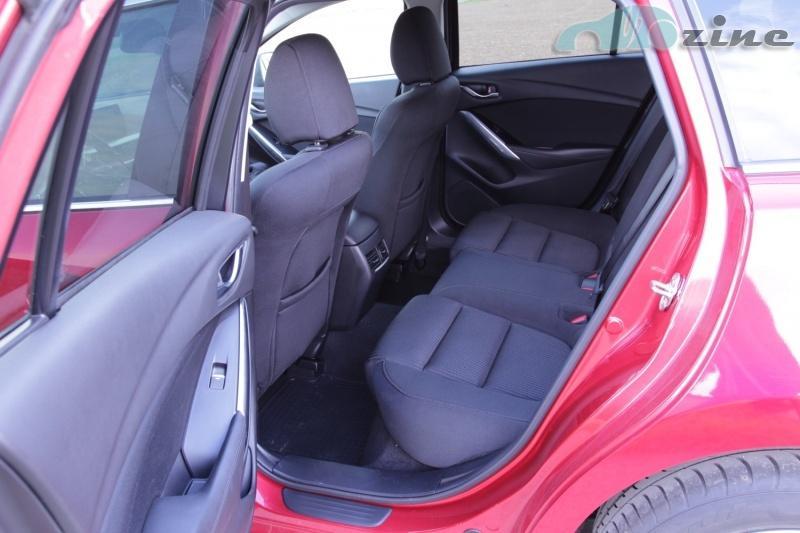 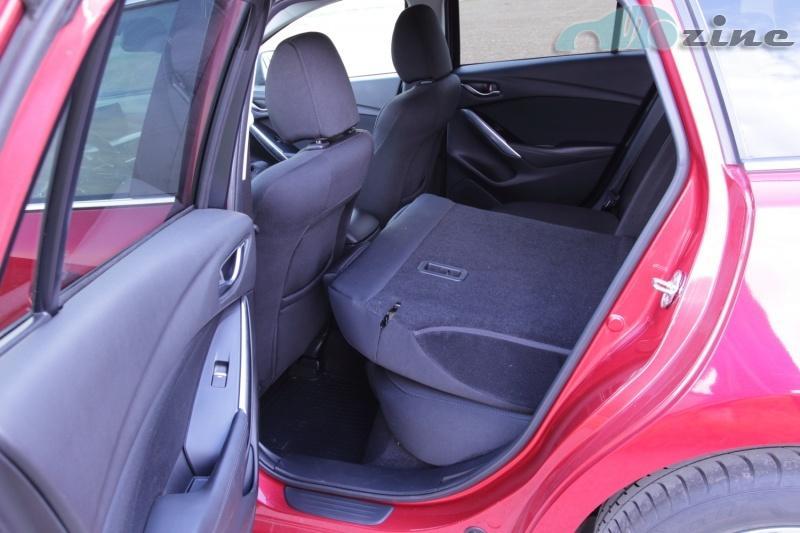 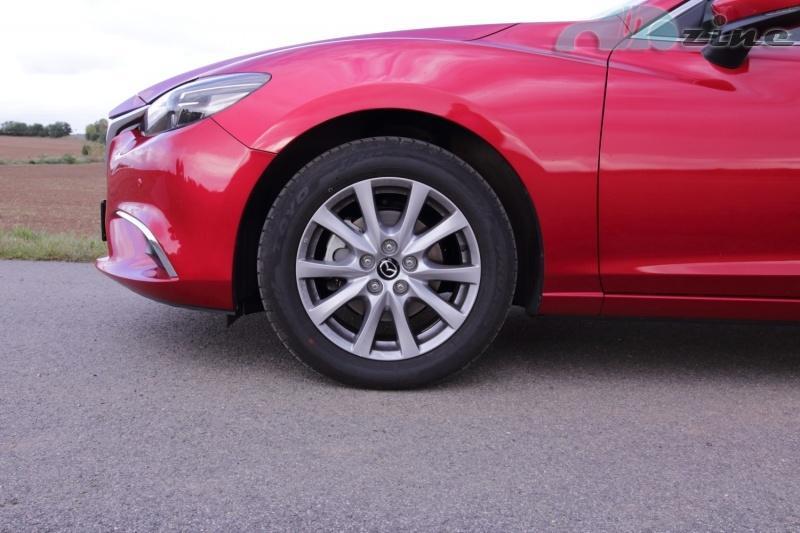 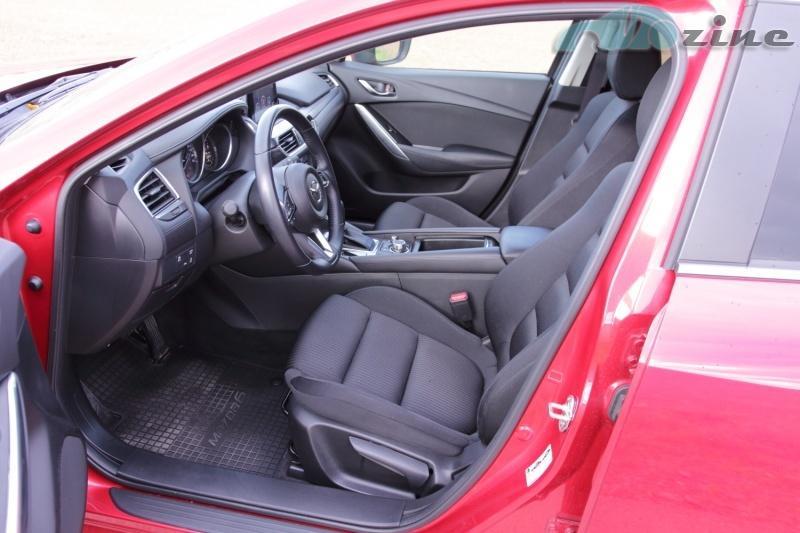 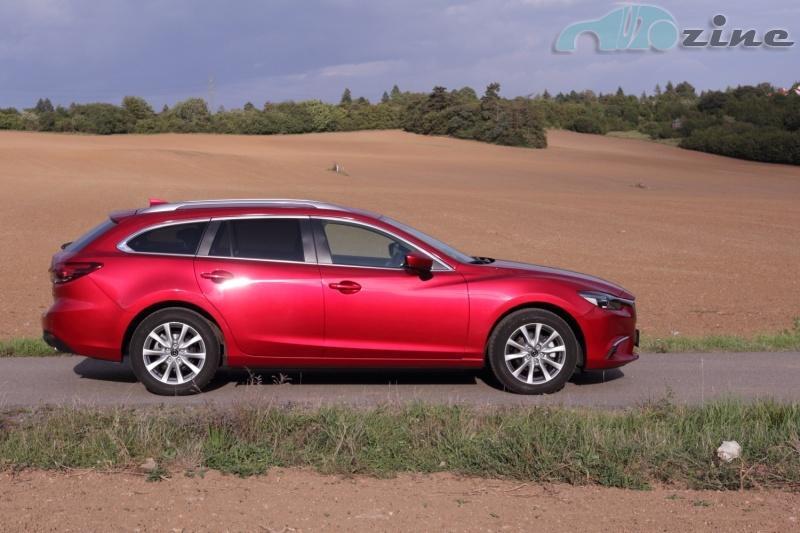 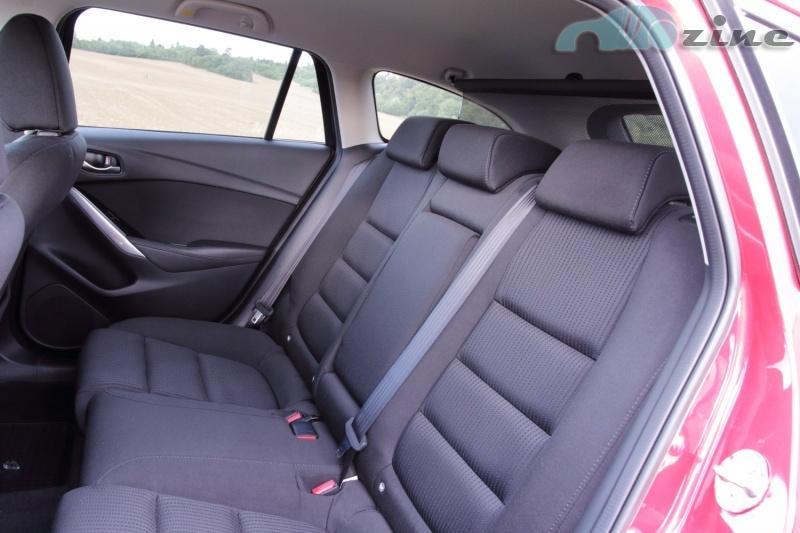 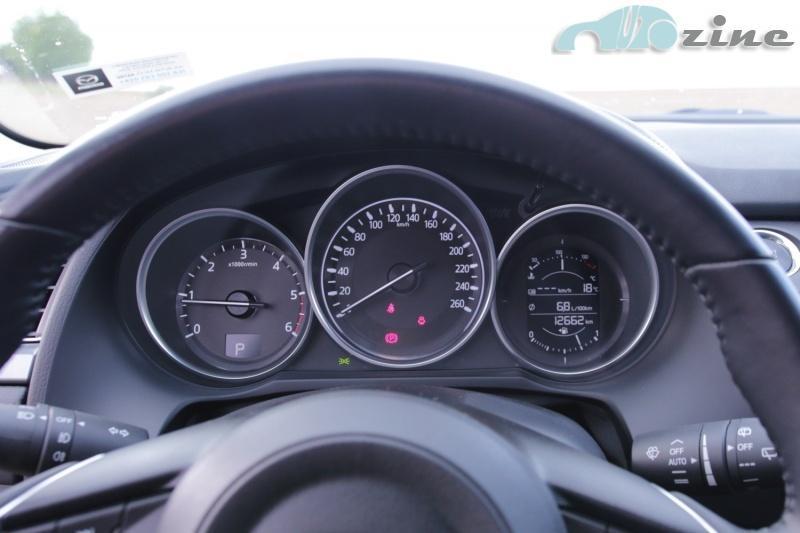 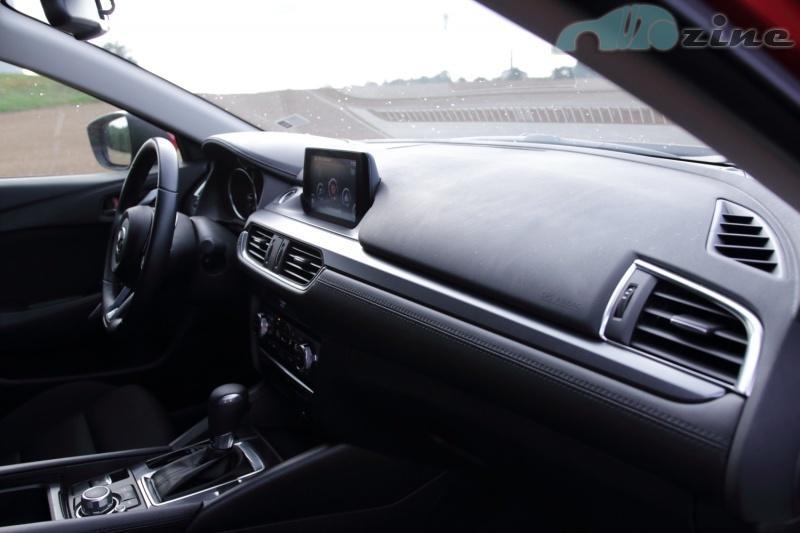 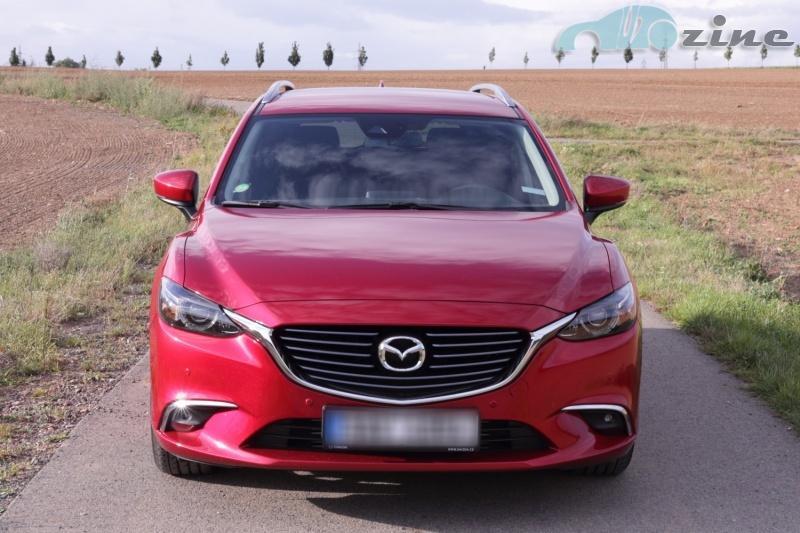 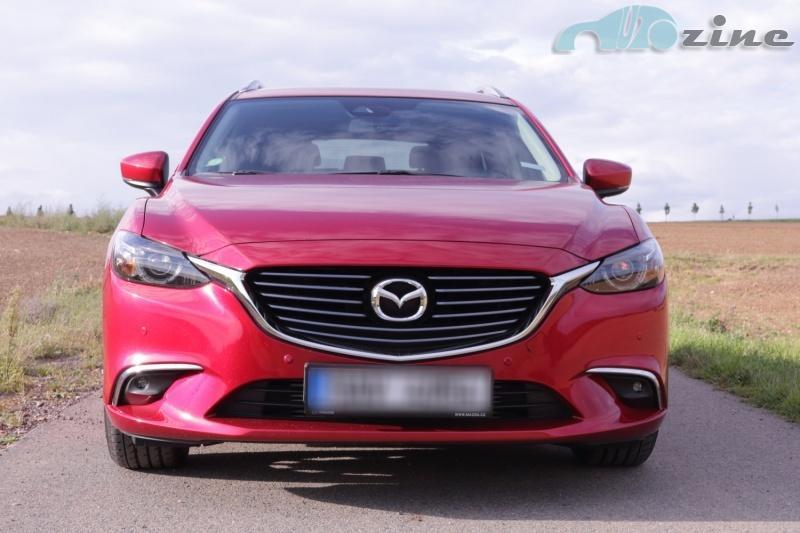 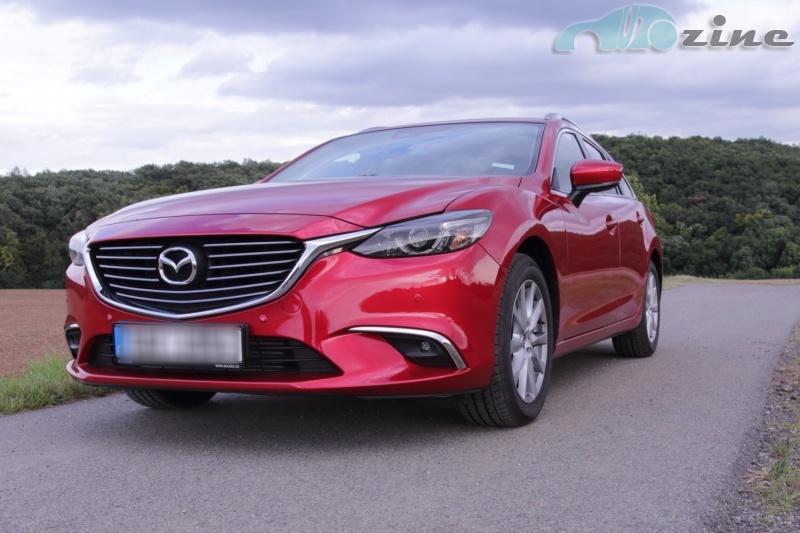 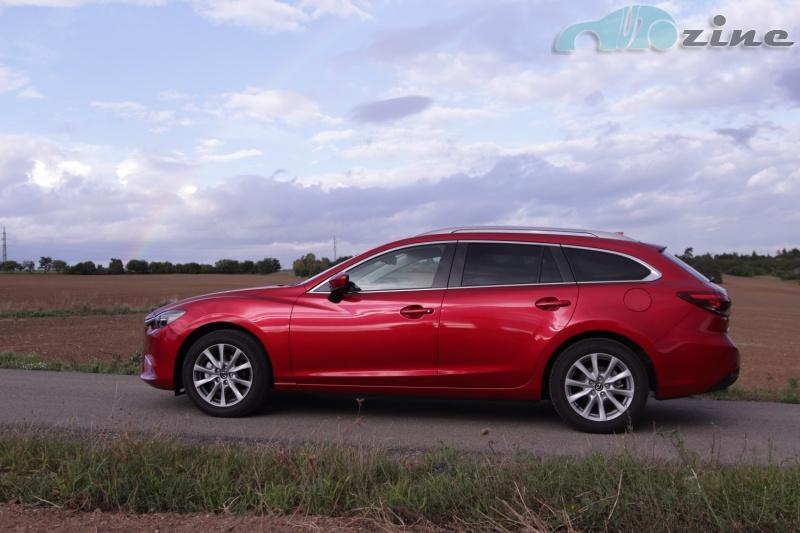 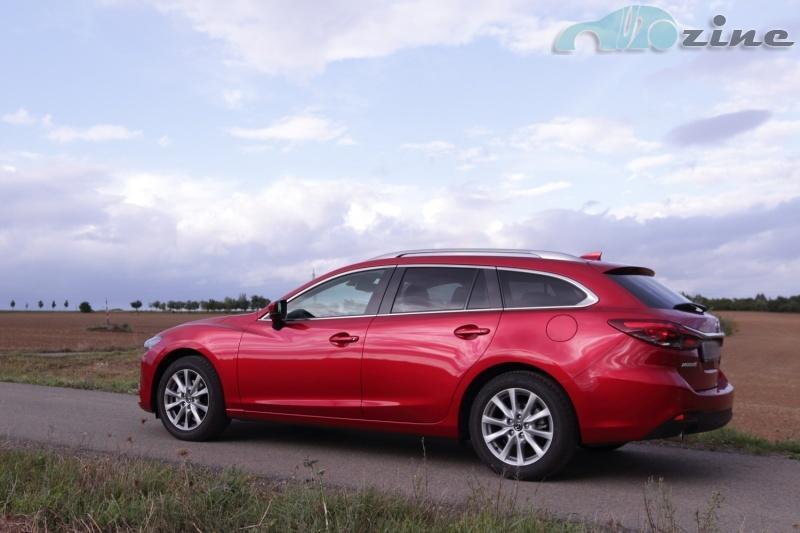 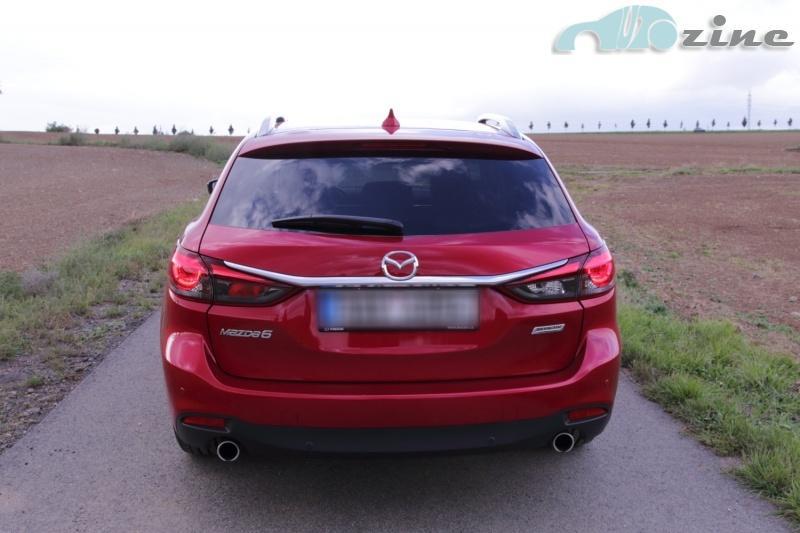 Mazda CX-3 – the car you don’t need but want

Mazda for the city