Kia Niro is a hybrid crossover uses a new hybrid platform, which it shares with Hyundai Ioniq. The drive takes a combination of petrol and electric motor 1.6, capable of handling and consumption of diesels compete? 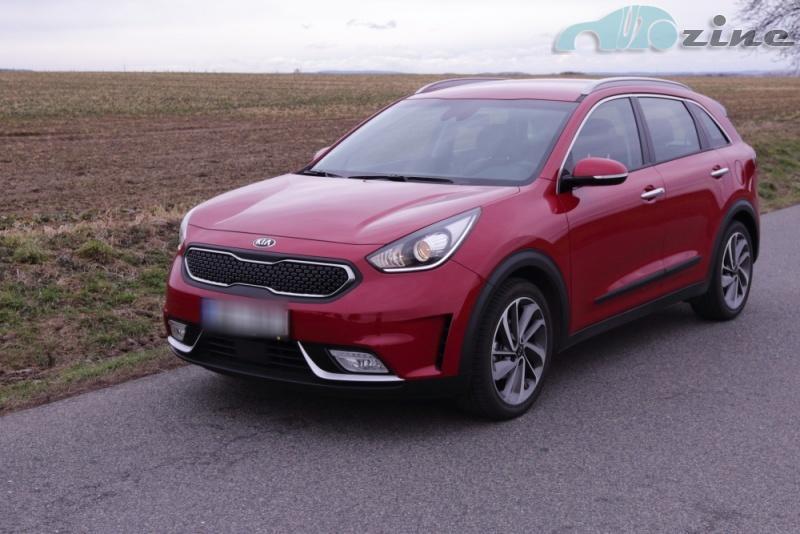 At first glance, Kia Niro has much uhlazenějším impression than most Asian cars. Niro is adapted economical driving aluminum hood and wraparound tailgate managed to save 11 kg. Drag coefficient Cd 0.29 . This crossover is very good value. For example, a fairly small suction opening, even slightly reduced radar-activated cruise control is active air curtain. When there is no need to cool the engine air closes and improve airflow. To improve the flow of air serves as the intake openings and the sides of the bumper covering a large part of the chassis. At the rear of the efforts to improve the aerodynamics visible. Spoiler enhances vehicle stability at higher speeds and a diffuser in addition to stability and improves airflow. In this particular car is adapted for towing a diffuser device that is approved for 1300 kg. 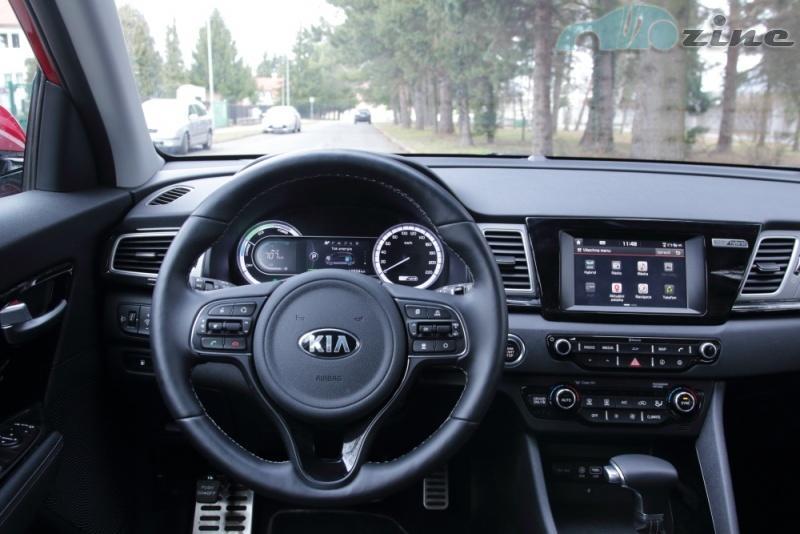 The interior is very similar to other Kia cars, there’s a comfortable half leather seats and a great wheel, both heated. Different solutions to the parking brake, which is controlled čtvrým pedal. Upon closer inspection you will notice differences hybrid, there are two “fuel gauges” indicates a fuel tank, the second battery power. Instead of the classic tachometer see pointer driving style. Among the alarms is a color 4.2 “screen, where among ordinary things can also show energy flow, which gives you a clue about what’s happening under the hood. The ecology is stared in the choice of materials, the upper part of the dashboard is made of biocomposites reinforced with fibers of sugar cane. infotainment display has a diagonal 7 “and besides features such as navigation and connection to the phone also offers detailed statistics ride. Touchscreen complete mechanical buttons that make it easier and faster operation. Underneath there is air conditioning controls. An interesting feature is the only driver that allows the driver to condition only space and thus save energy. Below is all the inputs and outputs: a pair autozásuvek, AUX, USB and one inductive charging the phone.
At the rear seats is enough space to overhead and in front of knees mainly due wheelbase of 2700 mm. 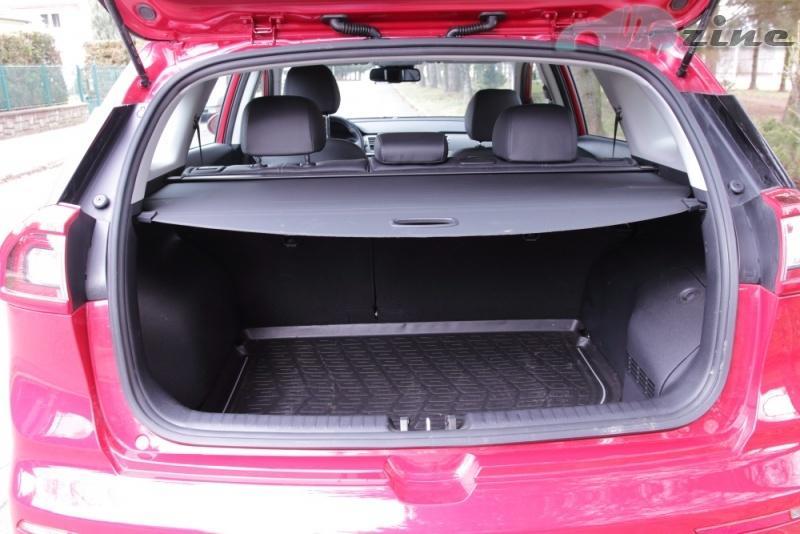 The boot has a basic capacity of 427 liters, is positioned beneath only the coasting set and mandatory equipment. In the luggage compartment is also classic 12 V car battery. After folding seat, it is possible to create a space with a volume of 1425 l. 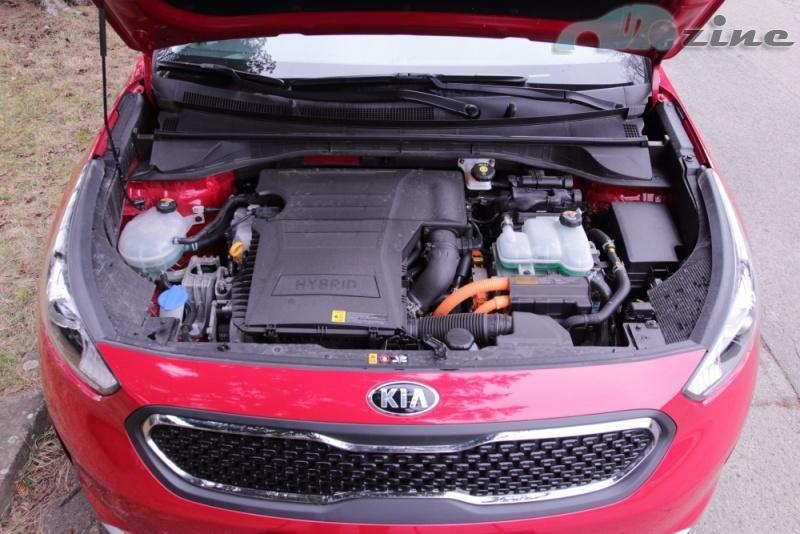 The propulsion system has a maximum power 104 kW at 5700 and torque of 265 Nm from 1000 to 2400 rpm. 1.6 atmospheric petrol is 77 kW at 5700 rpm and torque of 147 Nm peaking at 4000 rpm. The engine operates in atkinsnově cycle that makes up to 40% efficiency. Normal gasoline engine operates with about 25% diesel and 35% efficiency. Synchronous motor with permanent magnets reaches 32 kW in the range of 1798 to 2500 rpm. Maximum torque of 170 Nm is available already from zero speed up to 1790 rpm. Motor efficiency is 95% (energy to heat but also changes in the battery and the drive, not only in South but also during recovery). Li-pol battery weight about 33 kg has a capacity of 1.56 kWh , and is disposed under the rear seat, due to the low internal resistance is able to regenerate at forceful deceleration and disc brakes will come up only at very sharp braking . While driving, the battery was charged at most a half to three quarters of its capacity. Unfortunately, you can not choose the run purely on electricity, the automobile itself selects the combination of the drive itself. Connecting the engine runs smoothly during normal driving with the radio turned on the engine start can know only subtle vibrations in the gas pedal. The six-speed double-clutch transmission shifts smoothly on the sixth stage at a velocity of 130 km / h motor rotates 2650 revolutions. It has a Sport mode and Eco with manual shifting, in Sport mode also stiffens a little control and the throttle is more responsive. Tabular Combined consumption is 4.4 liters in 18 “wheels (yes at 16” wheels consumption is about 0.6 liters even lower). The pursuit of economic ride she could comfortably reach at a brisk ride was between 5 and 6 liters. The chassis has a front hanging McPherson and rear multi-link. Even with wheels, 225/45 R18 with inequalities can handle well and has enough traction. Of the Driving Assistance is functioning perfectly adaptive cruise control and active maintenance of the lanes, which does not yet completely reliable. Also missing an automatic emergency braking. 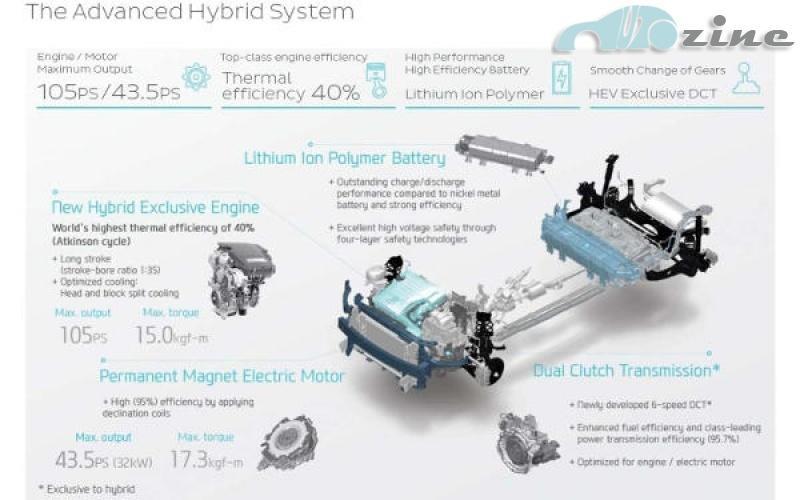 Environmental limits more and more stringent, and many cities are considering or already banned the operation of older diesel cars. Kia Niro proved to be very capable of hybridizing to, the level of fuel consumption remains low. It offers a lot of space for the crew but not the front and rear. Many will also appreciate the possibility of towing equipment. By the end of 2017 should arrive and plug-in versions with a 8.9 kWh battery and roll 55 kilometers. For now, the only available engines and two trim levels. Comfor a starting price of 599 980 CZK and Exclusive for 669 980 CZK. In higher equipment is the unified and possible additional cost of 15 000 CZK per coat.
Pros:
+ Low power consumption
+ Dual clutch transmission
+ Ratio price / value
Cons:
– inability to choose a purely electric
– higher noise of the wheels
Price: CZK 599 980
The price of the tested car: CZK 669,980 + 15 000 CZK per coat + x thousand a hitch 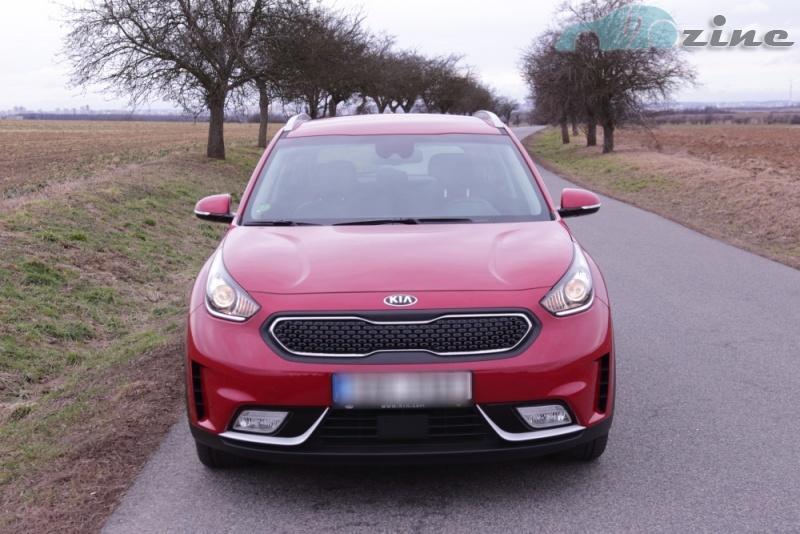 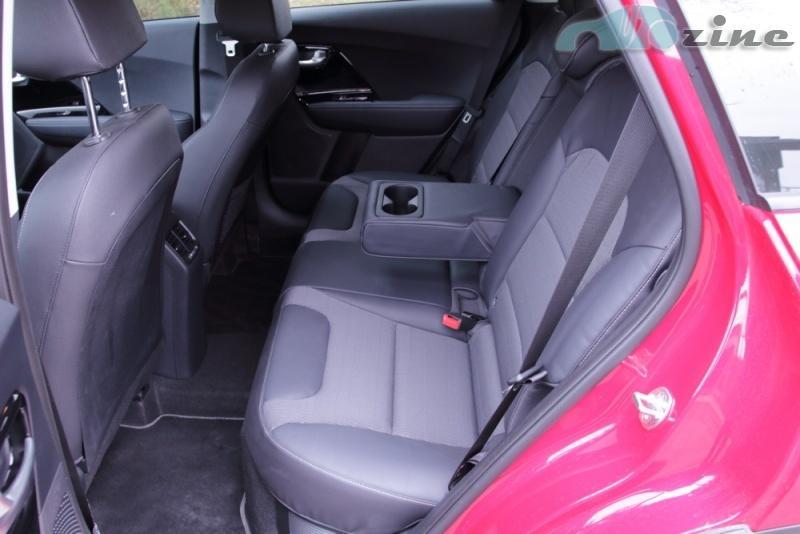 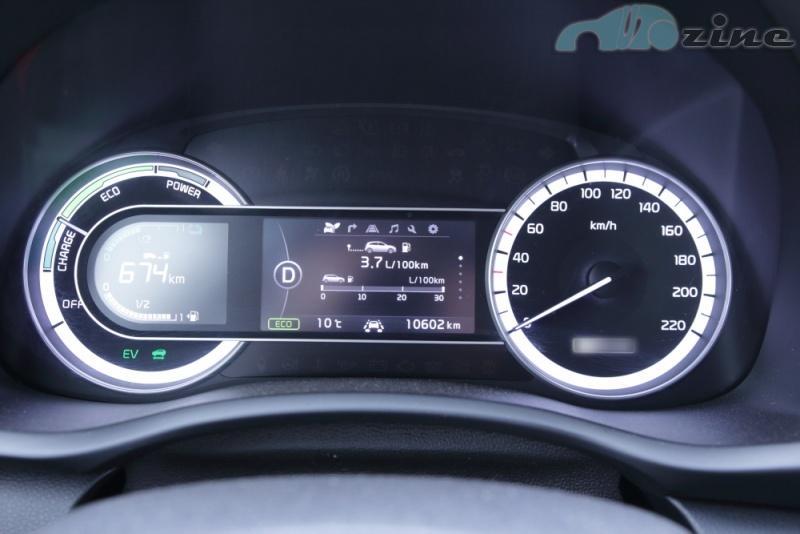 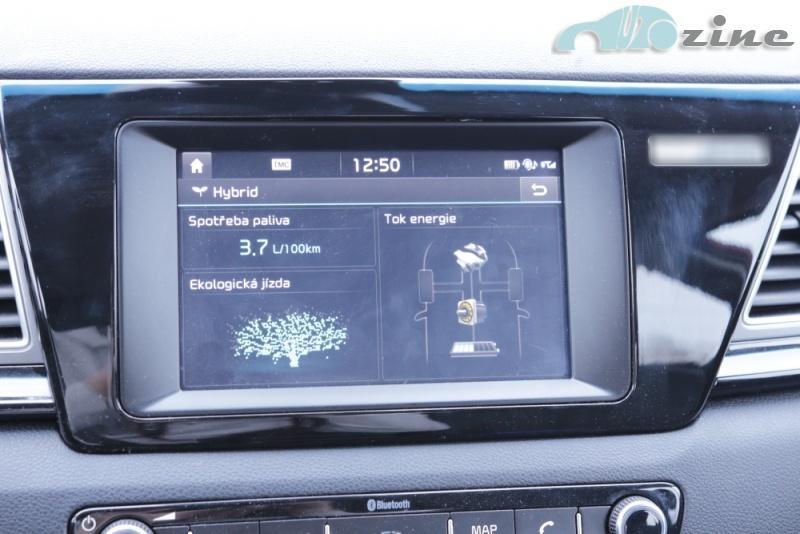 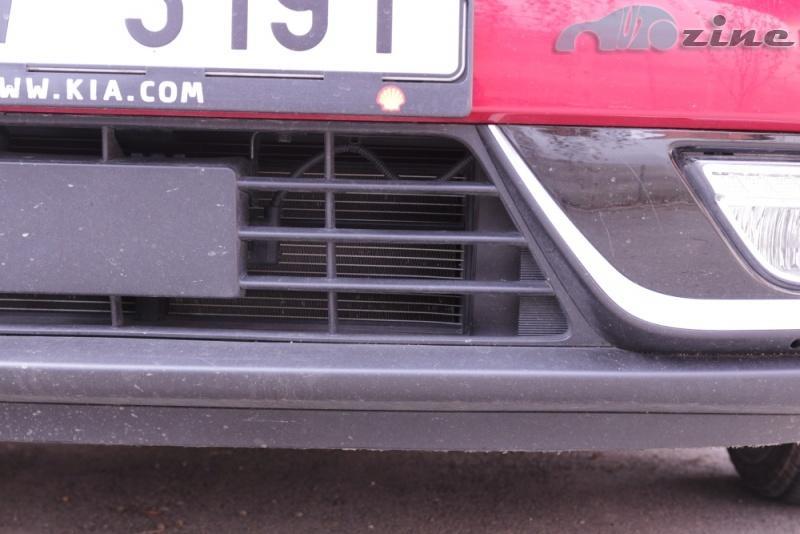 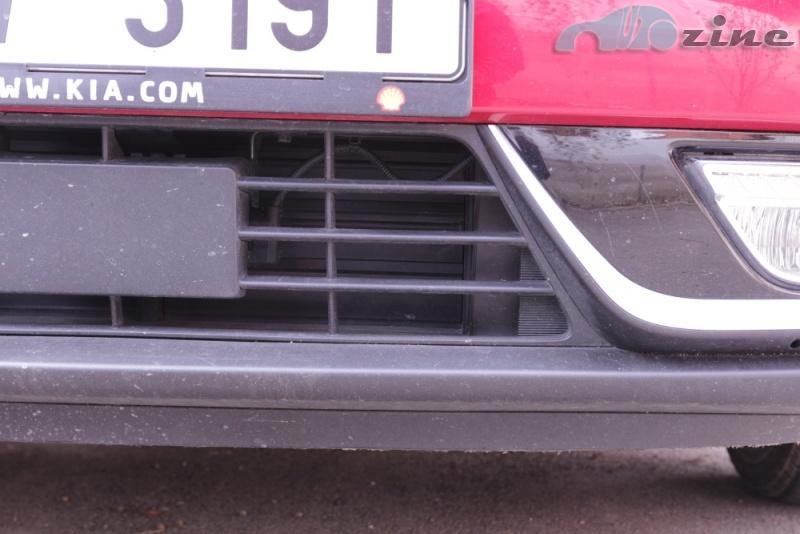 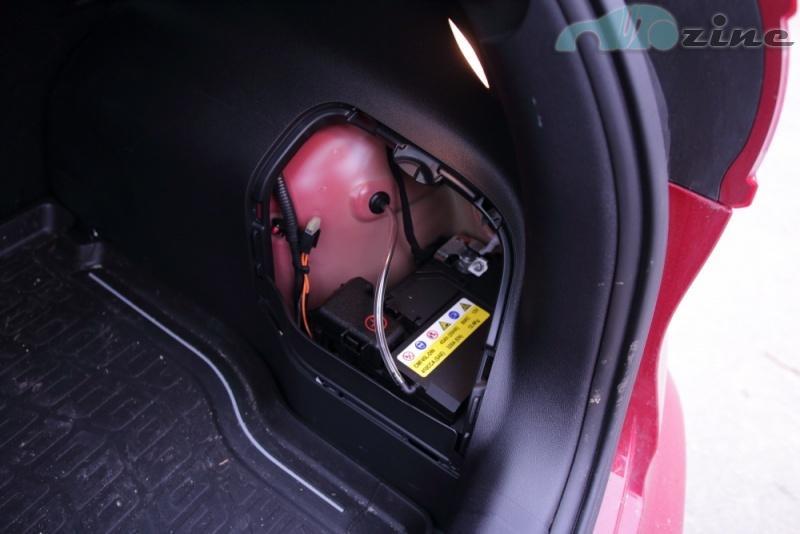 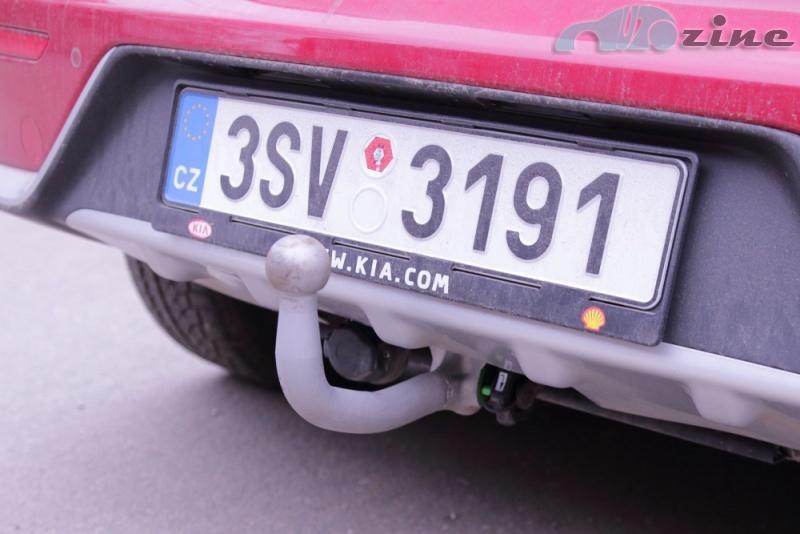 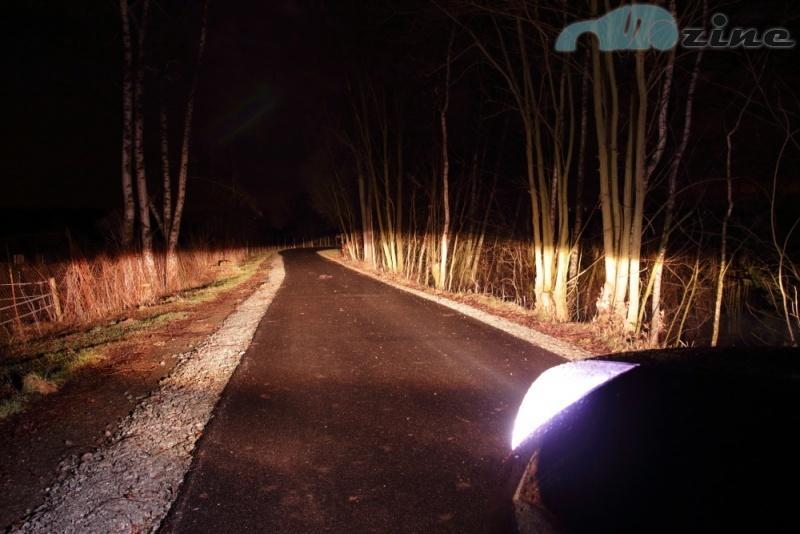 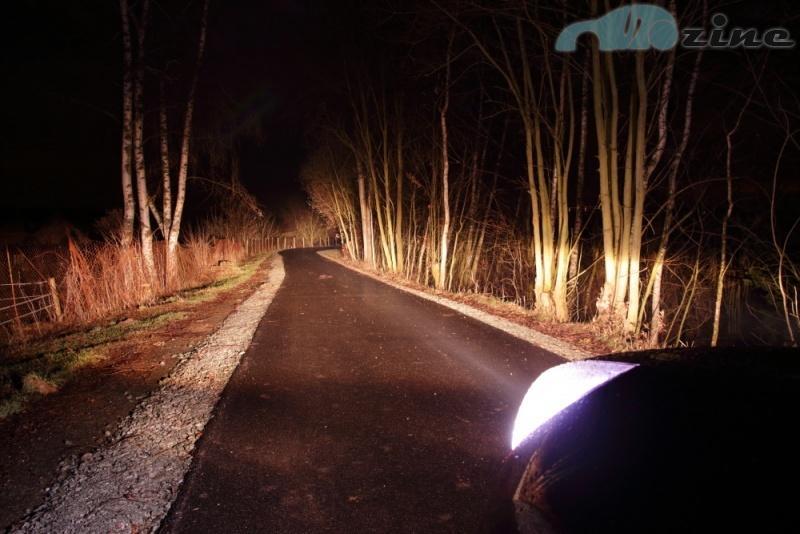 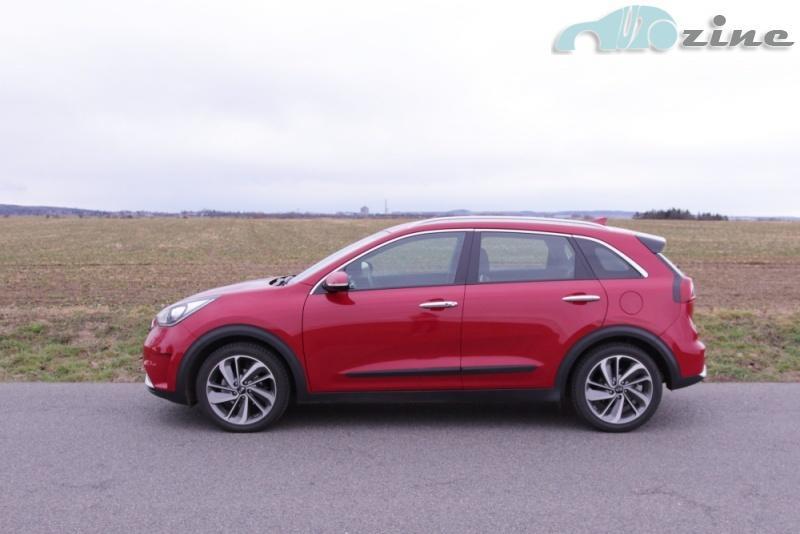 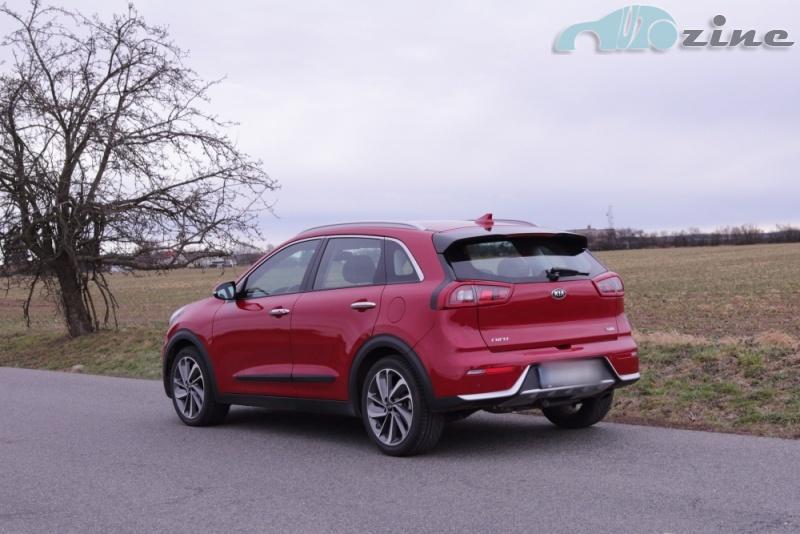 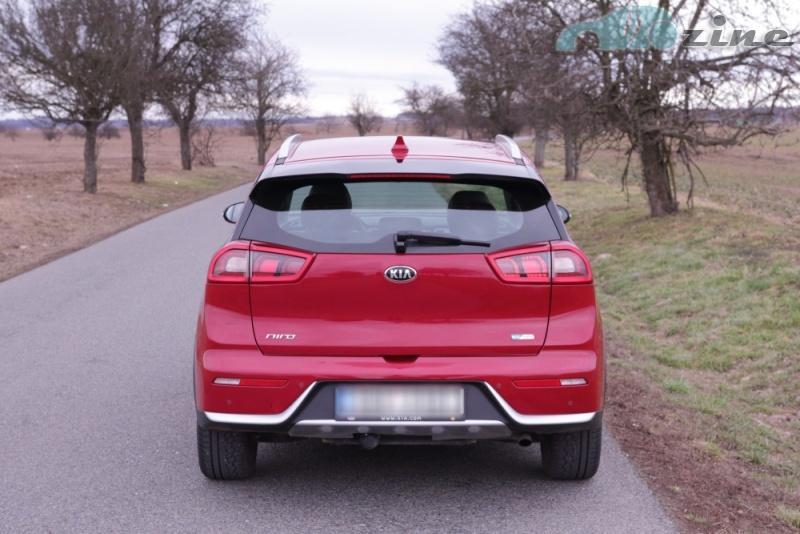 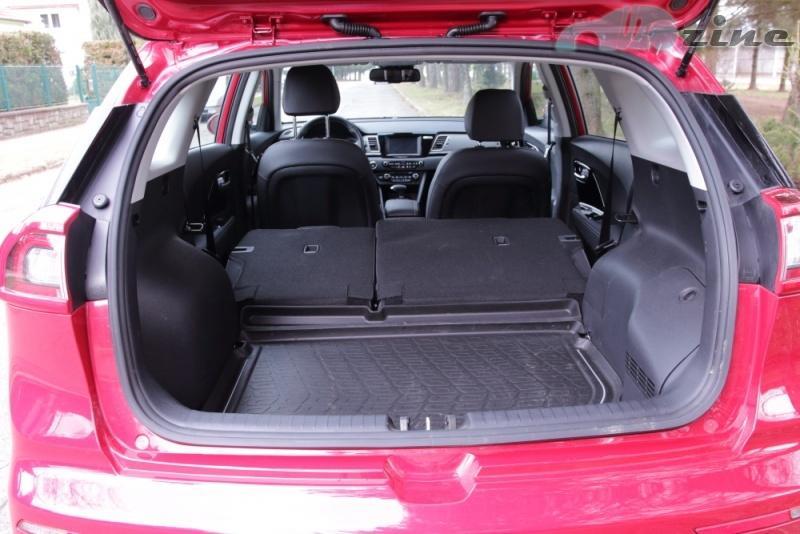 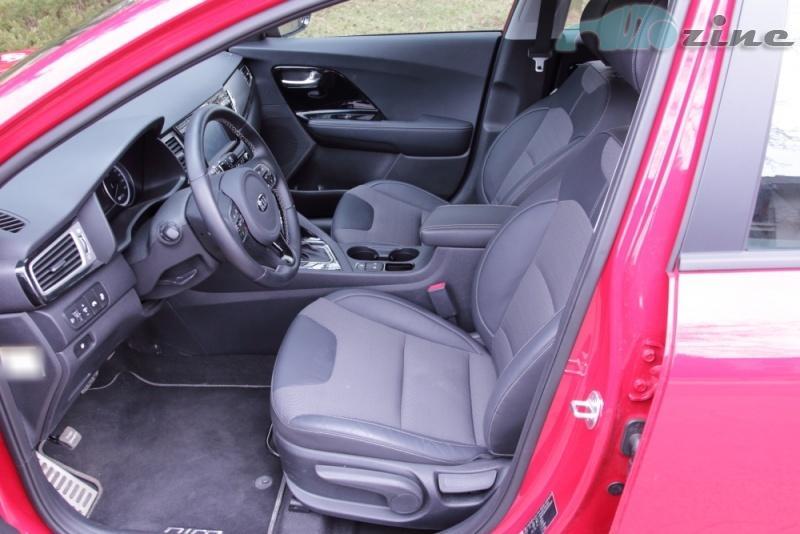