In the column legend we are slowly growing section and a comfortable and luxury cars for the higher strata of society. So far, however, remained French producers aside and we decided to change today, so imagine Citroen CX 2000 .

Type CX was produced since 1974 and a year later he became the European car of the year . It is the last car that has been completely designed automaker Citroen before she took over competing Peugeot . Still, it marks with fans not simple, he replaces groundbreaking model DS . turning point and futuristic CX, however, it did. Great offer petrol and diesel engines, advanced aerodynamics, hydropneumatic suspension , offer versions of estate version Familiale for 8 passengers, three-axle variant CX LoadRunner Bagagére is used mainly for rescue and sports model GTi , were all trumps that maintain customer interest until 1991. Among them was French President Jacques Chirac or Erich Honecker from East Germany. 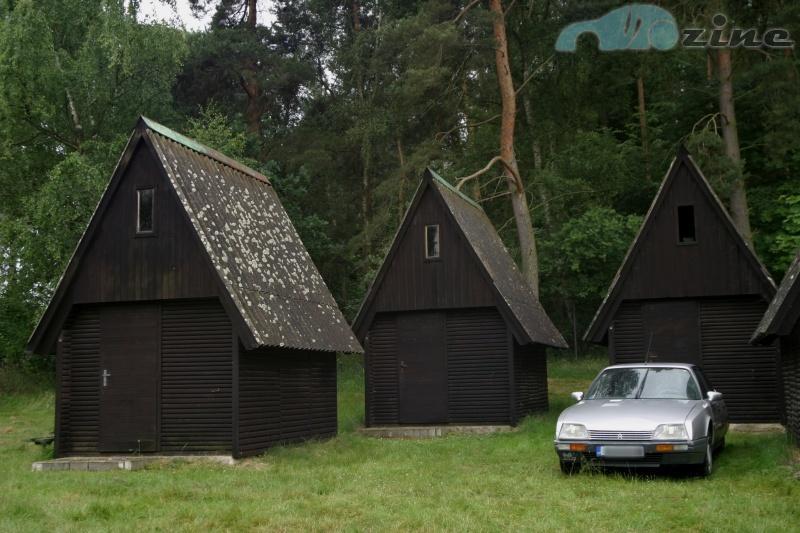 Hydraulics There are, however, does not just spring is abundant throughout the car. And that includes steering Leaking , which immediately returns the wheel to the plane when you release the steering wheel (it is possible to quickly get used to) or hydraulic brakes , which make the whole operation of the brake pedal shortened to about two millimeters. And be careful, it is hard to get used to and still do not know how ošálíte reflexes. Sure, smooth and quiet ride allows you to focus on the fact that the brakes need only think of and there is no need to move the legs practically. However, if you are in the path runs walker, dog or a squirrel, try to hedge empathy and run over them. If namely panic brake zadupnete as usual, crossed the start outside the front window, hit the cause of your accident, and therefore eventually just kill himself and her. And break it windscreen , so the next suicide, sorry, the owner of your CX will have more spending reconstruction until a car bargain of your survivors.

But I would still risked this risk because I always CX much loved . It’s a beautiful ship with atypical shape body. In this segment hatchbacks are still much wear. Only I still can not decide whether to release before or after extensive modernization. We have the opportunity to test newer type with plastic bumpers a mask and a beautiful bulge on the hood of 1986. Surely you’ve noticed the indicia film. Yes, with the type CX is a lot of chasing inspector Schimanski in the German crime series Tatort (crime scene). And because the owner is a fan of the series, recalled the car a few links to known criminal police, of which the most striking is removable blue light . Decorations car but more contemporary example, blinds on the rear window, which were in the 80s very fashionable. 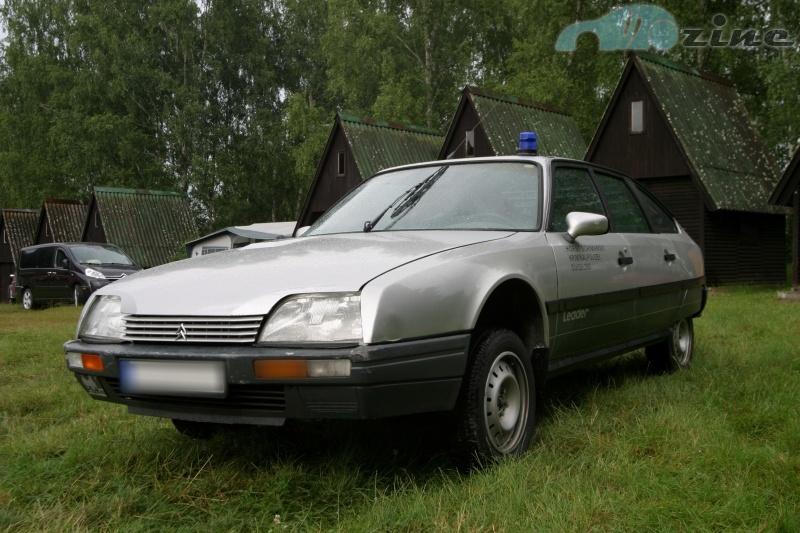 Comfort is a synonym for the mission of the interior. Low center soft embracing seats invite you to sit back and allow you to relax as the chair that you have in the living room. But the best part is that almost everything is indoors CX otherwise. I call personality . For example, clicks , of course, there are the classic door handles, but most do not see any lever. So it would be this switch? Nene, it’s a mirror. She’s the right answer really handle, you need to grab a gun and fire , that’s the secret password which opens the door sesame and also the Frenchman. I radio is uncharacteristically placed longitudinally in the central tunnel. A blinkers to switch shaped cradle that end pressing down on the side of the flash. In addition to similar excesses have extra little impression of the future, but such retro future , like when I look at the film Back to the Future . It’s the i shape of the floorboards , while the shield resembles the shape of the spacecraft and is follwed single arm wheel with arm obliquely homing shroud beneath alarms, central portion slopes down roughly the angle of the ski slopes. The passenger has in front of him again large plastic surface and just underneath the shelf and placed it under the classic lockable Casing.

What inspires a man, it is practicality hydro-pneumatic suspension . Option at any time to pick up the car and cross the i less uneven terrain can be useful, especially on our roads. On a smooth road again with a lower car you have less air resistance and thus i lower power consumption , although the type CX was already one of the best coefficients – just 0.29, which is also today, a very good value. And if you put the car completely to the ground, you can not pull away or you put a boot. But certainly do not take it as a abetting unfairness , just as a curiosity. The whole suspension has another, much bigger advantage. Perfectly absorbs every bump and allows the crew to enjoy your most comfortable ride . Here, abrogates or large noise. First, the two-liter petrol sophisticated , secondly aerodynamic resistance is very small, so you do not worry about noise or air flow. As a result, even today, can become comfortable CX ark suitable for long journeys. 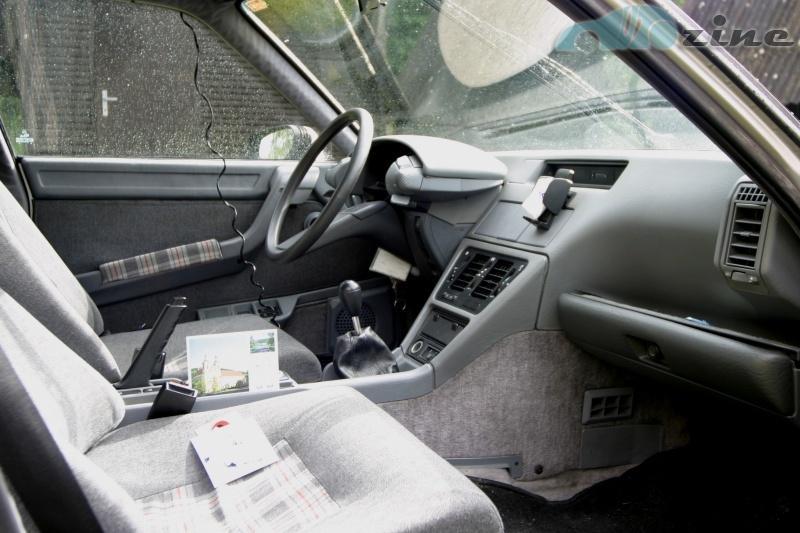 When I said somewhere that I had the opportunity to ride with the type CX , most people started getting interested in what it is. Type CX simply one of those cars that, while superficially do not , but when over him deeper zadumáte, begins you something about him tempt . It is good that a couple of those who put it into the garage, was found and regularly run . It would be a pity if this last true Citroën disappeared from the roads as reminiscent of the time of traditional French elegance and personality. 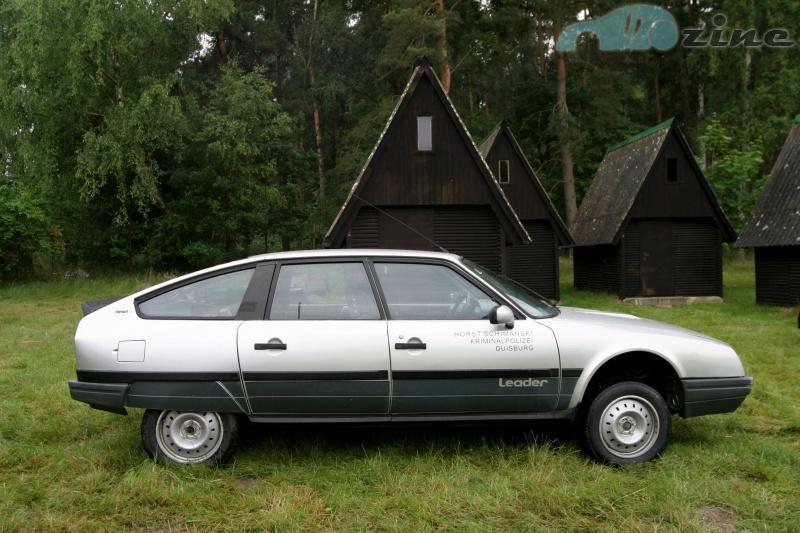 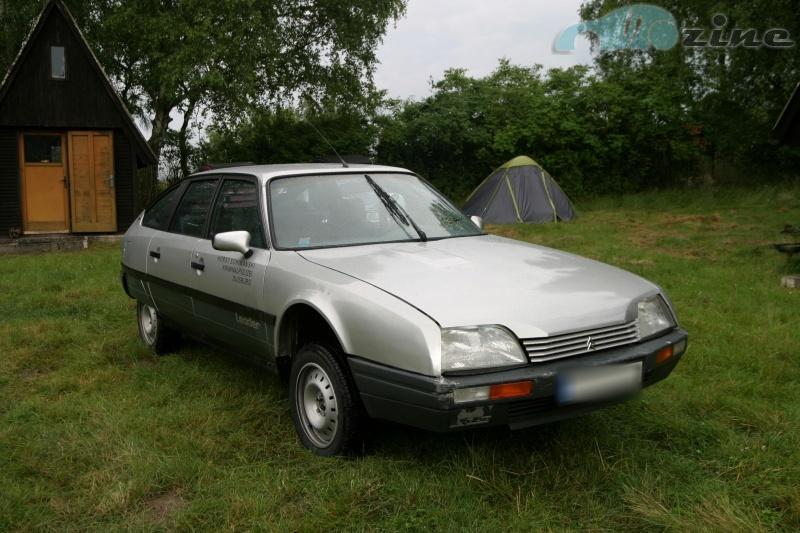 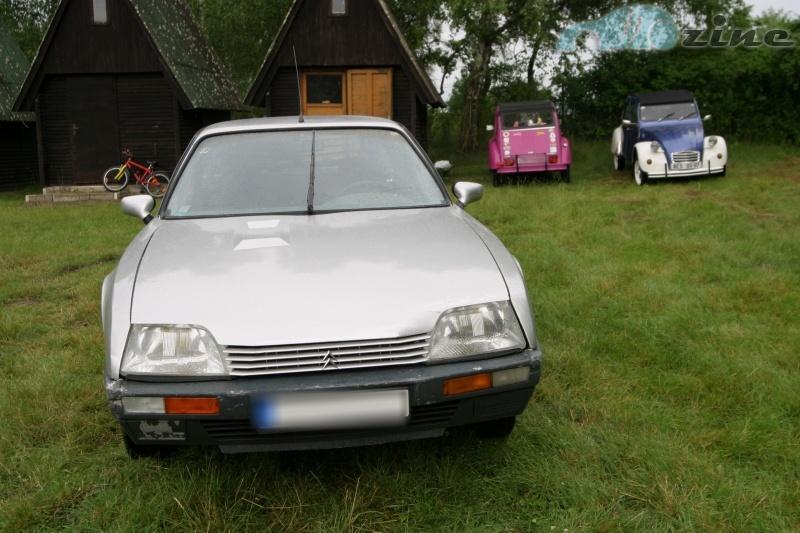 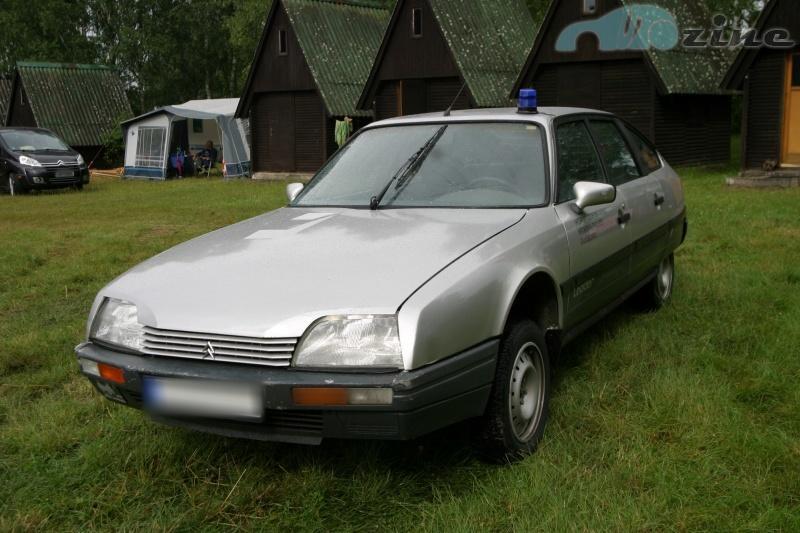 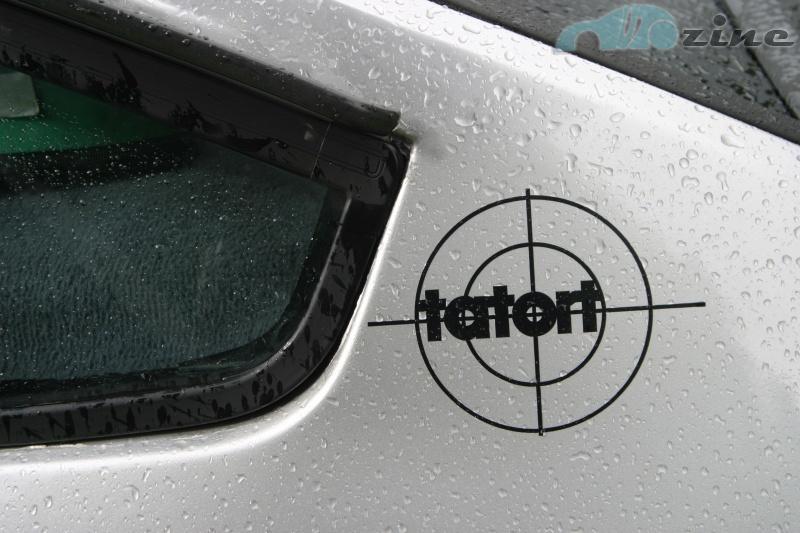 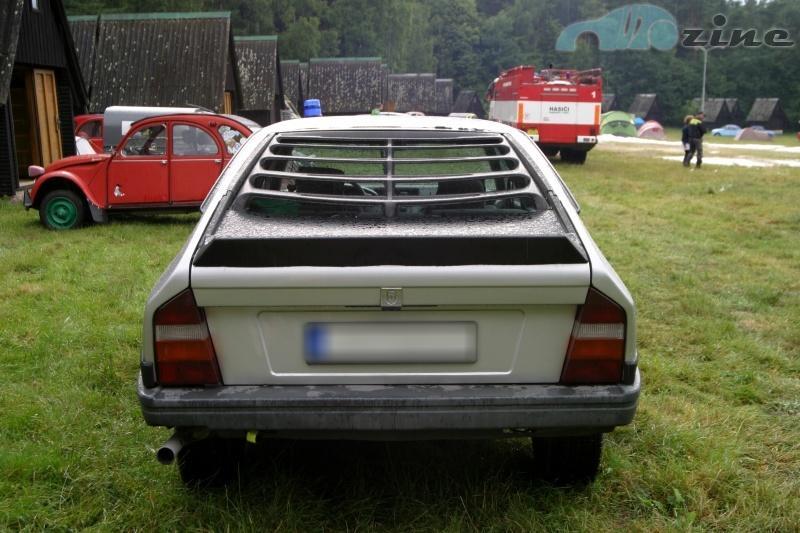 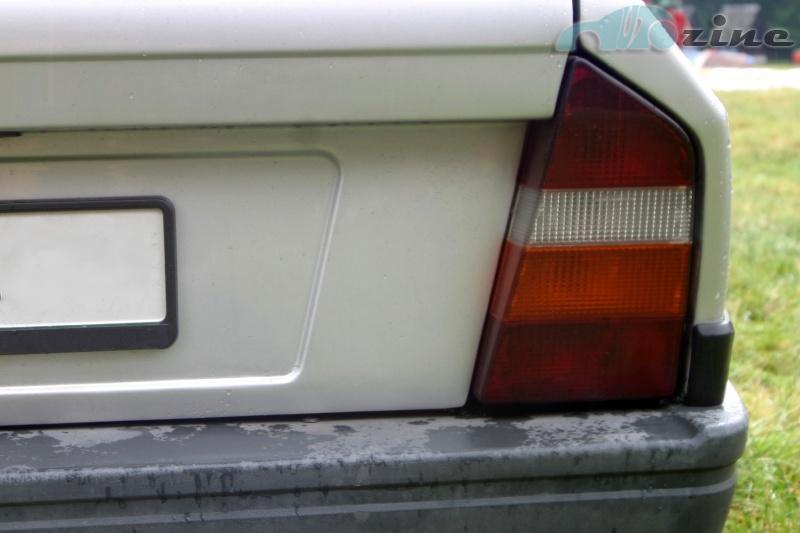 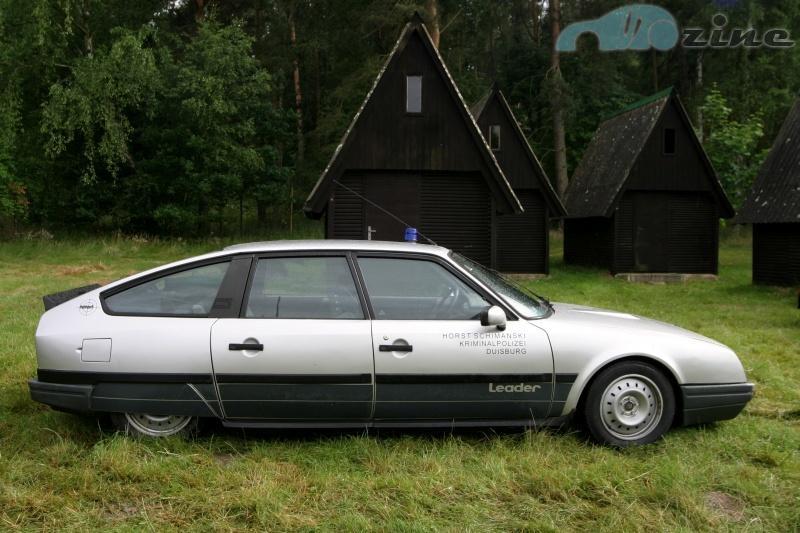 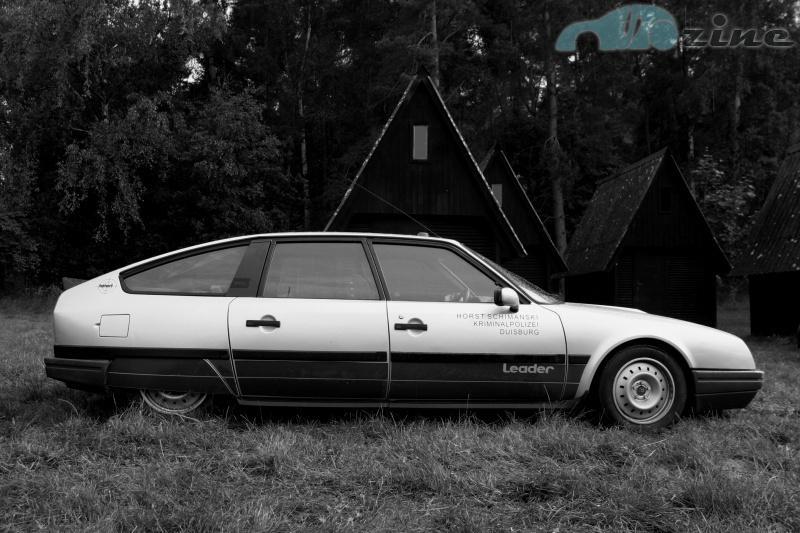 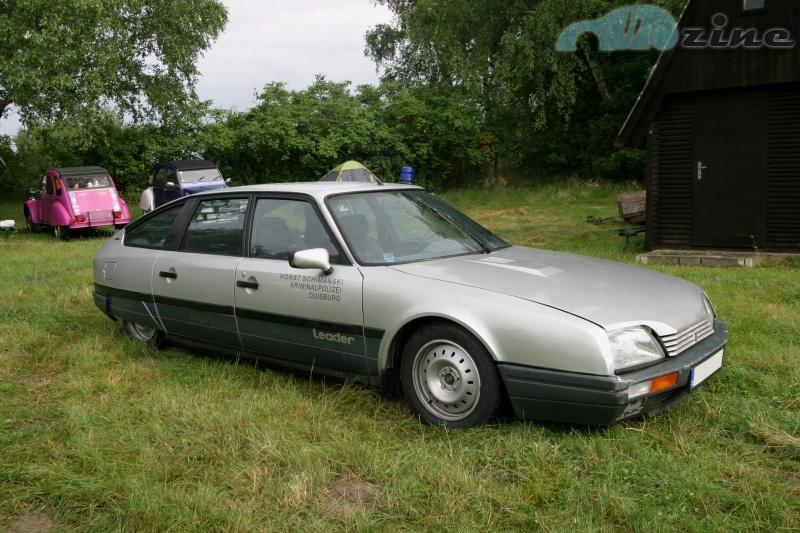 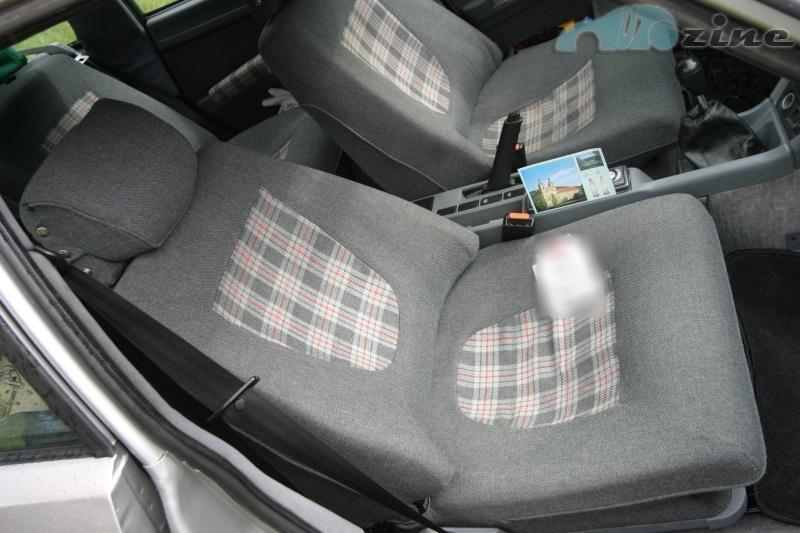 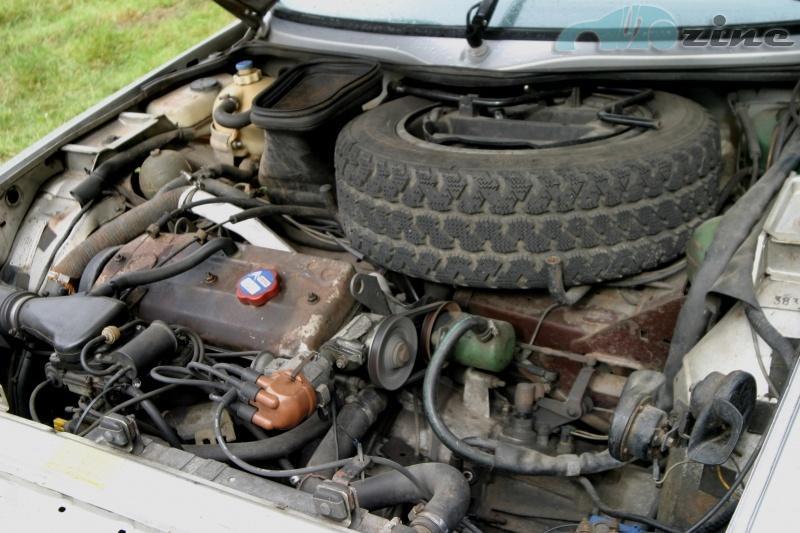 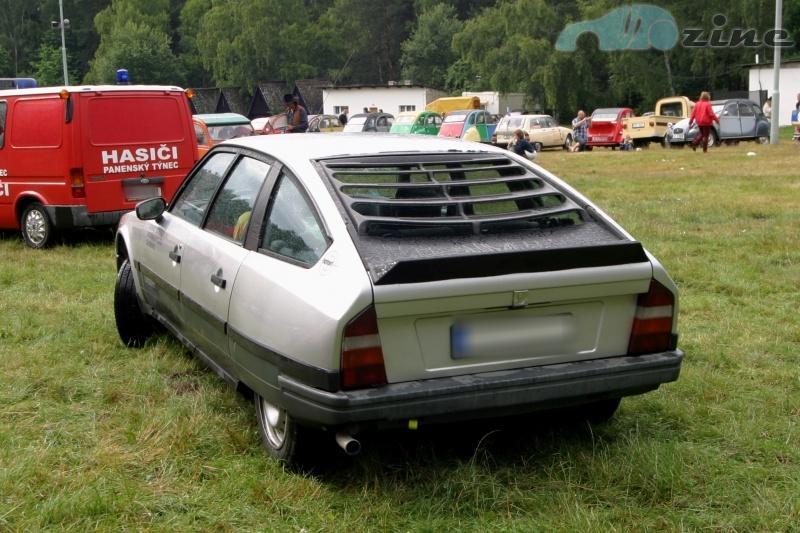 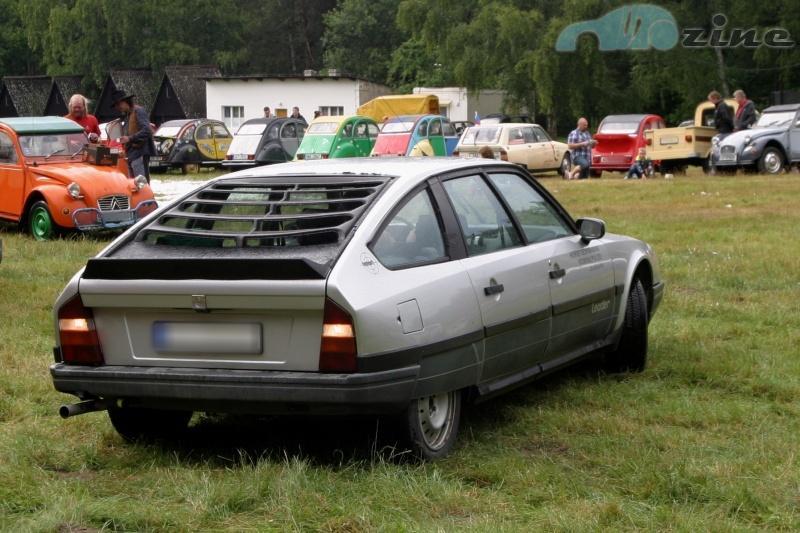 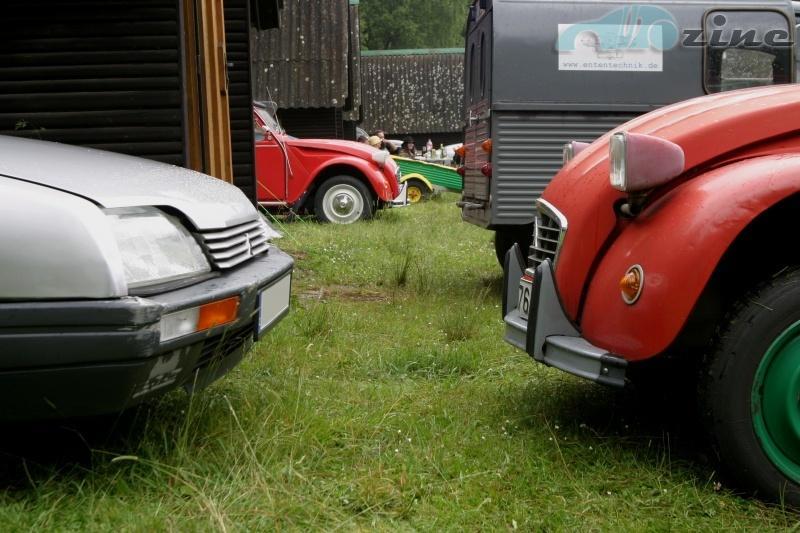 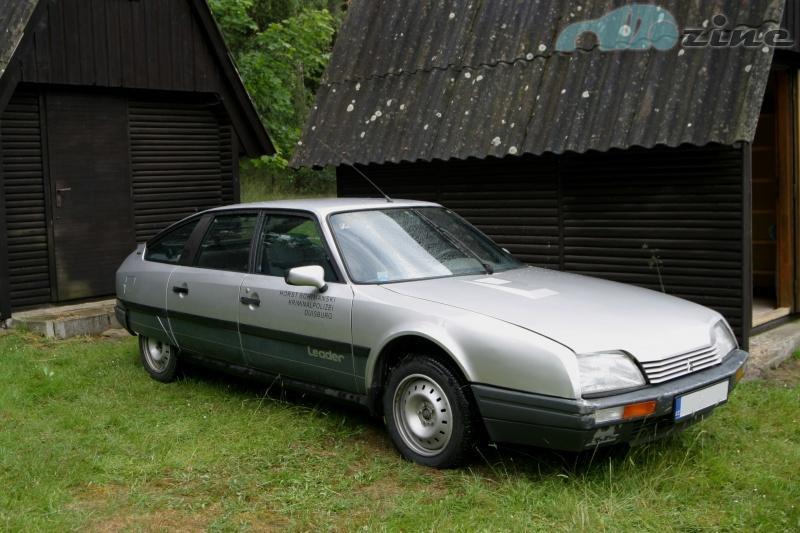