Stylish urban hatchback Citroen C3 third generation is a lot more like C4 Cactus . What is a city car in combination with a diesel engine and five-speed gearbox? 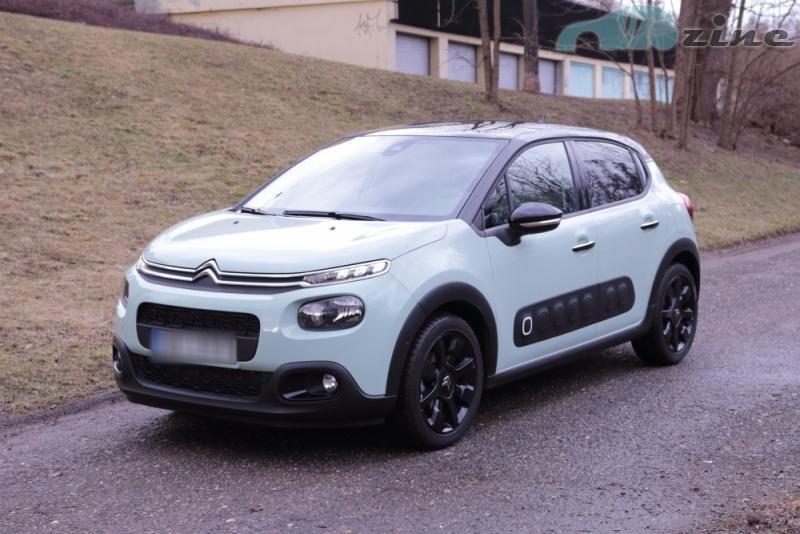 The front part of the car operates through a small mask an underlying impression of large cars. The hood is separated from the bumper optically chrome strips on a black background. Strips follow the arrows in the Citroën character, and lead around the LED lights for daytime running lights. Headlights with separate reflectors for the dipped and main beam are embedded into the bumper. Fog lights are low, the black part of the bumper and the frame can be color as the roof and mirrors.
When viewed from the side, at first sight pads AirBump . Unlike Cactus is not at every C3. For the lowest Live trim on the door only crimp. In the middle trim Feel AirBump is available for a fee CZK 5500, and the highest Shine equipment is already included. Both trim levels are higher plastic wheel arches, in test 3 are large 17 “BLACK CROSS wheel with tire size 205/50.
Rear of the car is high enough based black plastic bumper and trunk loading edge is slightly higher (approximately 10 cm compared Fabia 3rd generation). A distinctive element of the prominent taillights, to them I had a reservation poison “couvačka” in the right headlight is not very powerful, combined with a tinted rear window at night rear view below average. 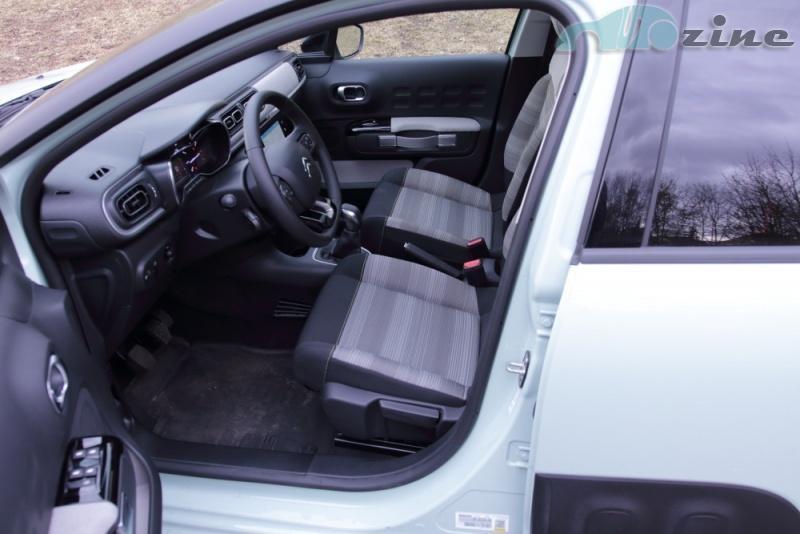 Also in the interior of the three-cee a lot like a cactus, but the design is a bit more restrained and keeps stray habits. The choice between these interiors: Metropolitan Gray, Red and Urban Hype Colorado. Specifically, this is a C3 Metropolitan Gray. Panoramic roof car beautifully illuminates a reasonable cost 11 000 CZK. For example, the door handles are made in the style of ears in the trunk. The plastic door panels are supplemented armrest which is upholstered bright fabrics, darker variation will not practical and not become dirty so easily.
The dashboard is the embodiment Matropolitan Gray silver frame, air conditioning vents are rectangular in shape referring to AirBump in place before the passenger is a nice looking fabric upholstery. Under a middle air conditioning vents is a large 7 “touch screen, below which is located a few essential buttons. The system is localized into Czech, only voice control is not available. Navigation from TomTom has a great map data and functions as expected. Infotainment reacts swiftly, yet i am not a fan of having everything controlled touch. with the display set and things like driving assistants or air conditioning. the more i liked the separate buttons for Peugeot, which is easily controlled blindfolded. 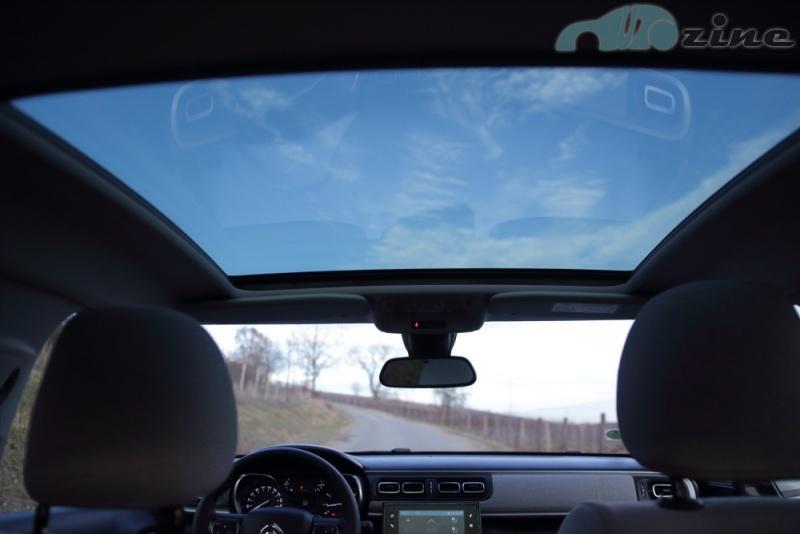 Leather steering wheel is adjustable for height and reach. Seats are very comfortable for long journeys, however, I appreciate the armrest. Seats are from the back of the soft and well formed, because they also rear passengers enough legroom, the worse it is with space overhead, where there is not much space and panoramic roof it a few centimeters relieves due place for folding sun visors. < / div> 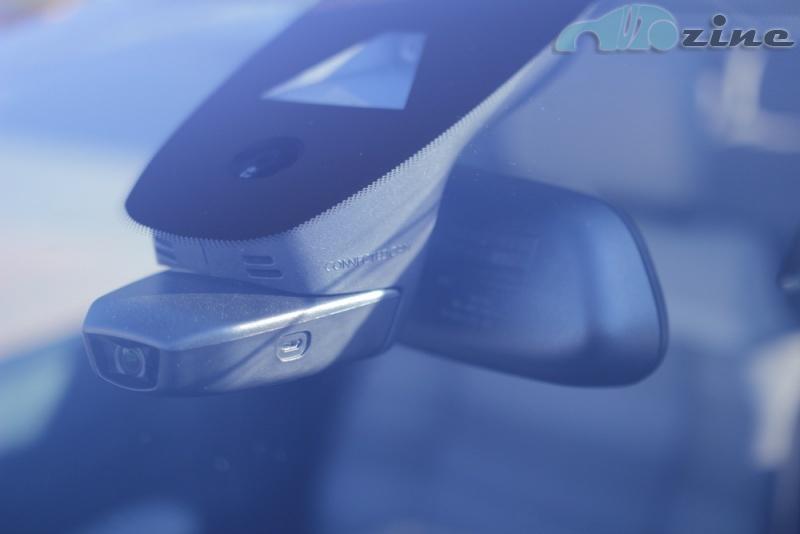 ConnectedCam is a black box camera at the same time. It shoots HD video and stores it in its memory with a capacity of 16 gigabytes Pressing the button also, longer pressing swivels. The advantage is that the video is recorded and before pressing. The camera is good to connect with your phone over WiFi, both to add video information such as date, time, speed and GPS coordinates and also shot footage goes straight share. A handy feature is the automatic video recording in case of an accident, which saves half a minute before and one minute after the accident.

There are three-cylinder 1.2 petrol producing 68 or 82 horses. Those interested in diesel can choose between 75 and 99 non-silicone BlueHDi four-cylinder. All engines are combined with a manual gearbox 5 °. During this year should come as version 1.2 petrol with 110 hp and 6 ° automatic transmission, which we had the opportunity to test with Peugeot 208. The test car is powered by a more powerful diesel, which acts cultivated from low revs. Consumption was at a decent level of about 4.5 liters. The engine is equipped with start-stop system, which will turn off the touch screen when you turn on the next start. Here I would appreciate at least separate and indulge accessible button, or even better option of turning off the start-stop system. The chassis is tuned until tender. The front suspension is a McPherson rear axle crank torsion beam. Even on the large 17 “wheels, the chassis is comfortable and is softer than the test 208. In bends occur at higher speeds for larger angles of heel. C3 is suitable for a quiet and comfortable ride. For safety, there is Blind Spot Monitoring in the mirrors, leaving assistant inthe bar and reading traffic signs.

It is a comfortable car that has its original style. The economical diesel engine is better suited for a longer ride, to shorter driving around town, I would rather vote for any of the petrol engines, which bother frequent starting. When less is balanced by higher consumption raid cheaper service.
Pros:
+ Nice and good looks individualizable
+ Comfort
+ Sophisticated and efficient engine
Cons:
– faintly glowing couvačka
– Fabric door panels are easy to get dirty
– missing handrails on the roof and a center armrest
Price: 244,900 CZK (introductory price)
The price of the tested car: CZK 468,200 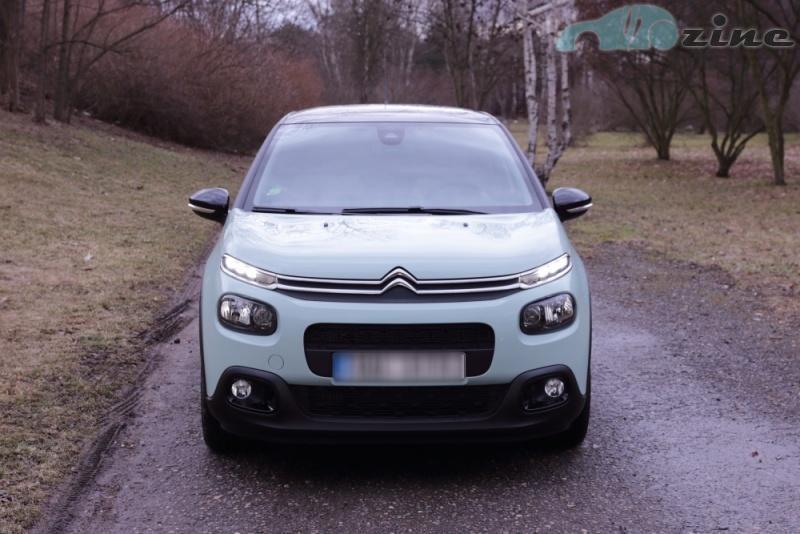 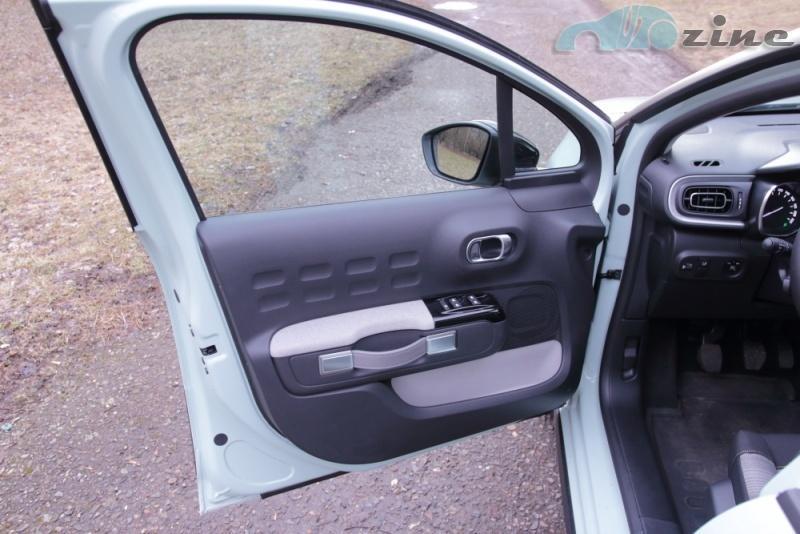 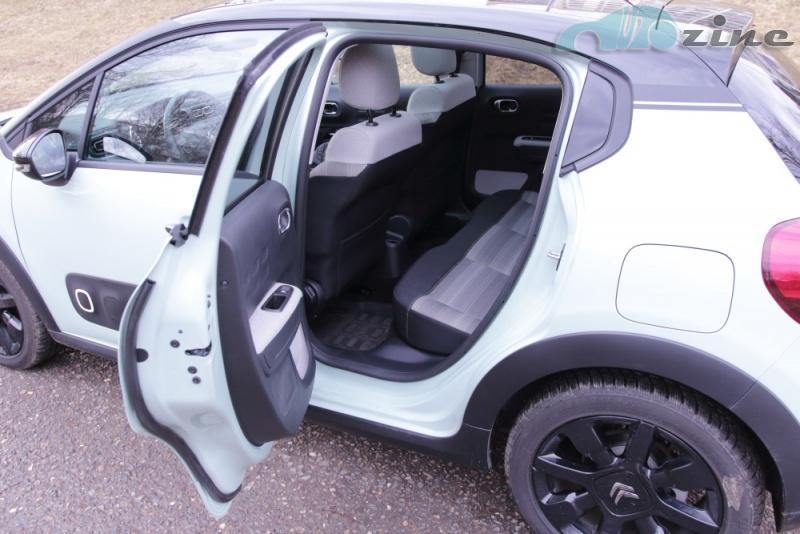 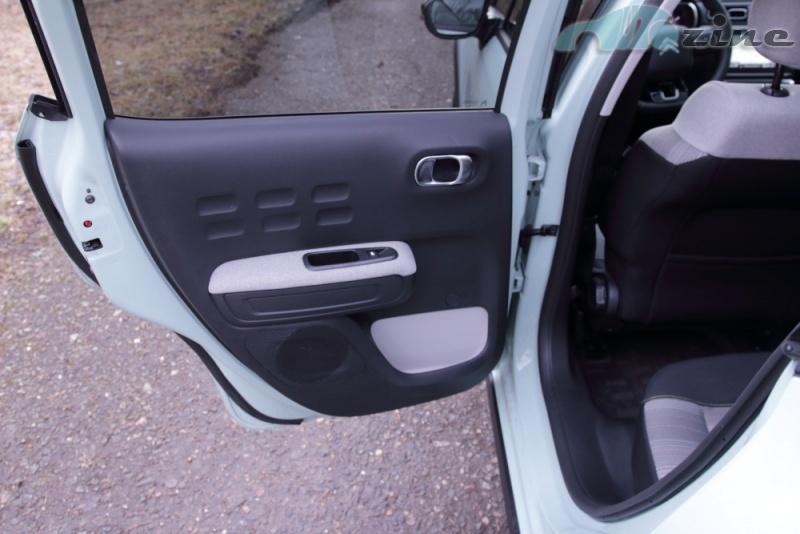 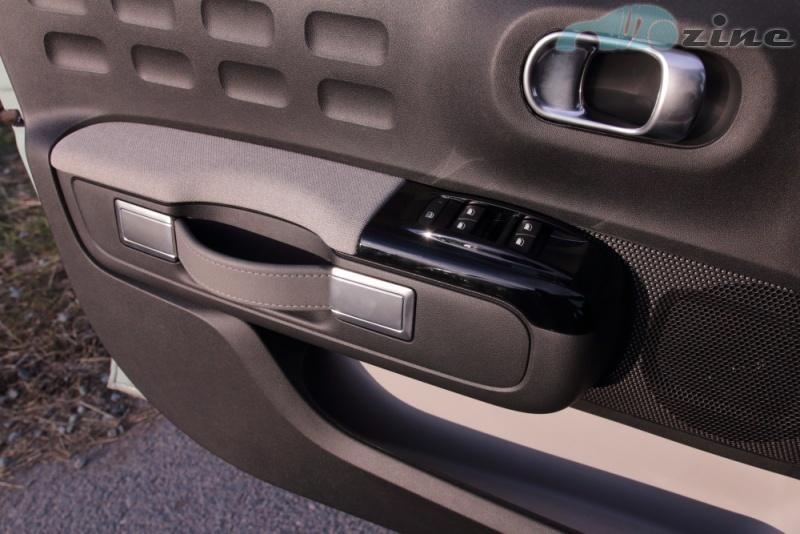 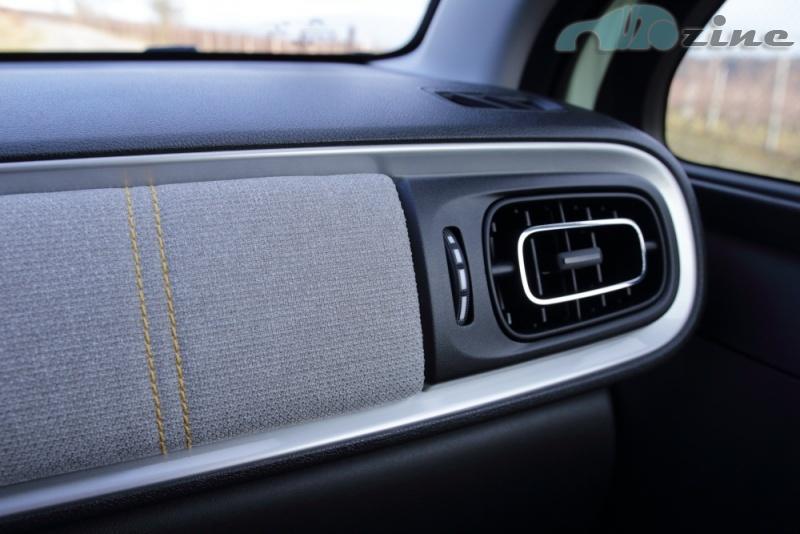 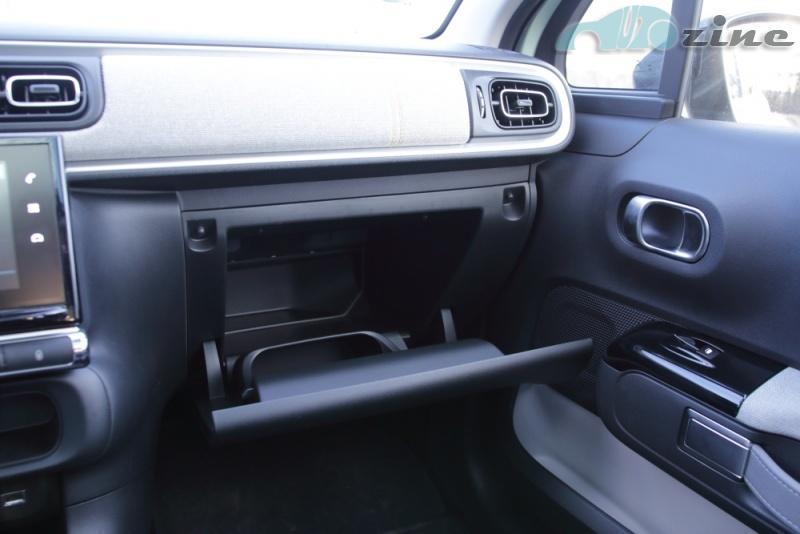 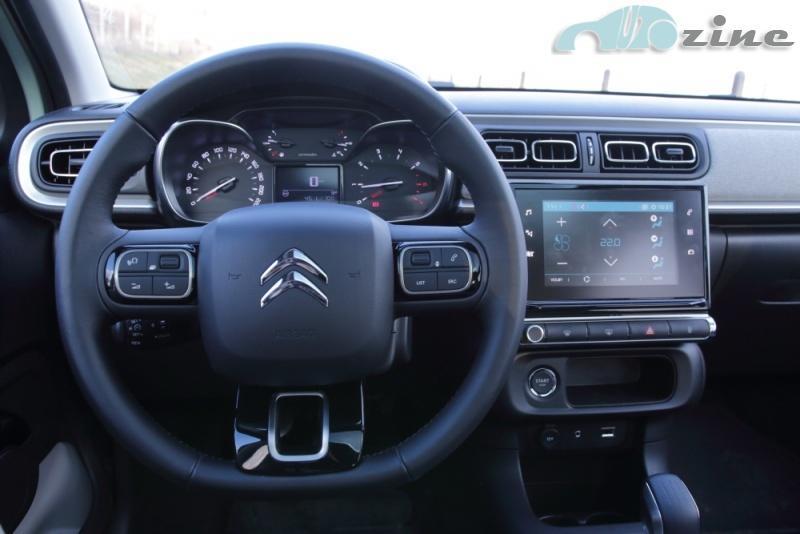 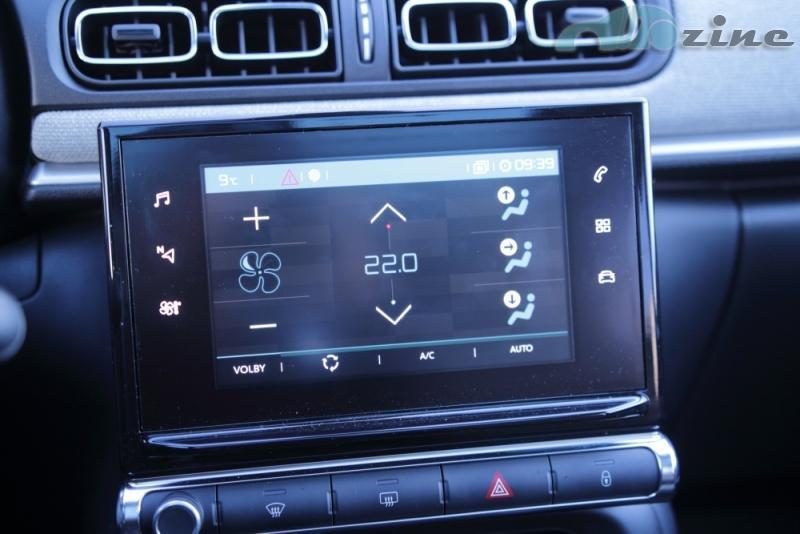 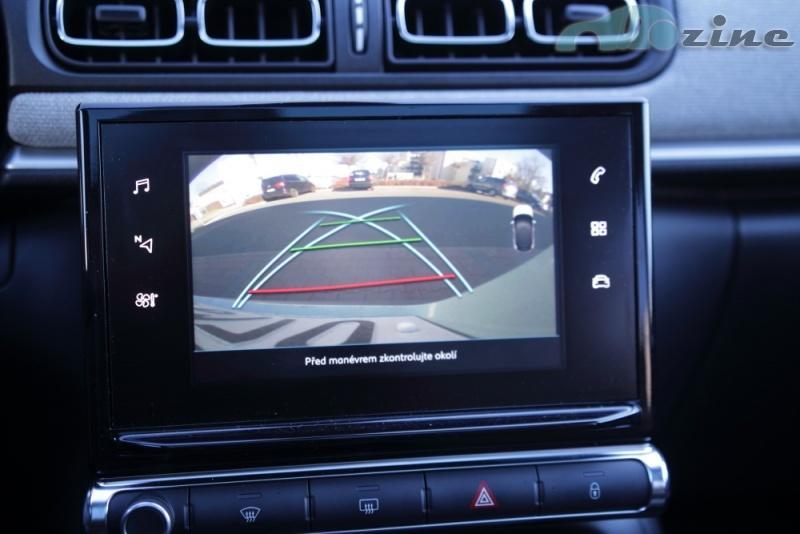 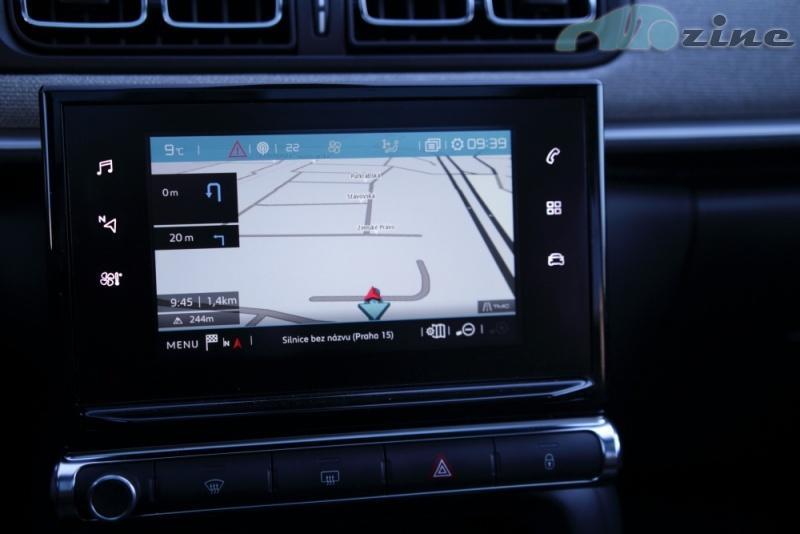 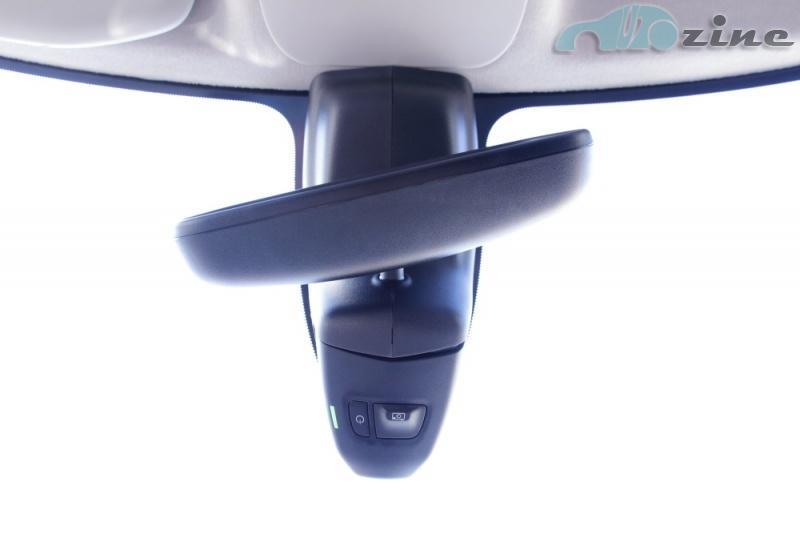 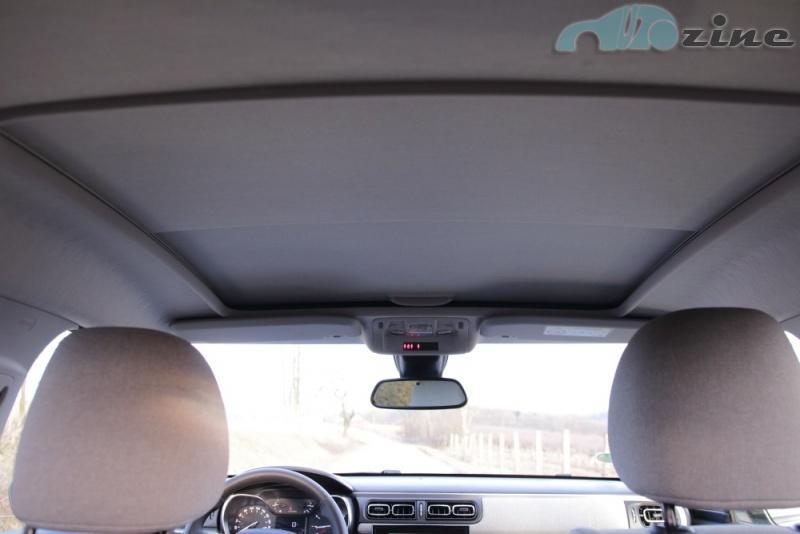 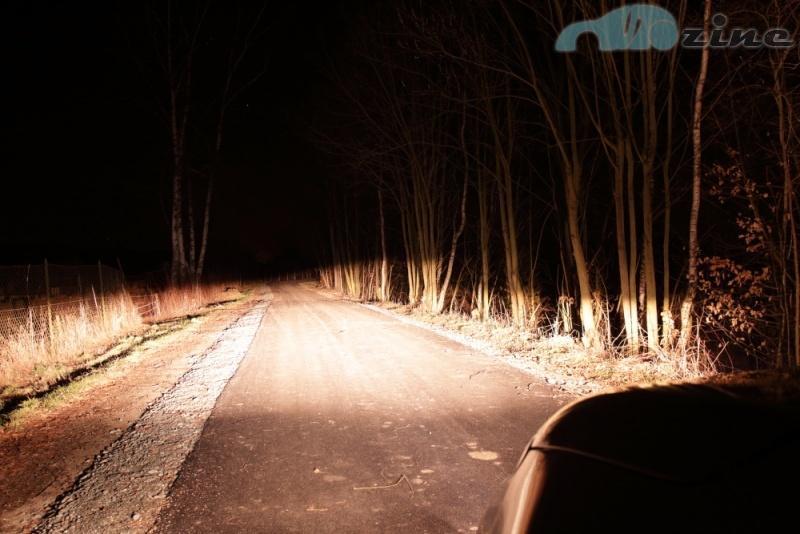 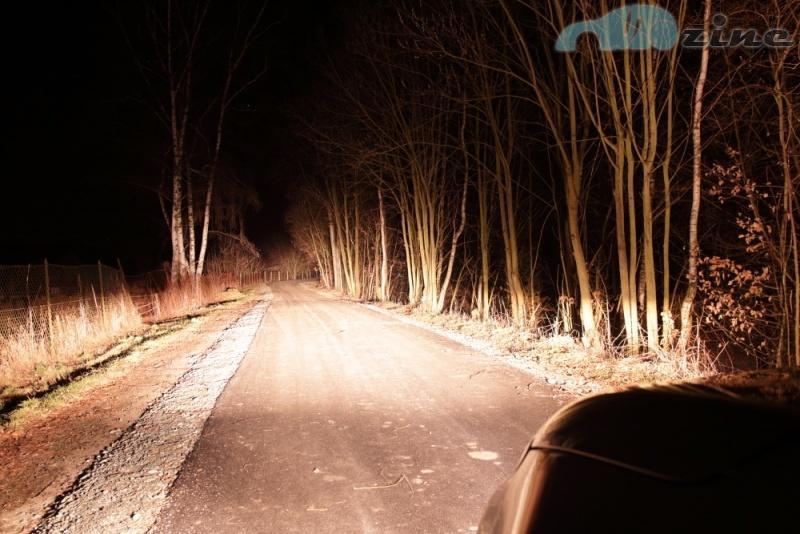 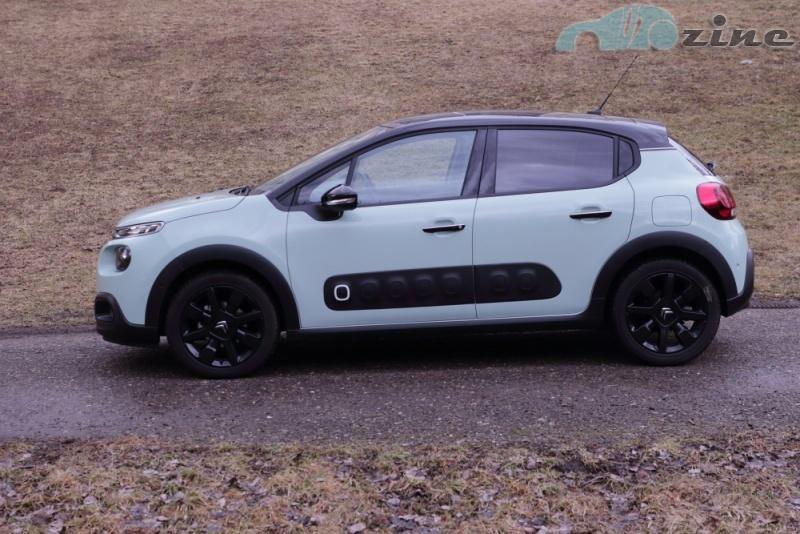 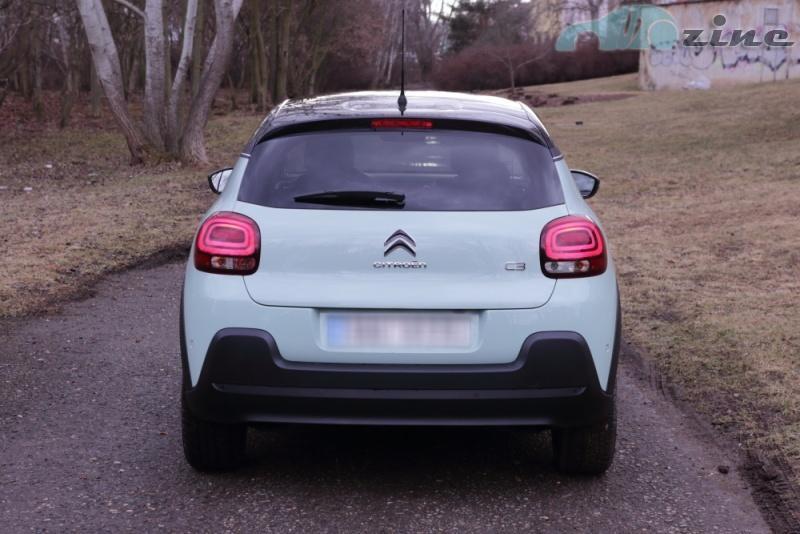 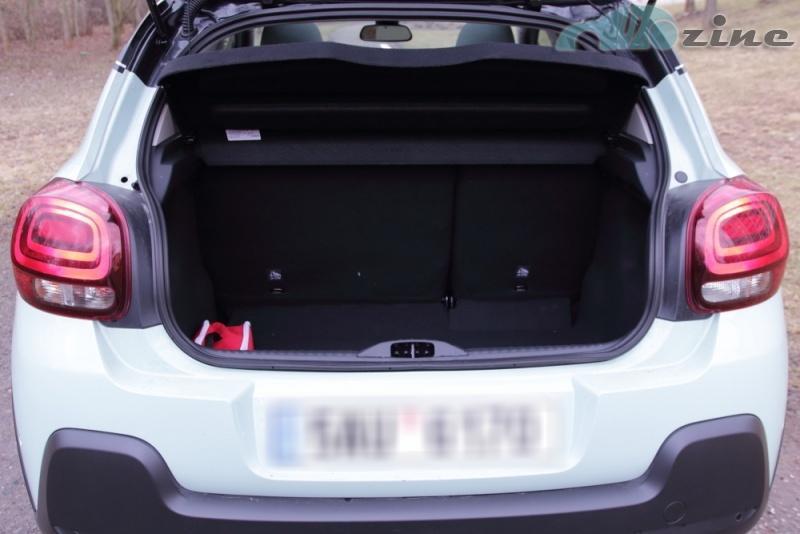 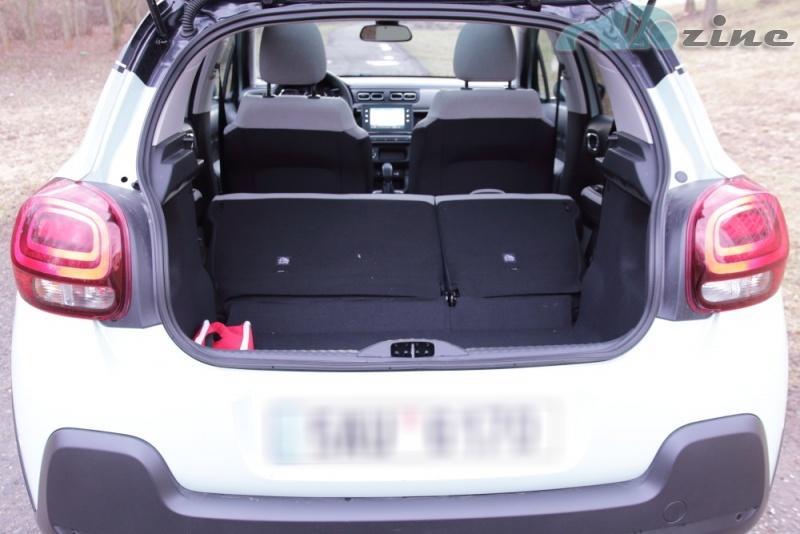 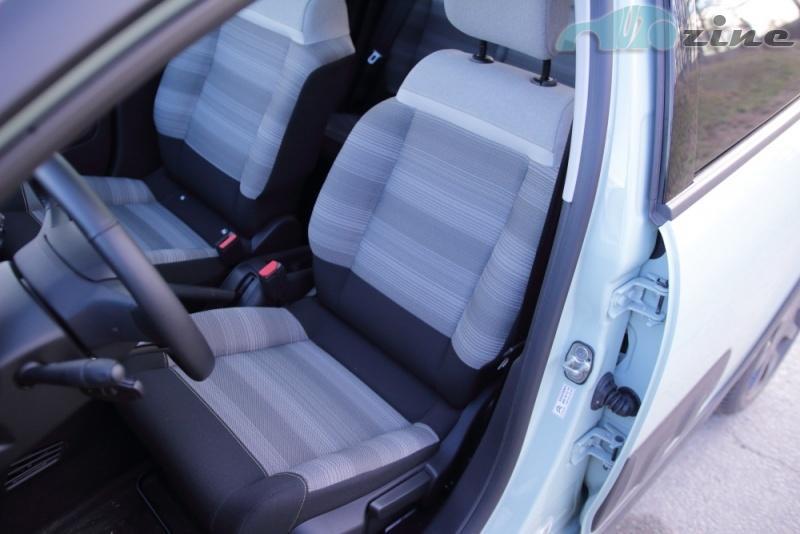 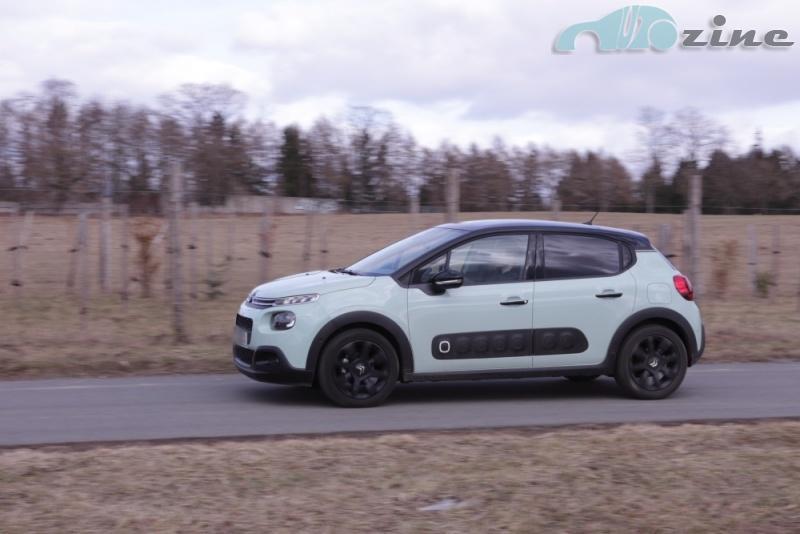