5008 and its second generation test we actually passed a handsome two-liter diesel in the dynamic and luxurious GT equipment.

We tested the second generation of the automaker unveiled at the Paris Motor Show in 2016, the sale but said it in the summer of 2017.

The second generation retains the classic seven-configuration MPV. The automaker now presents a new model in the SUV category, but unfortunately the absence of 4×4 drive.

Peugeot is seeking to compete with cars such as. Kodiaq pity. 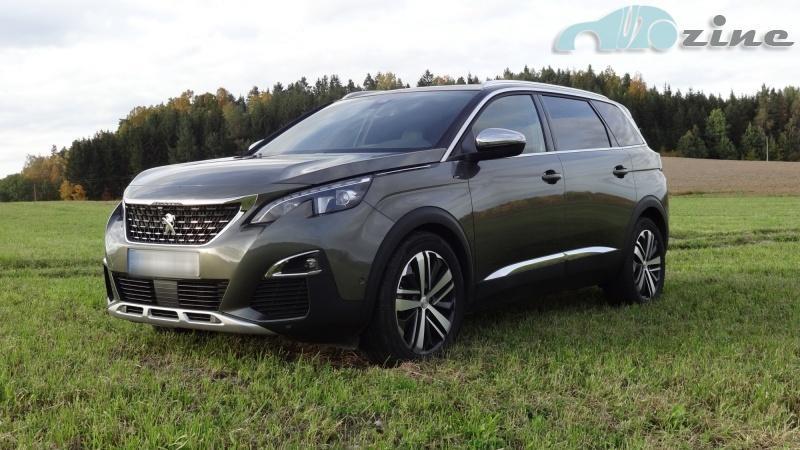 As is already the French carmakers lately habit again, issued a courageous path design. 5008 is an example.

Compared to its previous generation car has grown in all directions. For example, a car’s wheelbase increased by 11 centimeters.

The front of the car is quite high and acts as a huge impression. On this section, Peugeot has given very careful and plays are interesting composition of individual details.

The front mask is in its vertical plane curved toward the condenser section and leaves the upper stand section, a line, which also lines the lower part of the hood.

For this breach, then, prominent headlights, they look very impressive and also thanks to the partial break line that goes from the lower part of the bumper. According to the automaker, it is the sight of the beast. On LED daytime running lights continues chrome line that underscores the edge of the bonnet. The bonnet of the vehicle is then unusually flat.

Peugeot deny its robustness even in other parts of the car on the side of her support significant protection plastic wheel arches and lower parts of the doors, which are highlighted with chrome lines, all chiseled lines.

The rear of the car has significant vertical proportions not only following the example of his predecessor, but mainly because of the seven-seater configuration. This game is compared to the front considerably quieter, more sedate. The rear lamps are integrated into the black horizontal bar, and along with black rear window lollipop form a complete set.

The attractiveness of the model was tested with glass accentuated version, a panoramic roof.

The exterior design of the car’s distinctive and bold, with 3008 model shares the front of the car. Of the pair is for me 5008ka but the looking. 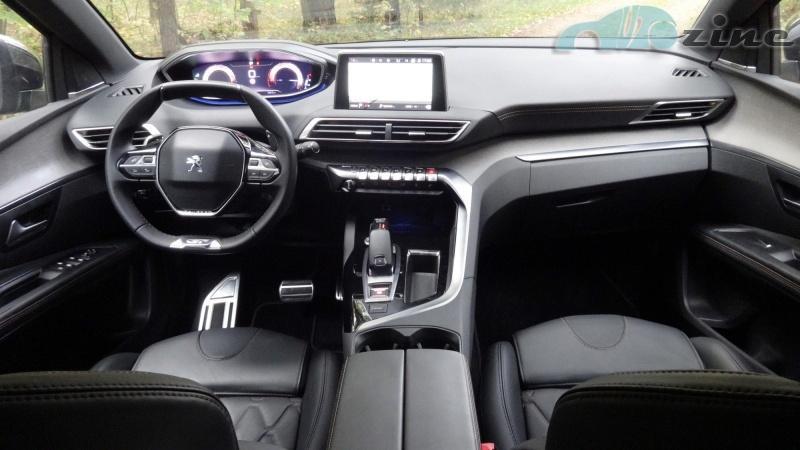 Interior Design 5008ky is a step further than its external appearance. The dashboard Peugeot, I chapter in itself, for that you must do every opinion itself.

It personally like the interior is original, dynamically active and organized.

Alone and fairly debated chapter is the location of the chapel instrumentation. Here, Peugeot has recently issued its own way and there is a need to just get used to it.

Chapel is located in the upper part of the dashboard and thus comes into sight above the level of the steering wheel itself. The chapel also has a digital display with an excellent display of 12.3 inches diagonal. The displayed data can be selected in various modes.

Mentioned steering wheel is relatively small at the top and bottom flattened as well. You will take a while before you get used to it, but after a few kilometers you will be comfortable to control such a large vehicle, such a small wheel.

It includes, of course, also control the radio, telephone or various modes of display devices within the chapel in front of the driver.

The actual dashboard has a modern, timeless, is strong and together with the center tunnel, in which continuously changes, pleasantly surrounds you.

In the middle of the touch screen, which controls the navigation, radio, telephone, heating, air conditioning, then adjust features cars such as color backlight interior, driving profile, the dispenser perfume etc. Its handling is easy to read and clear.

This bar is at the level of the instrument panel incorporated key fundamental drivers, according to the manufacturer to evoke individual keys from the piano, spectacular detail.

Part of the center tunnel is also an automatic transmission selector. Peugeot is an original again. Its shape is designed in the spirit of the whole dynamic interior concept.

Body gear selector is even equipped with a button for the parking position switch and automatic transmission to manual mode.

As part of the center tunnel is also a lot of storage space, there are holders for coffee under the armrest large stowage space on the pet bottle. Then there hide elegantly whole. Within optional equipment center tunnel was equipped with more wireless mobile phone recharging.

In 5008, it therefore currently in the SUV category, the position of the wheel is relatively high with a pleasant view of the car. Front seats, their backs are fitted with hinged trays and increase the comfort of travel for the second row.

The second row of seats is displaceable with backrests folded into different positions, all three are also the same width, the uniformity staff rates in the second row.

In the third row there are two solitary seats that are easily removable from the vehicle. Seats are hidden in the floor under the plastic cover, which forms the floor of the trunk. Getting into the third row is not entirely comfortable, but not for vehicles of this configuration is not new and you count. Children’s fare for this series ideal traveler. When shifting the second row seat in a forward and a raised position, there may also travel adult.

5008ky trunk has a relatively low loading edge and loading into it is even more convenient. Suitcase is practical, box shape rear of the car, of course helps.

5008 is offered in six turbocharged engine versions, two of them petrol and four diesel.

Our test version has been equipped with two-liter turbo diesel with automatic transmission hydroměničovou EAT also with a choice of shift paddles on the steering wheel.

It was the most powerful diesel engines with an output of 133kW, which can offer you 5008ka.

Automatic gearbox and motor are well matched with the vehicle ride is pleasant and comfortable. According to the automaker’s vehicle can go on unpaved roads, the ride height of twenty-three centimeters’s possible, but I do not think this is exactly the reason why you want to buy 5008ku.

The vehicle is also equipped with the possibility of switching to sport, then changes the response of the car to the gas pedal, further solidifies management and 5008ka you have an extra bit deceiving impressive soundtrack engine running.

Fuel consumption in the assay was around 7-I l.

5008 is a robust car, driveability and feel of its management but do not indicate. His speech is quiet, comfortable, and if necessary dynamic. Our feelings of his speech we tend to do that we tested was equipped with the most powerful version of the diesel engines and the car was fitted on 19-inch low-profile drives, so the chassis was fairly confident, and with plenty of power needed.

The size of the “small” steering wheel in You also evokes a feeling that you are driving rather a small sports car and not the seven-seater SUV.

5008, it is a family car with many faces. Its bold design of the exterior and interior of the barrel either will or will not like. I think that we can not expect anything in between. We, however, we tend to side like that. 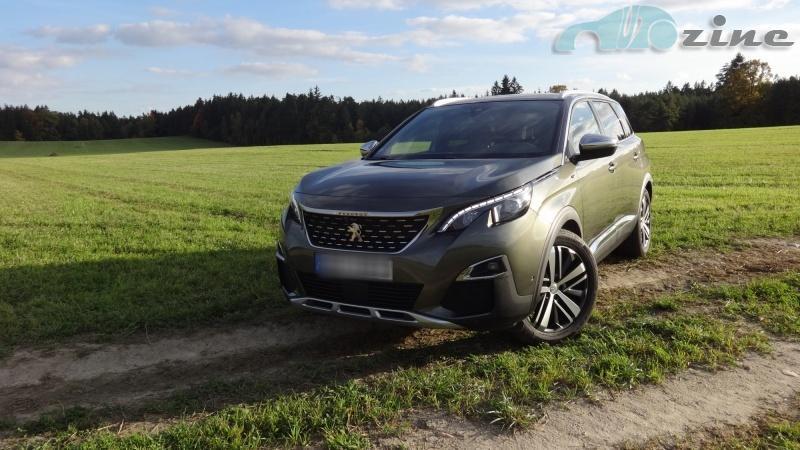 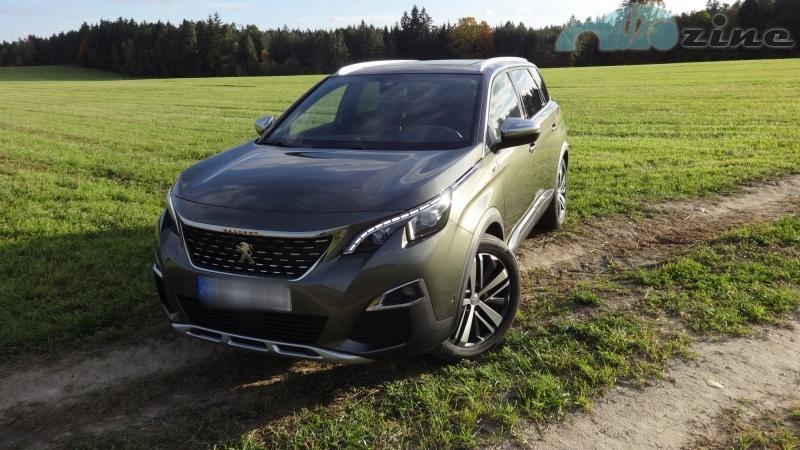 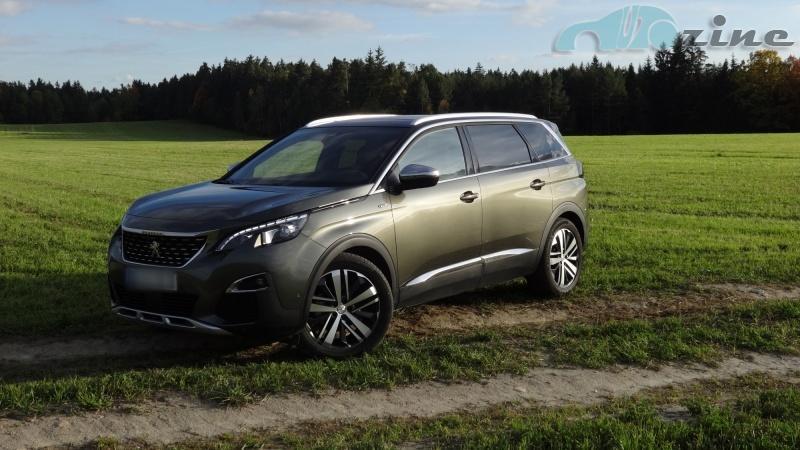 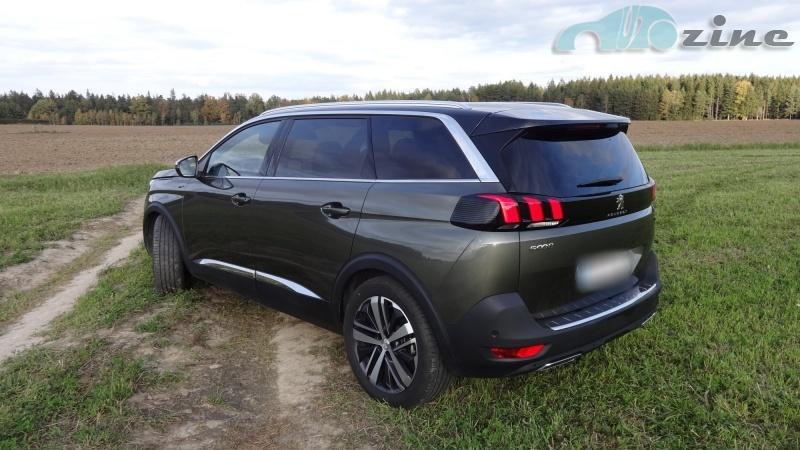 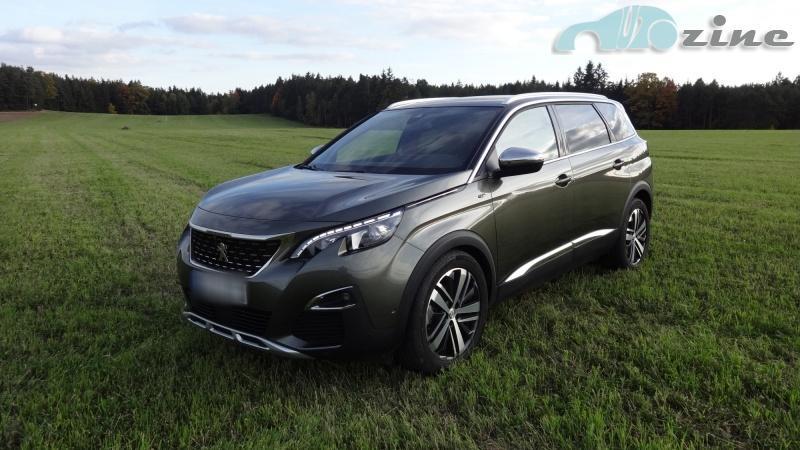 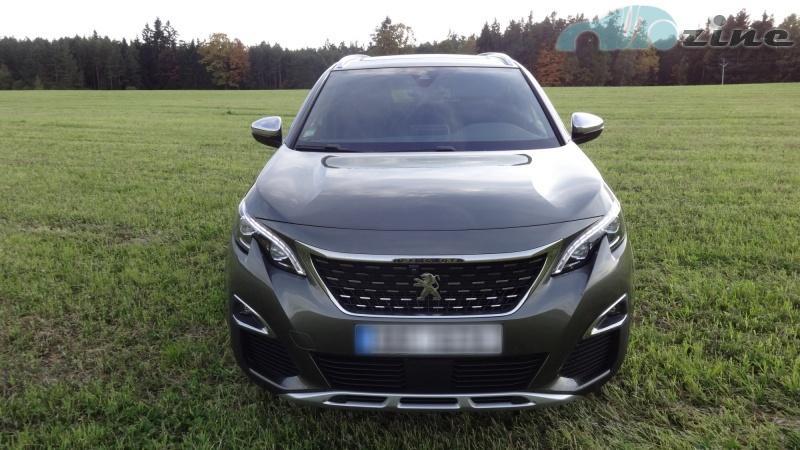 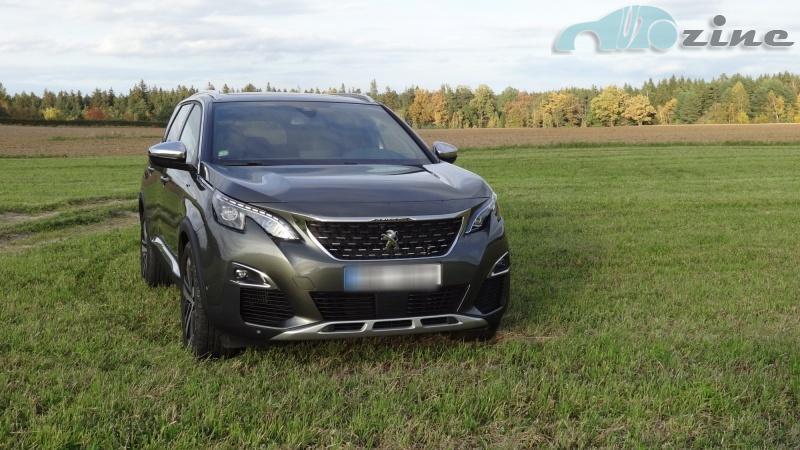 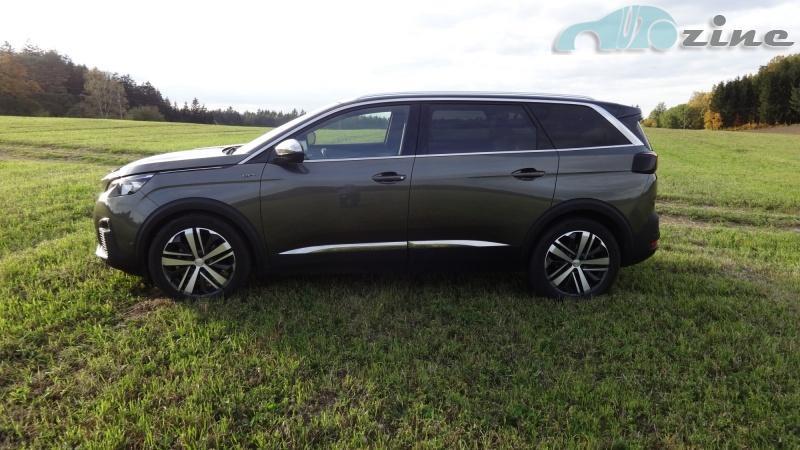 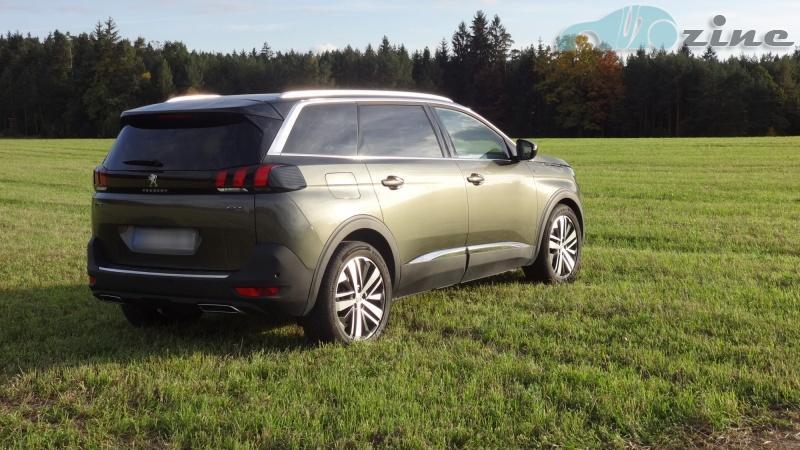 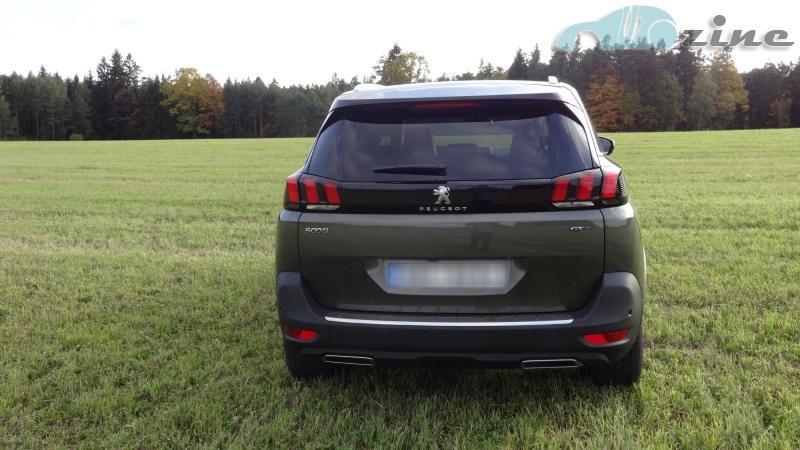 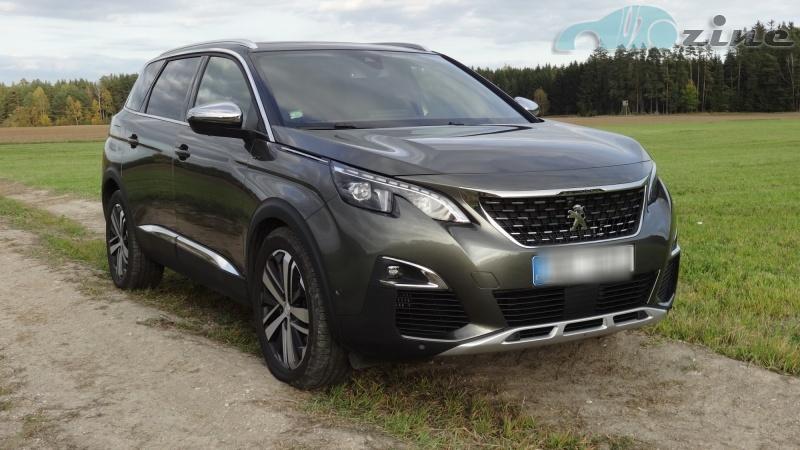 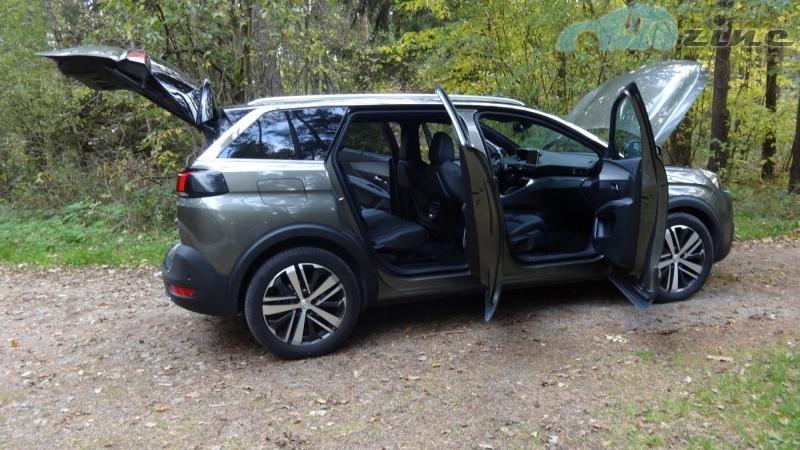 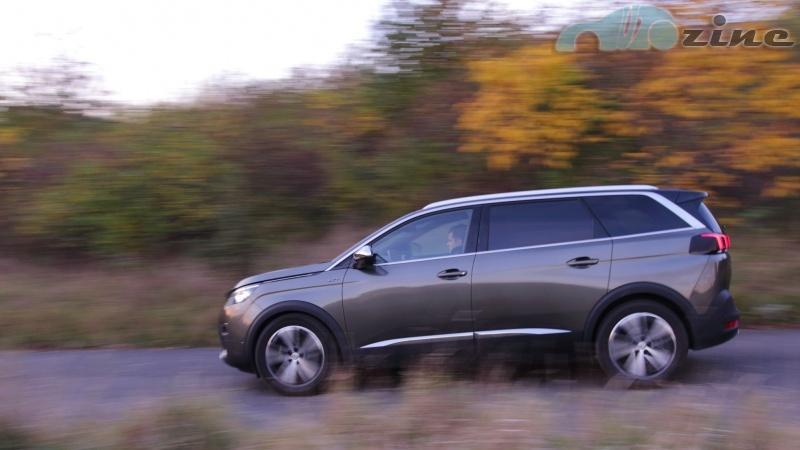 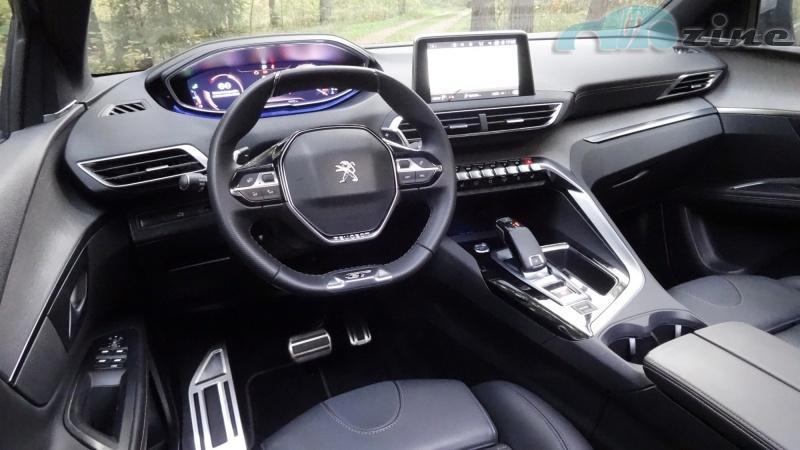 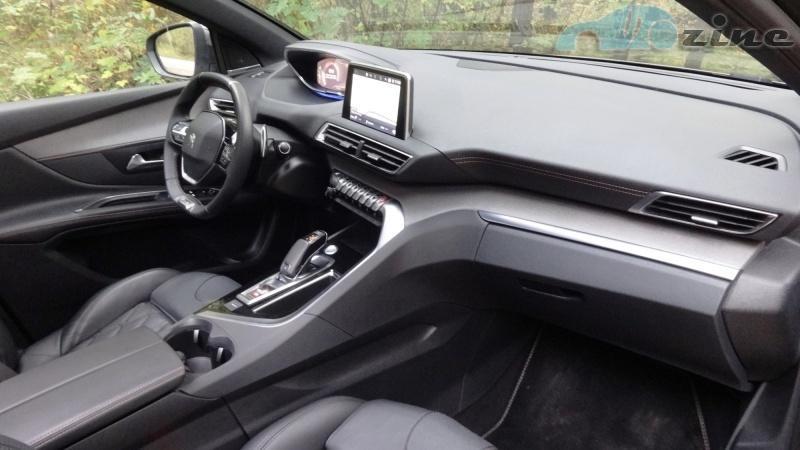 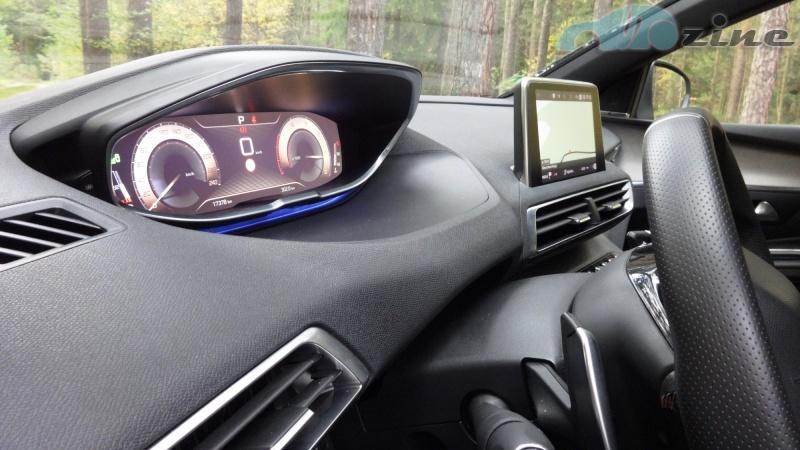 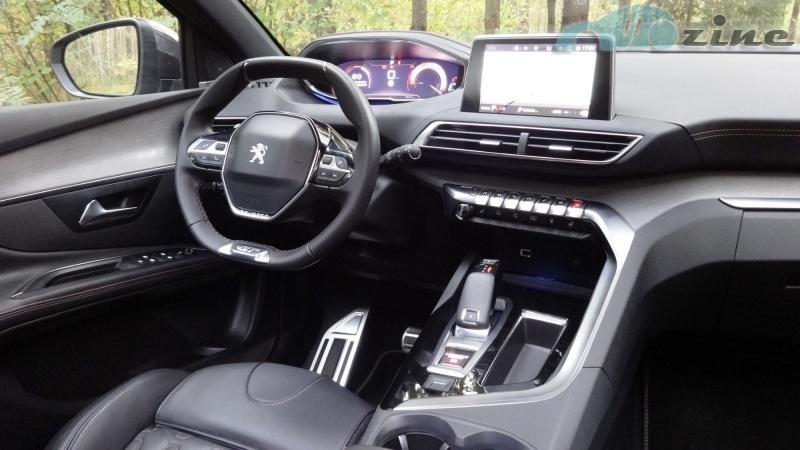 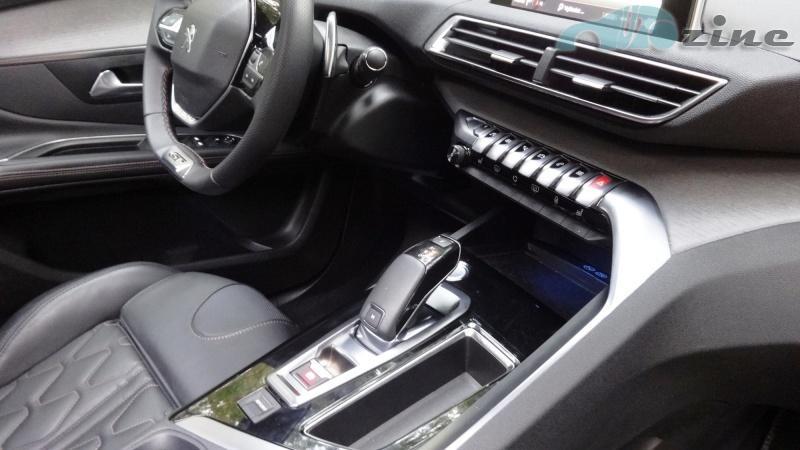 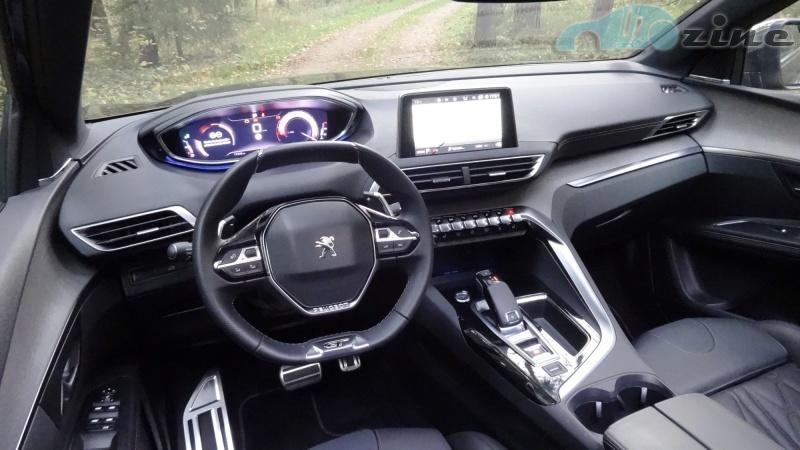 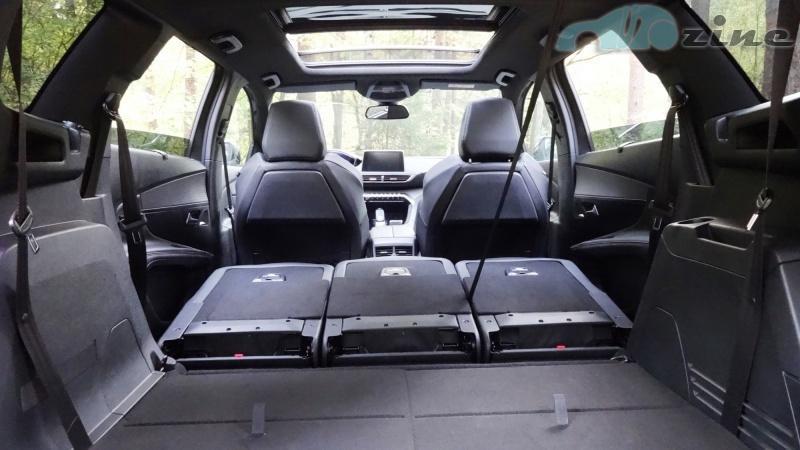 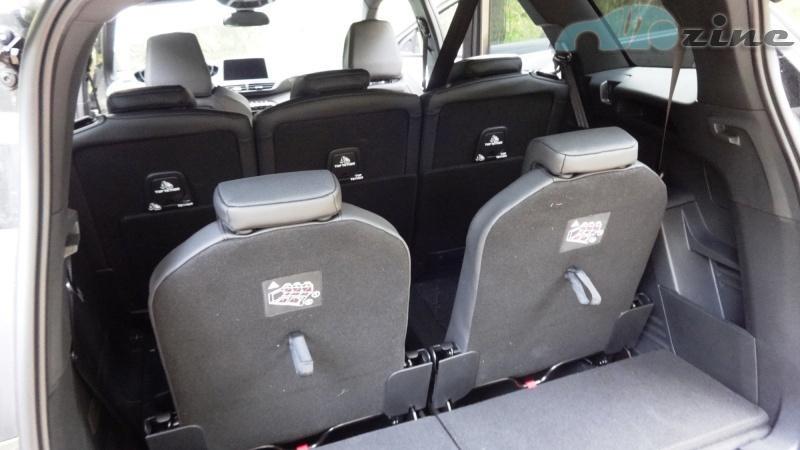 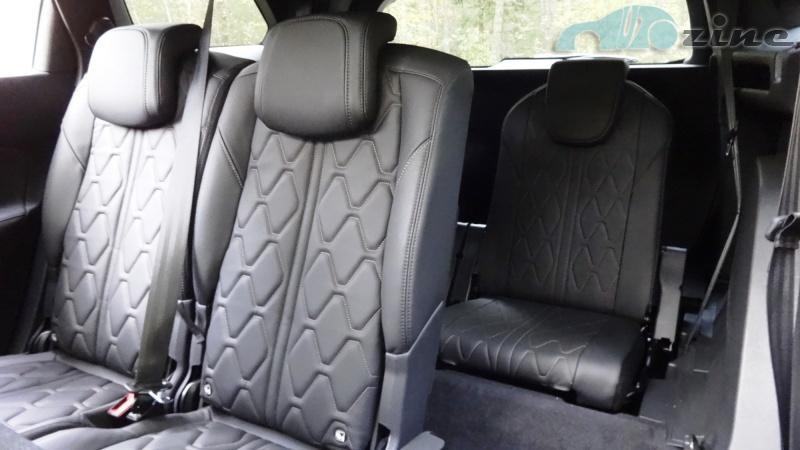 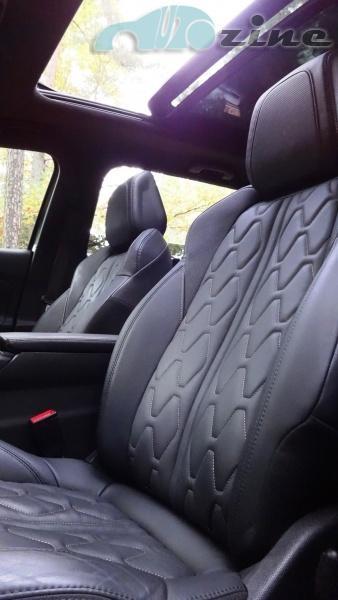 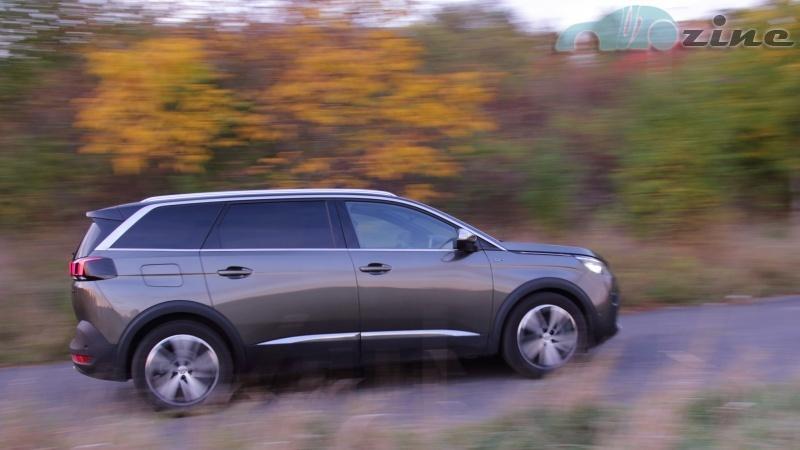