Almost every year, Lego tries to make us car enthusiasts happy with a replica of some legendary car. Everything started with a classic Volkswagen Beetle , followed by a Volkswagen T1 motorhome and last year also a Mini Cooper in original racing green. This year, the choice fell on the Ferrari F40 , and again it will be worth a lot!

The 27 cm long, 8 cm high and 14 cm wide model consists of a total of 1158 pieces , many of which are appearing in Lego sets for the first time. At the same time, the Danish manufacturer boasts of close cooperation with Ferrari , which gave rise to, for example, original wheels or a windshield with imitation A-pillars. The most interesting detail of the entire model, however, is the power unit , or better said a replica of a gasoline eight-cylinder. He can even take it out of the car. In the engine compartment, the rear hood holder and the original "blinds" in the hood for air intake are not missing.

Other nifty details include flip-up headlights , newly developed taillights and an interior with racing seats or a steering wheel with a rearing horse logo. It probably goes without saying that the F40 comes in a typical red color. The puzzle will be available to VIP customers of Lego from July 15 to 31, regular customers will wait until August 1 of this year. As with the Mini, the price was set at 89.99 euros (approx. 2450 crowns). 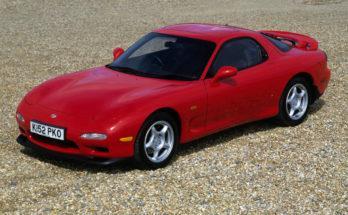 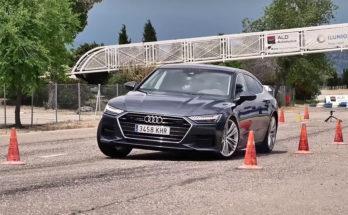 The new Audi A7 Sportback excelled in the moose test – video 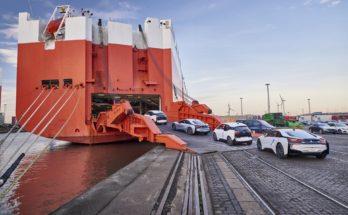