The ADAC GT Masters championship, whose second race this year was held in Most, entered the Nürburgring in
the second half of the season. Victory, pole position and the fastest lap in the second race were achieved here by the Czech
the ISR Racing team.

After the race in Most, the ADAC GT Masters season continued in Austria. After a not very successful start to the season
the defending champion of the Callaway Competition team triumphed here. Marvin Kirchhöfer and Daniel Keilwitz with the car
The Corvette C7 GT3-R won both races. Some of the crews managed to do this for the last time in the final race in
in 2014. Since the championship was created in 2007, it has happened for the 18th time.

In the first race, both BMW Team Schnitzer cars claimed second place behind them. Second race at Red Bull
Ringu has become a tire lottery thanks to the downpours. It produced Mirko Bortolotti and Andrea Calderalli s
in a Lamborghini after a unique chase at the end of the race to second place after starting from 24th position. After
in the unsuccessful first race, Filip Salaquarda and Frank Stippler finished fourth with the Audi R8 LMS of the ISR Team. They had
for a long time within reach of the podium, but on rain tires they did not defend themselves on the drying surface
to a crushing finish by Lamborghini on slicks. 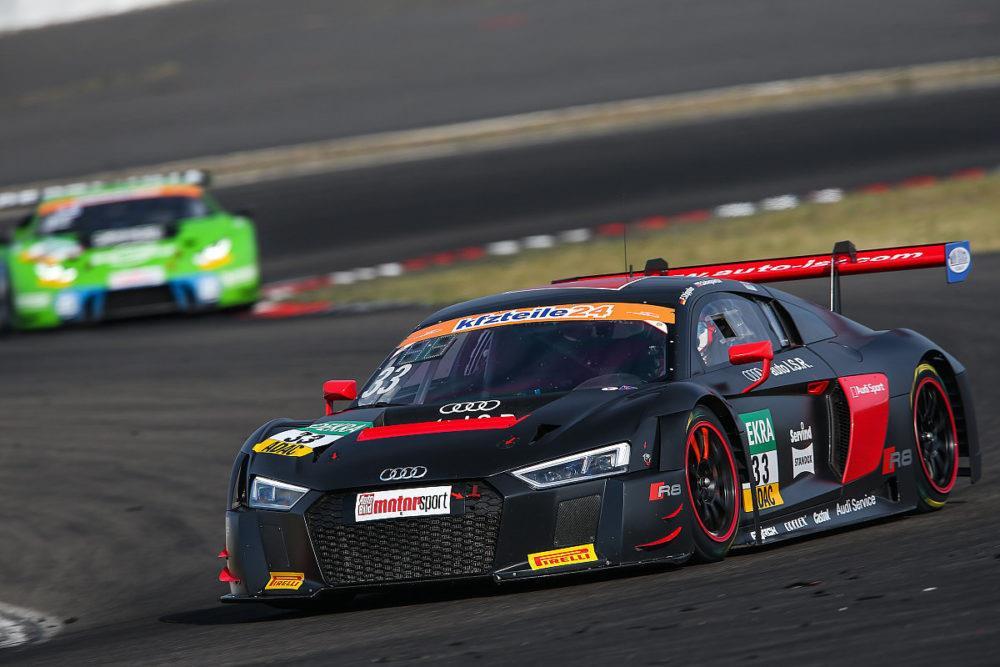 The speed demonstrated in Austria filled the Czech team with optimism before leaving for the Nürburgring. Here
Filip Salaquarda and Frank Stippler showed more than promising performances and improved since the first free practice
their times.

In the first qualifying there were more than thirty cars in one second. Filip Salaquarda finished eighth just 0.2s from the field
position. The start from the fourth row was successful for him, but, like in Austria, everything ended in a breakaway for him
zone of the first turn. Because Sheldon van der Linde didn't manage his Audi R8 LMS, he clocked and Marvin did
Kirchöfer (Corvette C7) pushed Salaquarda off the track trying to avoid him. Red Bull Ring winner
Kirchöfer earned a penalty for his maneuver.

In unbearable heat, Indy Dontje and Maxmilian Buhk won the race with Mercedes-AMG ahead of Audi
the pair of Feller/Haase and the Lamborghini of the pair of Bortolotti/Caldarelli, who once again demonstrated a pursuit drive after starting from 9.
position. But Audi lost second place with a 30 s penalty for an early start. 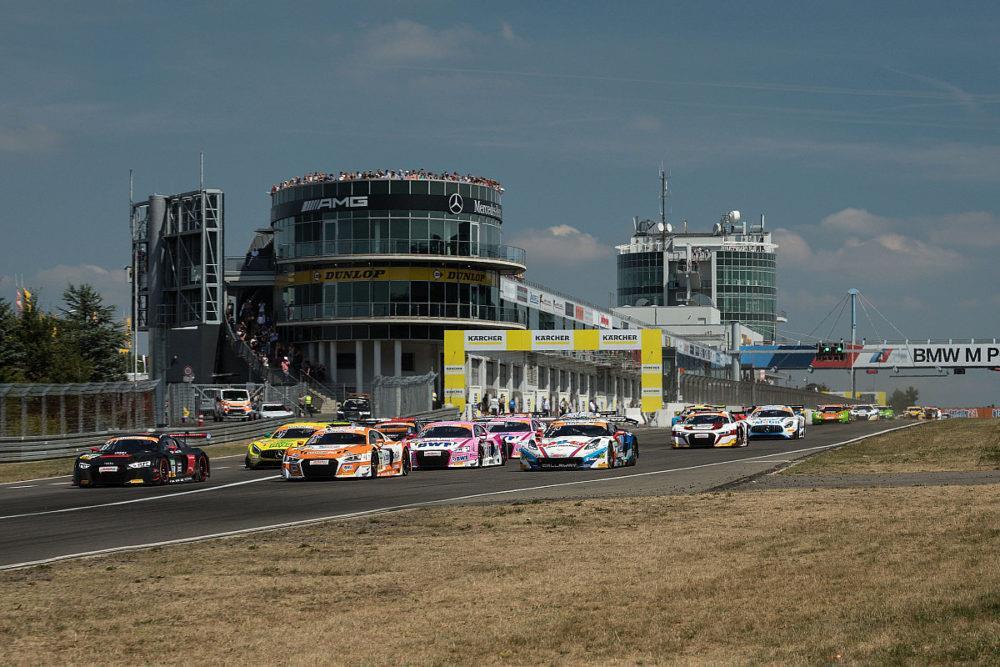 In qualifying for Sunday's race, Frank Stippler drove a flawless lap and won his first for ISR Racing
pole position. After a flying start, Stippler used his experience on the long straight and into the Mercedes Arena
was approaching the leading position. He set the pace and set the fastest lap of the race. After the pit stop Filip
Salaquarda maintained his high pace and increased his lead to 11.4 s. He thus achieved a commanding victory – the first
for the Czech driver and the Czech team in this championship, moreover, in the very first year of participation. While Salaquarda
claimed his first win after only eight starts, Frank Stippler won a second time, again at the Nürburgring, but
the first time was ten years ago!

After eight of 14 races, Kirchhöfer and Keilwitz in the Corvette lead the drivers' standings by a point
Pommer/Götz with Mercedes-AMG. Salaquarda with Stippler are fifth. The fifth race of the ADAC GT Masters, again
with the participation of the ISR Racing team, will be held on August 18 and 19 in Zandvoort, the Netherlands.

View all posts by Auto-zine →